But there was no way to soften the blow for the city’s 250,000 or so restaurant workers. (The number comes from a 2019 study by the Center for New York City Affairs at the New School and the National Employment Law Project.) Most jobs are gone for now. Nobody knows how long the city will wait before allowing restaurants to open fully again, but many places won’t be able to survive even a short closure. The business is hand-to-mouth even in the best of times; last night’s receipts go straight into tomorrow’s payroll.

Facebook, Instagram and Twitter are full of appeals to diners to funnel restaurant workers a little cash by buying gift certificates or branded T-shirts, or by sending money directly or indirectly. Restaurants are for-profit operations, at least in theory, but, for those of us who can’t imagine life without them, they act more like cultural institutions. If you’d give money to keep the opera going, why not pay a little to keep the restaurant workers afloat?

People have been giving. There’s a lot of talk about supporting takeout and delivery, which are still legal in New York. This is wonderful. And it won’t be enough. It won’t even come close.

Because many of the fixed expenses of operating a restaurant haven’t stopped. There is still rent to pay, and taxes, like the New York State sales tax bill due on Friday. Those bills alone could crush restaurants in a matter of weeks, unless they have heaps of cash in reserve.

“Postponing or waiving the sales tax would be the fastest way to prop these businesses up without the government going out of pocket,” Jonathan Butler, a founder of Smorgasburg and Brooklyn Flea, said on Sunday. “The other huge factor is how they treat leases. Most people have some form of personal guarantee on their leases. I can’t imagine as a policy standpoint they want to come out of this crisis and have small business owners losing their homes because they had a personal guarantee. That’s an issue that could be addressed by policy in some fashion.”

In New York City, the de Blasio administration has made interest-free loans of up to $75,000 available to businesses with fewer than 100 employees if they can prove they’ve lost 25 percent of their revenue. This is a bit of a terrible-food-and-such-small-portions situation, some restaurateurs say; $75,000 won’t get most restaurants very far, and yet repaying it could be a major burden for owners, particularly if they have personally guaranteed the loan.

“There’s going to have to be a huge stimulus behind this to bail out small businesses,” Mr. Colicchio said. Industry leaders seem to be coalescing around asking for cash, perhaps in grants targeted to individual businesses, as well as aid for the hundreds of thousands of restaurant workers who suddenly have no income. 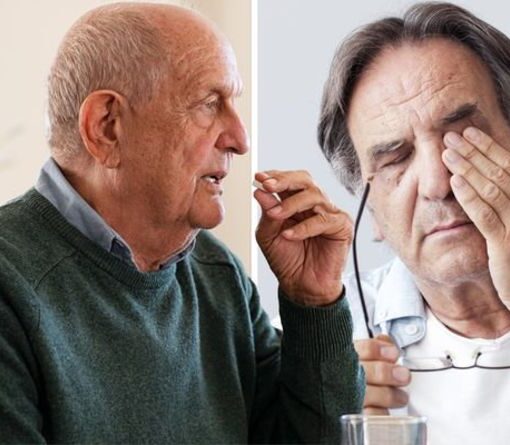 Levels of B12 are exceptionally low among vegetarians and vegans because plants neither make nor require the nutrient. It is believed, however, […] 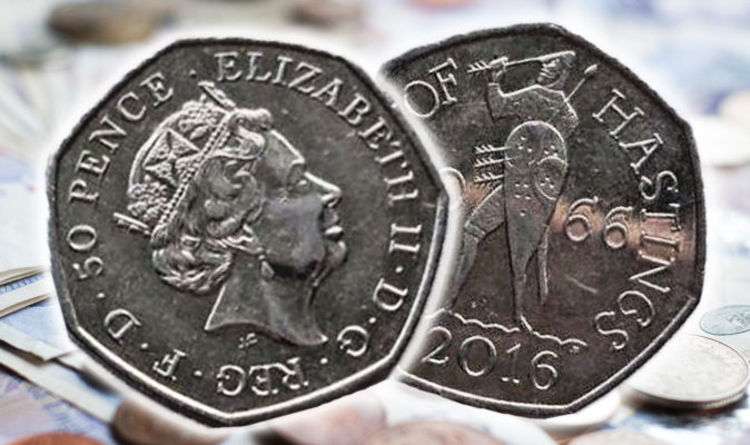 Ebay is home to some of the rarest coin collections, with treasured merchandise being bought and sold among collectors everyday.  A particularly […] 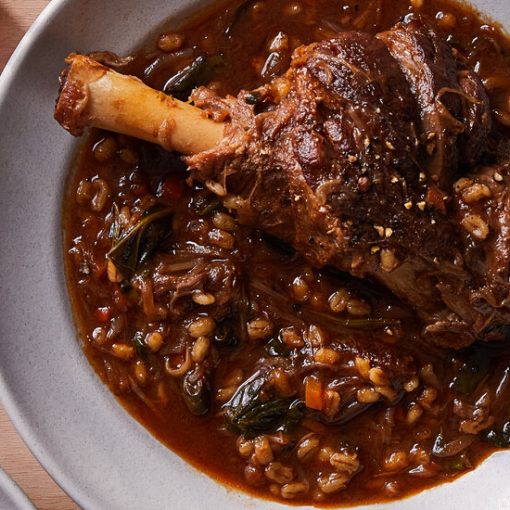 This simple stew, made with lamb shanks, barley, greens and a big pile of onions, didn’t come about through planning, but rather […] 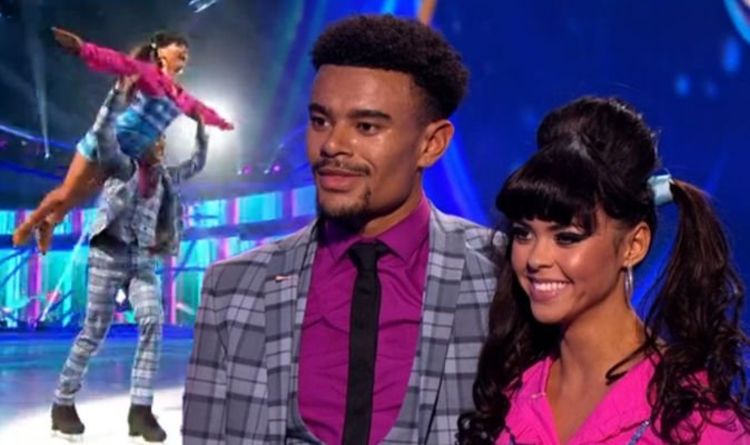 Ronnie O’Sullivan is taking on Judd Trump in the Masters final tonight. The 43-year-old snooker player turned professional in 1992, and is […]