LOS ANGELES —
A Los Angeles judge on Sunday postponed the murder trial of multimillionaire New York real estate heir Robert Durst for three works over fears of the transmission of the new coronavirus.

Superior Court Judge Mark E. Windham announced that the trial, which had been underway for six days and is expected to take five months, will stand adjourned until April 6.

On Friday, Windham had established a plan to have the 12 jurors and 12 alternates in the case use gallery seats to sit apart from one another in an effort to avoid virus transmission. But before the plan could be enacted, he decided to delay the proceedings instead.

The head judge in Los Angeles County has recommended that all trials in the county be delayed for 30 days where it is legally possible, and has ordered that no new jurors be summoned for the same period.

Durst is on trial for the killing of his friend Susan Berman in her home in December 2000. Prosecutors argued in opening statements that Durst shot Berman because she knew Durst had killed his wife, who disappeared in 1982. Durst has denied having any role in either death.

The long-awaited trial had been in the works for five years, since Durst’s arrest in the case on the eve of the airing of the final episode of “The Jinx: The Life and Deaths of Robert Durst,” an HBO documentary that included interviews with Durst that helped lead to his being charged.

Smoke from large wildfires in Canada’s Alberta province has drifted into five U.S. states and is causing haze and air quality issues. […] 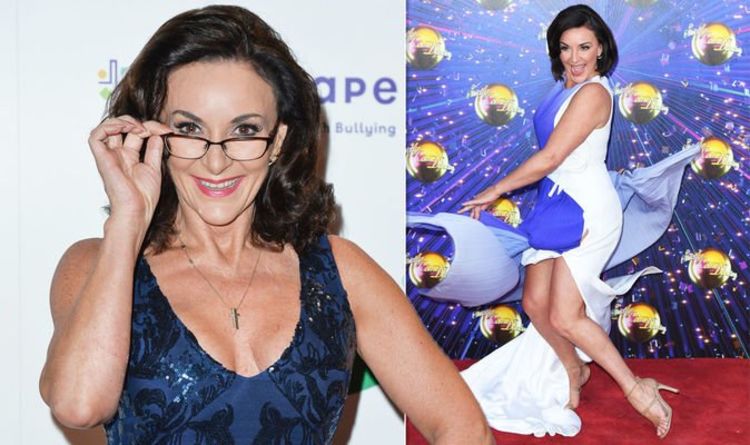 Shirley Ballas has a fabulous figure, which she recently showed off on the Strictly Come Dancing 2019 red carpet. The former-dancer wore […] 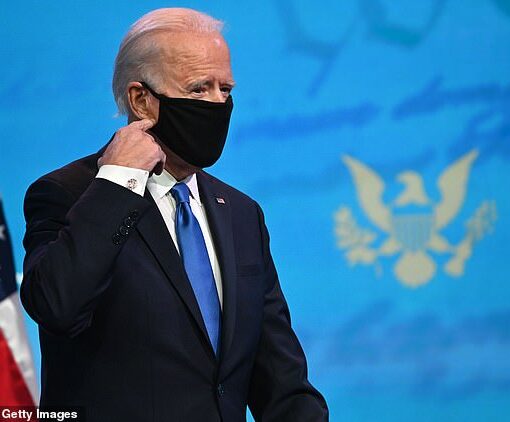 Three physicians have written an open letter to President-elect Joe Biden’s incoming administration to implement a mask initiative upon taking office.  The […]