Tom Hanks and Rita Wilson practically broke the internet when the former revealed that he and his wife were quarantined in an Australian hospital after taking a COVID-19 test that came back with positive results.

Regardless, the outpouring of support for the couple has been quite pleasant, with the exception of how some fans reacted to Chet Hanks’ comments on the matter. According to CNN, there have been additional developments since this Wednesday when the couple first revealed their diagnosis.

Hanks shared a photo on Twitter this Sunday which featured a kangaroo and koala looking at his toast with vegemite – one of the most popular dishes among Australians. Hanks wrote on the account, “thanks to the helpers, let’s take care of ourselves and each other.”

Thanks to the Helpers. Let’s take care of ourselves and each other. Hanx pic.twitter.com/09gCdvzGcO

As it was noted above, Tom and Rita first revealed they were positive for COVID-19 on Wednesday, after getting a test done due to typical flu symptoms, including slight fevers, chills, body aches, and general fatigue. Warner Brothers’ Studios confirmed that the Cast Away actor was in the nation for pre-production work on a new Elvis Presley movie.

Reportedly, Hanks is slated to play the manager, Colonel Tom Parker, of the famed singer, who passed away tragically in 1977. Austin Butler will portray Elvis. Interestingly, the news of Wilson and Hanks’ sickness caused panic and worry among the Australian Nine Network, considering Wilson had previously visited their talk show, Today Extra.

Wilson was there talking with the hosts of the popular morning show, David Campbell and Belinda Russell. Fans of the series know that it airs on CNN’s Nine Network. Currently, there have been around 240 confirmed cases in Australia.

Scott Morrison, the Australian Prime Minister, recently unveiled an $11.4 billion economic plan to help stimulate the Australian economy during the crisis. As most know, the coronavirus pandemic has had a considerable effect on the global economy, including much of the entertainment business, the film industry, and even concerts and film festivals.

Coachella, South By Southwest Film Festival, and Cannes Film Festival have all either postponed their dates or talked about canceling. 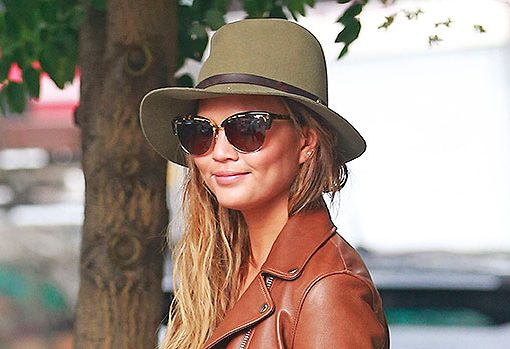 Chrissy Teigen joked about returning to ‘her roots’ while dressed as a Hooters waitress, and the company hilariously asked if she wanted […] 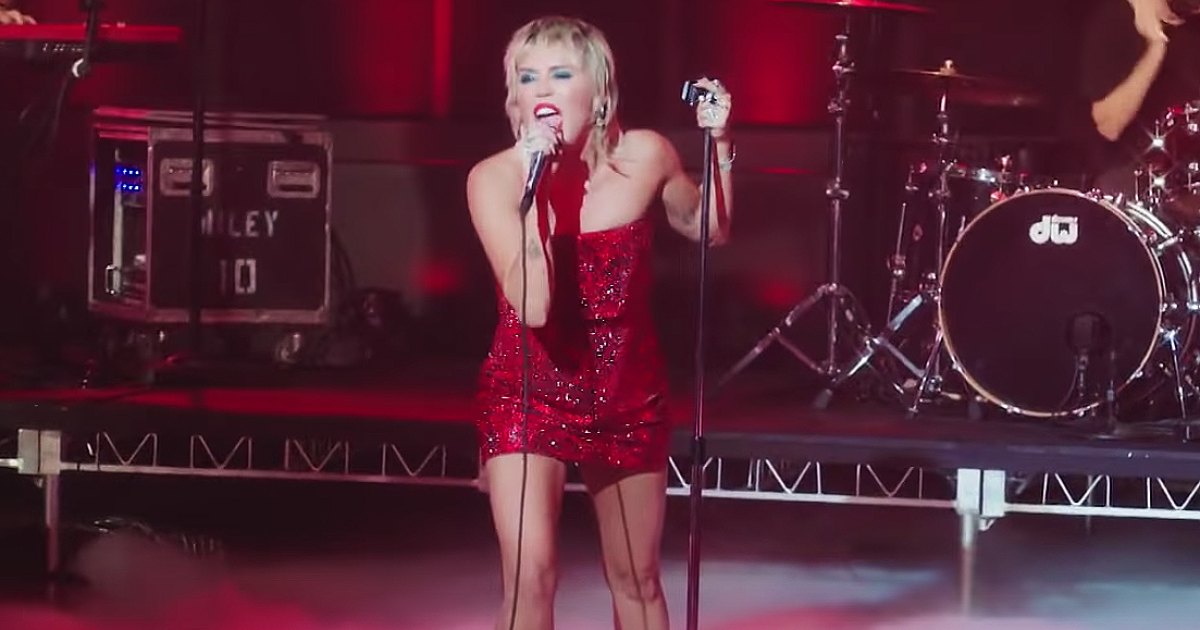 Keeping it real! Miley Cyrus spoke out about her choice to cover Hal and Oates’ hit “Maneater” while appearing on The Tonight […] 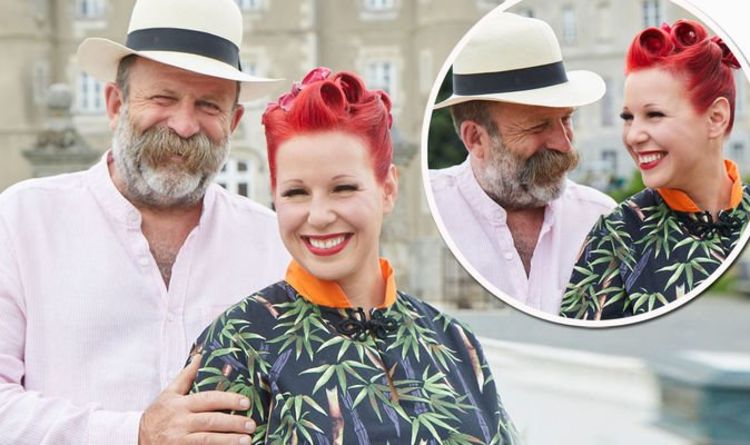 Dick and Angel Strawbridge are best known for appearing in Channel 4’s Escape to the Château, where they are seen renovating Château […] 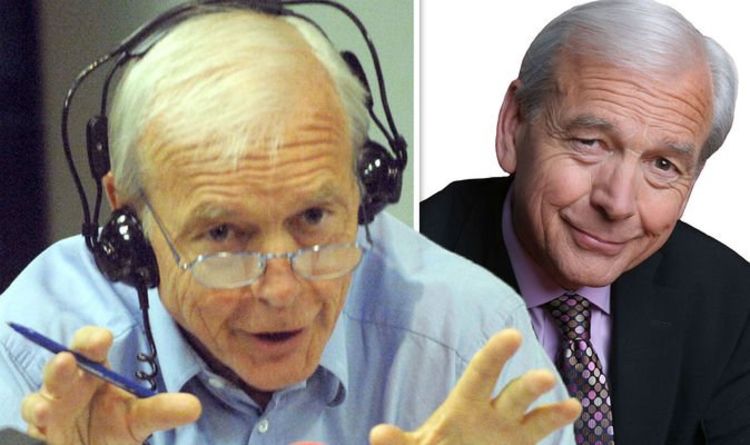 John Humphrys, 76, is stepping down from the Today Programme today, making him the longest serving presenter in the show’s history. He […]