Yesterday, the Jonas Brothers canceled their upcoming Las Vegas residency just one day after the governor of Nevada issued a statewide emergency on account of the coronavirus epidemic. Rolling Stone was the first to report on the news.

In a statement, the Jonas Brothers said that their residency, which was supposed to kick off on the 1st of April at the Park MGM, had to be canceled as a consequence of the virus. They thought about it and “after careful consideration,” they chose to call it off.

The group added that it was a tough decision for all of them to make, but ultimately, the safety of their fans was their primary concern and it seemed like the right decision. Reportedly, Las Vegas casinos have also shut down due to the inclusion of large groups of people.

Earlier this month, Kelly Clarkson revealed that she and producers chose to shut down production of her TV series, The Kelly Clarkson Show. As most know, the cancelation of Sin City residencies is just another major blow to the entertainment business.

Live Nation recently canceled all of their active tours as did AEG. Festivals such as Big Ears, Ultra, and South By Southwest Film Festival have done the same thing, and the Cannes Film Festival is currently considering postponing their event.

There’s no question that the coronavirus has costed the entertainment business, including the music industry, the film industry, and live festivals and concerts, billions of dollars. The Hollywood Reporter reported today that the estimated losses thus far fo the film industry is $7 billion.

Assuming the cancelation and postponements continue, it could cost the film industry around $20 billion. Some of the biggest movies to come out this year were also postponed, including No Time To Die, and Fast and Furious 9.

No Time To Die, starring Daniel Craig, was pushed back to November of this year. Studios estimate that it could cost around $30 million to temporarily halt the release of the movie. However, due to the widespread closure of movie theaters in some of the most lucrative markets, it appeared like the right choice. 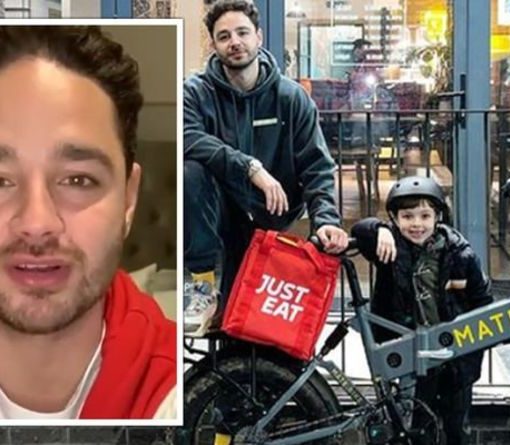 Former Emmerdale star Adam Thomas, 32, who played Adam Barton in the ITV soap, is said to have been approached outside his […] 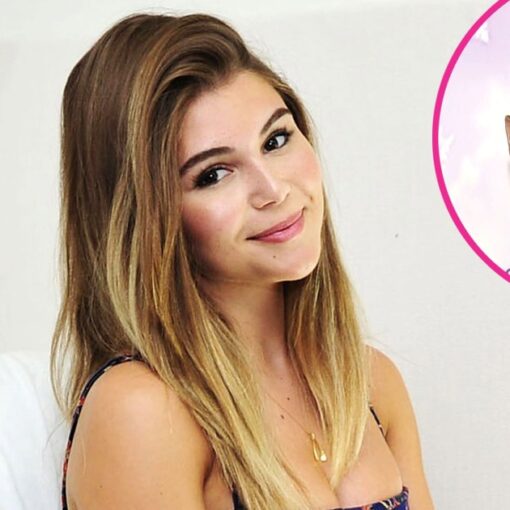 Officially back at it. Lori Loughlin’s youngest daughter, Olivia Jade Giannulli, posted her first YouTube vlog in more than one year on […] 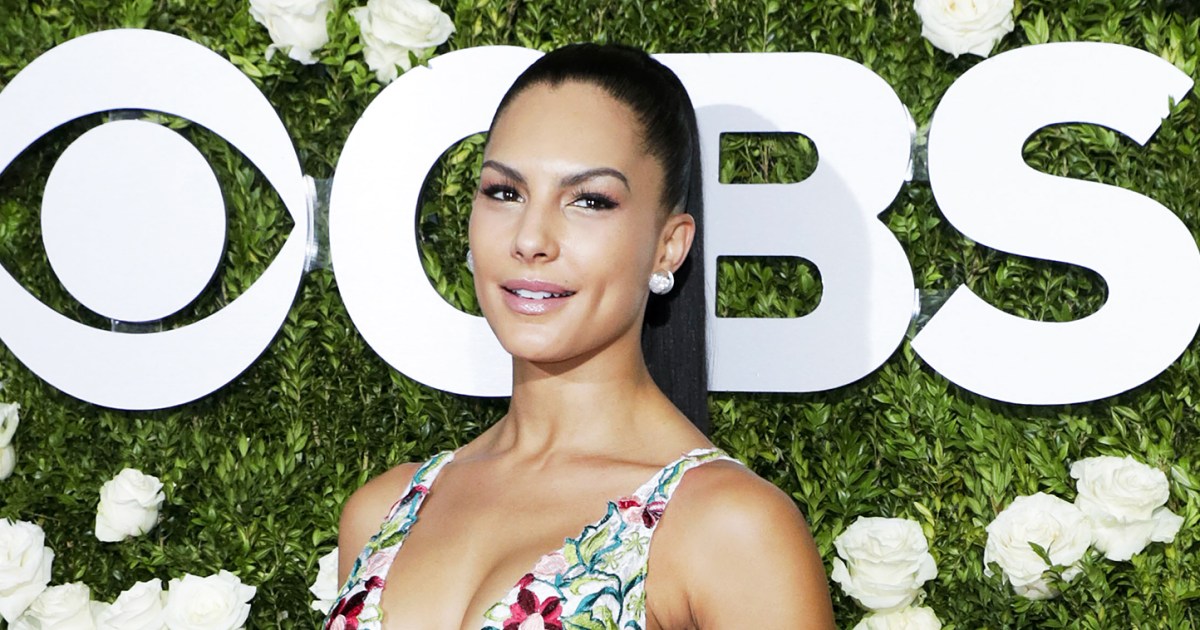 The struggle is real! Selling Sunset star Amanza Smith exclusively sat down with Moms Like Us hosts Christina Garibaldi and Stroller In the City’s Brianne Manz to share […]