FILE PHOTO: A Buddhist monk check temperture of a visitor at Wat Pho temple as prevention after the coronavirus outbreak in Bangkok, Thailand March 13, 2020. REUTERS/Stringer

BANGKOK (Reuters) – Thailand reported 32 new cases of the coronavirus on Sunday in the largest daily jump in infections since the outbreak began, bringing its total tally to 114, health officials said.

The new patients include 17 people infected at pubs and boxing stadiums, persons who were in contact with foreigners, and those who returned from overseas, Sukhum Kanchanapimai, the health ministry’s permanent secretary, told a new conference.

There are 51 others waiting for test results, Sukhum said.

The health ministry will on Monday propose to a virus center chaired by the prime minister to reduce people entering Thailand, to close entertainment places with high risk, and to cancel people gathering activities, Sukhum said.

The ministry will also disclose places, where patient have been found, he added.

On March 11, Thailand said it would temporarily suspend issuing visas on arrival to visitors from 19 countries and territories, including China, to contain the spread of the coronavirus.

One person has died of the virus in Thailand. Thirty seven people have recovered and been discharged from hospital. 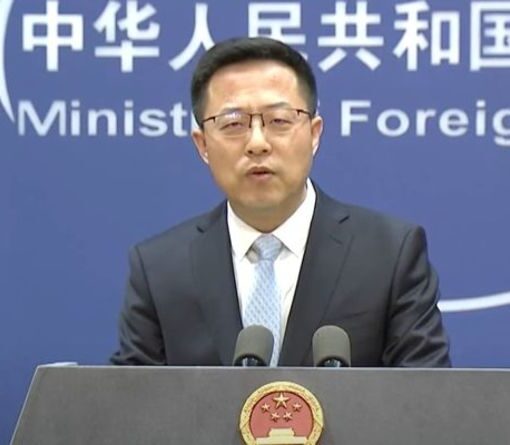 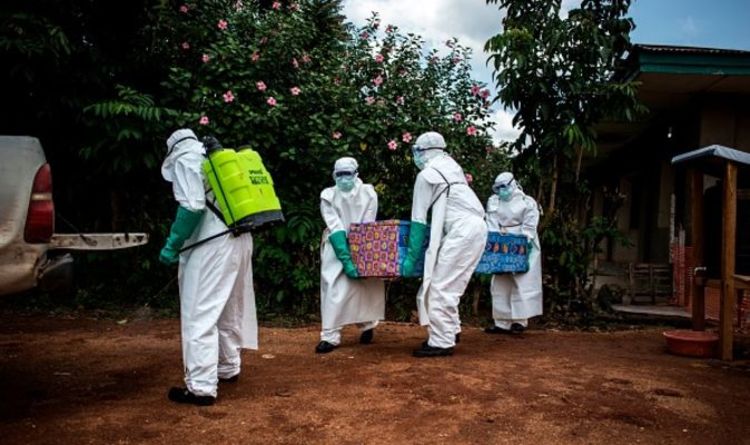 Last weekend, the Democratic Republic of the Congo (DRC) reported a further 33 cases of the highly contagious disease, bringing the total […]

LITTLE ROCK, Ark. (AP) — A Yemeni national living in Arkansas was charged with providing support to a terrorist organization, the U.S. […] 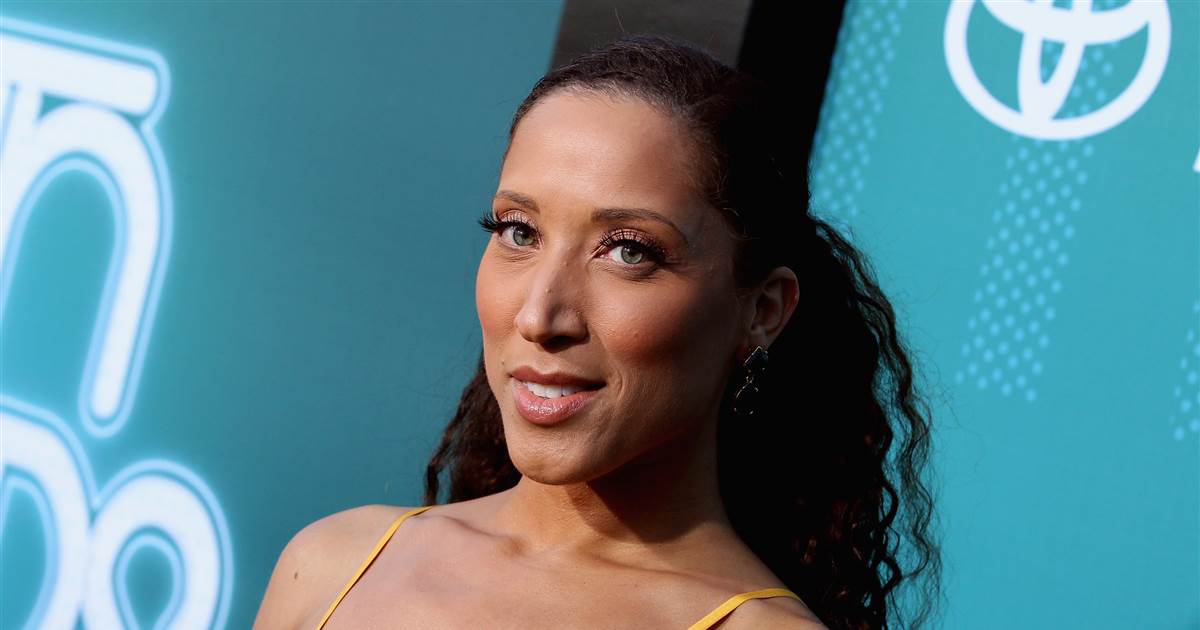