Hi everyone! Antonela here, Senior Brand Community Manager at 505 Games, working on Control. We’re thrilled to announce that the first expansion for Control, The Foundation, is launching on 26th March on PlayStation 4. If you’ve already purchased the Control Season Pass, then great news, you’ll get The Foundation as part of it.

Since launch back in August 2019, the incredible team over at Remedy Entertainment have been hard at work on all-new content, including this premium expansion, which I’m going to tell you more about today.
Here are 5 things to know about The Foundation:

In The Foundation, the Astral Plane is colliding with our reality. Jesse Faden, the Director of the Federal Bureau of Control, must travel through the caverns of the Foundation to prevent the Astral Plane from consuming the Oldest House. The missing Head of Operations, Helen Marshall, may hold some answers to the mysteries surrounding this threat. As she travels deeper, Jesse will learn more about Marshall’s disappearance, and about the enigmatic Board.

The Foundation is an all-new level, which can be accessed through the Hotline Chamber in Central Executive. Important note, in order to access The Foundation DLC, players will need to have completed the main game.

Within The Foundation, there’s not only main missions to work through, but multiple side missions to get stuck into as well. On average (because this question tends to come up a lot) players can expect to get around 4-5 hours of all-new gameplay out of The Foundation.

Our community LOVE Jesse’s abilities, as do we! As part of The Foundation, we’re adding skills to her supernatural arsenal. Take Control of an all-new ability (exclusive to The Foundation) called Shape and an upgrade to the Service Weapon called Fracture, allowing Jesse to transform and shatter the Foundation’s environments.
Jesse will also have access to Shield Rush, an upgrade to the Shield ability that allows Jesse to charge at her enemies, knocking them back during combat. This upgrade will come as part of the free March update, but more on that later!

The Foundation introduces the Hiss Sharpened, a new enemy type which can be found in the caves under the Oldest House. This new Hiss-type is particularly challenging, so get ready to put your skills to the test as they approach you with their melee swings, pickaxe in hand. What’s more, Hiss Sharpened will come at you from different directions, so think about how you can use your abilities to take them down. (Top tip, look at how you can use Shield Rush and Levitate to your advantage!)

One more thing. We’re launching a free update alongside The Foundation. In response to player feedback, we’ve improved the functionality of the map, added the option to reallocate Ability points using Essence at Control points, and other quality of life improvements. There’s also the Shield Rush ability upgrade and many more improvements under the hood.

On behalf of everyone at 505 Games and Remedy Entertainment, we want to thank our incredible community once again for all the amazing love and support since launch. Your kind words motivate us, your photo mode shots continue to surprise us, and we cannot wait to get your feedback on The Foundation. Speak soon! 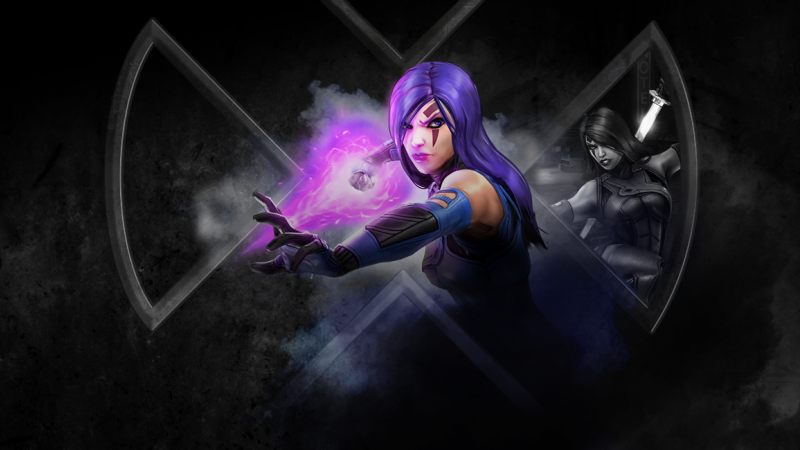 Marvel Strike Force’s ever-growing roster continues to expand to different corners of the Marvel universe. Originally primarily (but not exclusively) focused on […] 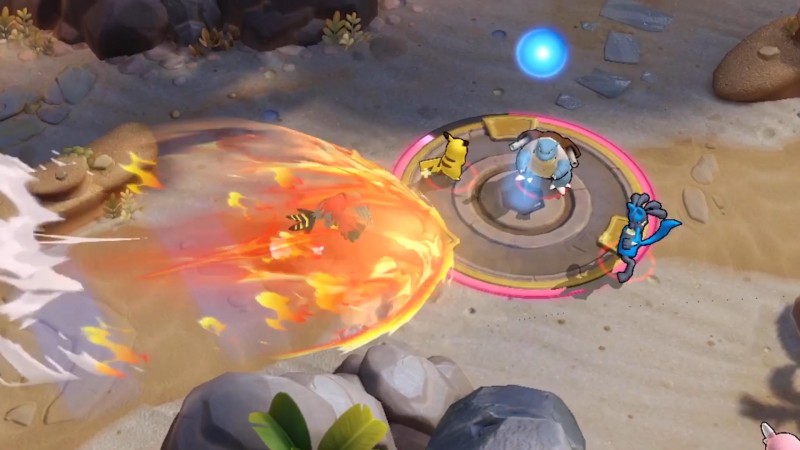 During last week’s Pokémon Presents, president and CEO of The Pokémon Company Tsunekazu Ishihara followed up the announcements of New Pokémon Snap, Pokémon […]

123Stores via Sears offers the Alex Toys Rub a Dub Jungle Waterfall for $5.02 with free shipping. That’s $2 under our mention […] 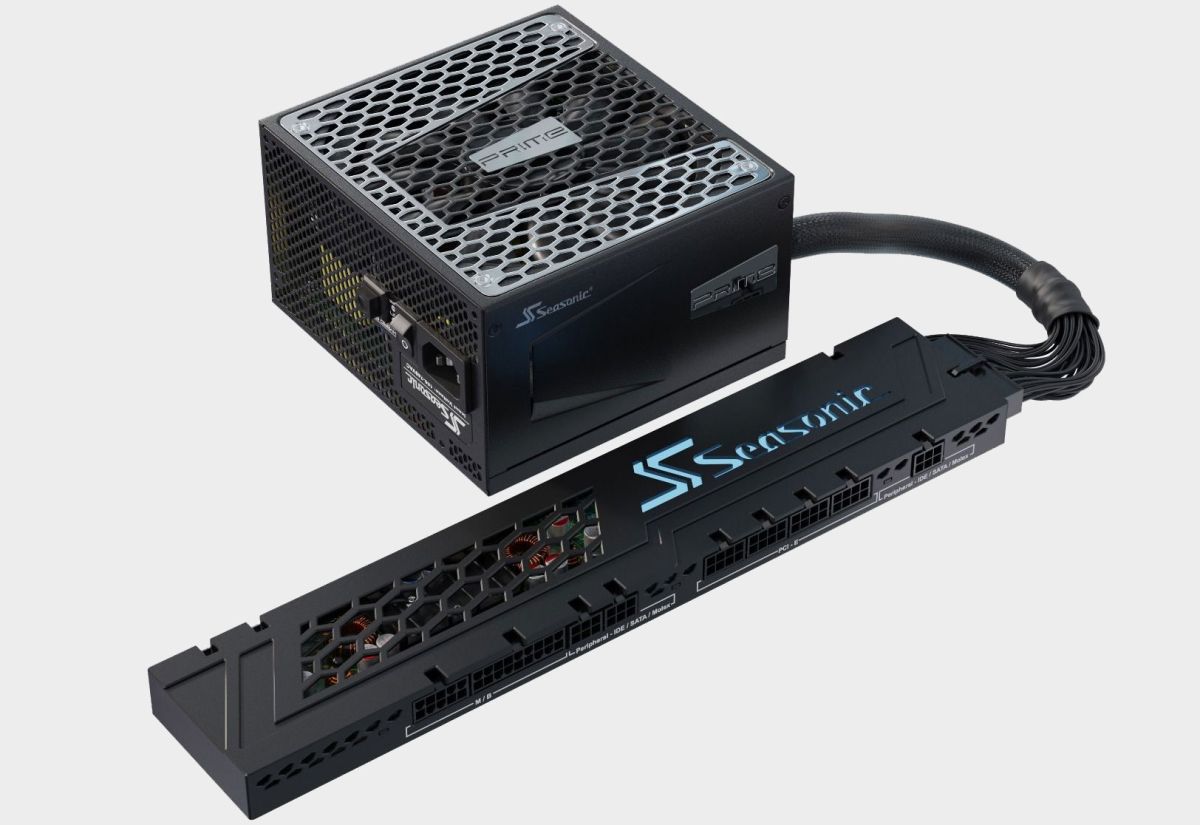 The advent of the modular power supply unit has been a godsend for PC builders who like to tidy up their systems, […]