By Thursday afternoon, texts and emails circulating among New York’s professional class warned that perhaps it was time to leave. The city was going into lockdown, or at least that’s what people were saying — probably by Friday morning. No one really knew this but now, you did.

The rumor was false but that didn’t slow it down. Officials weren’t going to tell you because they wanted to prevent a panicked exodus from New York that would recreate the early scenes in “War of the Worlds.” People took from this that they should begin heading toward I-95, that they should get on the Long Island Expressway.

The notes shared a familiar tone. “A friend just alerted me that her friend who works in the emergency management team at the N.Y.P.D. plans to put containment actions in place this weekend,” read one.

They varied only in terms of the information’s supposed origins: the friend of a friend at City Hall; the friend with a client high up in the medical community; the friend who knew someone who had just had lunch with Emma Bloomberg. Indeed, Michael Bloomberg’s daughter became a recurrent character in what was now the beginning of Covid-19’s urban legend phase.

Again, New York did not go on lockdown. But these rumors did inspire those who were not in a position to flee the city to instead panic shop.

Broad-scale emergencies never fail to reveal the fault lines in the American class system, and it was suddenly clear that well-off New Yorkers were going to go about the business of combating the coronavirus differently, with more than fortitude and Purell, because they had a powerful inoculant: secondary real estate. As the messages flew around, the people with weekend homes — on Long Island, in Connecticut, on Cape Cod — made plans to flee to them, indefinitely.

Outside a prewar co-op on lower Fifth Avenue on Friday morning, well-dressed people were loading cats and canvas bags into their hatchbacks. “The building is empty,’’ one woman entering with her dog explained. “Everyone’s gone to the Hamptons.”

But did the Hamptons really want everyone? “It feels like the Thursday before Memorial Day weekend,’’ one friend texted me, from the Stop & Shop in East Hampton on Friday morning. The lines were endless; the shelves were half-full; the pasta was gone.

Provisions Natural Foods in Sag Harbor was similarly packed and it was there, as supplies dwindled, that a woman could be overheard proclaiming: “This is a great opportunity for a cleanse.”

Is it safer to leave a densely populated place for a quieter one? And if so, safer for whom? It may indeed be safer for the individual traveling, explained Leonard Mermel, medical director in the department of epidemiology at Rhode Island Hospital, but it may also create transmission in that second community.

The fact that the virus spreads easily before the onset of symptoms means that you have no idea whether or not you are delivering an infection from East 85th Street to Newport.

Anticipating the escape from New York, some businesses outside the city were clearly overlooking any potential threat and instead sensed an opportunity. Barry’s, the boutique gym with locations in London and Singapore (and the East End of Long Island), sent out an email that read: “Heading out of the city? We got you.” Barry’s was extending its weekday schedule in Wainscott, which seemed optimistic given that gyms were surely places in which social distancing was going to be practiced to the point of avoidance.

In Manchester, Vt., the Wilburton, a 30-acre estate with an inn and private rental villas, was making itself available to those without second homes, announcing on its website: “As the Von Trapp Family singers fled Austria to the healing mountains of Vermont, please know you always have a safe space here too. Pack up your family and escape the panic, crowds and empty market shelves. (We have plenty of toilet paper here!)”

In Woodstock, N.Y., Allison Siegel, who runs a market, was simply encouraging all of her local friends to get gas “before the New Yorkers get here.’’ They were coming. This was inevitable.

Woodstock knew about hordes. “We’re a small town,” she said. “We only have one gas station. We always get tapped out of gas.” 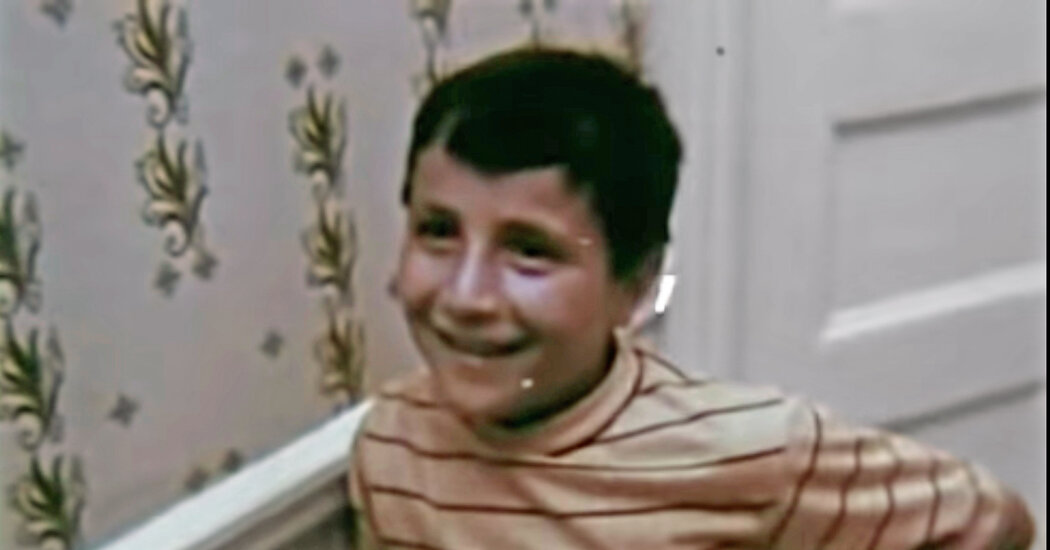 Anthony Martignetti, who found television immortality as a 12-year-old Italian immigrant when he sprinted through Boston’s North End in an enduring television […] 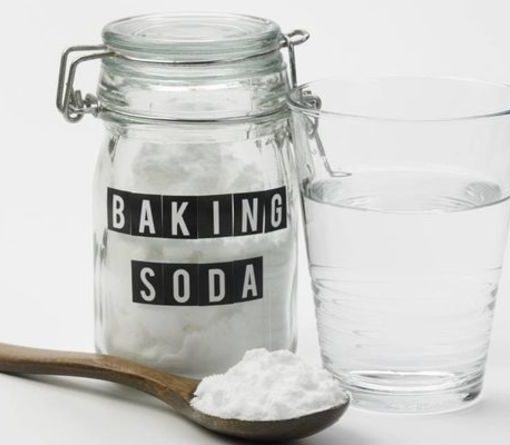 Baking soda, despite its name, is definitely not just used for baking. Bicarbonate of soda, to use its proper name, is a […] 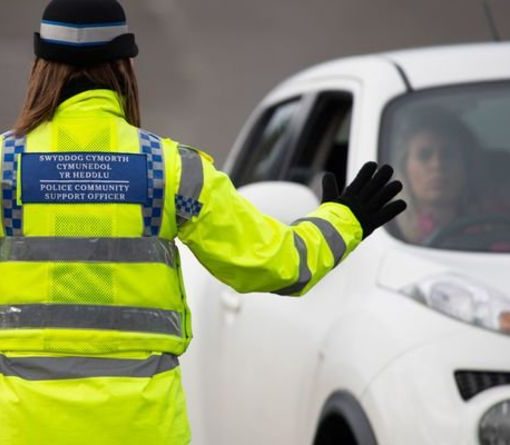 The two updates are both focused on vehicle emissions and those with heavily polluting petrol and diesel models may face extra charges. A […] 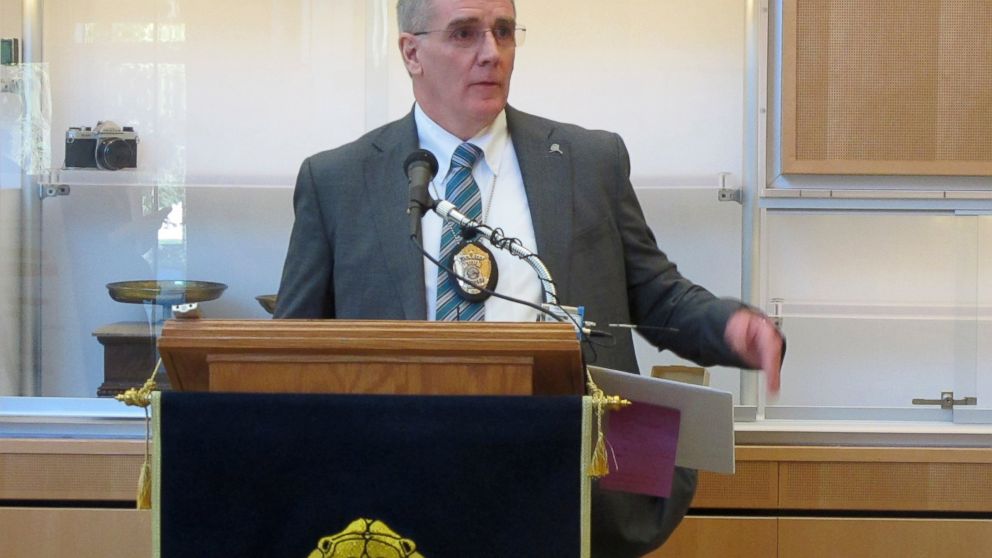