The tennis greats later apologized for breaking the tournament’s protocol.

Speaking to Australia’s Nine News, 24-time grand slam winner Court said: “I’d never go to another nation, whatever I thought of a person, I would never say, ‘Hey, you should take their name off a building, or off an arena, or a tennis centre.’
McEnroe, 60, had also mocked “crazy aunt” Court in a Eurosport segment. In the video, the seven-time grand slam champion called on Serena Williams to better Court’s number of major titles.

“I always got on quite well with John McEnroe. I always thought we got on and I’ve always respected him,” Court, the most successful player in history, added.

“I feel sorry for him that he can’t separate one part of life to another.”

‘They’ve pointed the finger at me’

Court, a Pentecostal pastor in Western Australia, has likened LGBTQ teaching in schools to the work of “the devil” and previously said tennis is “full of lesbians”.

The 77-year-old, the most successful player of all time, won all four grand slams in 1970.

She was invited to this year’s Australian Open to honor the 50th anniversary of the achievement, but governing body Tennis Australia has said it did not agree with her “demeaning” personal views.

In the same interview, Court said she had been discriminated against during the tournament as she was not allowed to give a speech at a presentation in her honor.

“I think they said they were going to honor me but not celebrate me because of my stance and my views on gay marriage and all of those areas, and I’ve got nothing against people,” Court said.

“From the tennis side they’ve pointed the finger at me and tried to discriminate in everything that I’ve done and I think that’s very sad.

“I think they think because I’m a preacher, they think I’m going to preach the gospel.”

In a statement, Tennis Australia said Court had agreed to the ceremony’s arrangements beforehand and had paid for Court and her family to attend the tournament.
source: cnn.com

Perhaps it was inevitable after 18 months of largely empty stadia that supporters would return in their droves for a humdinger. West […]

Collingwood’s board has slammed a planned takeover of the besieged AFL club by former Nine Network managing director Jeff Browne, saying it […] 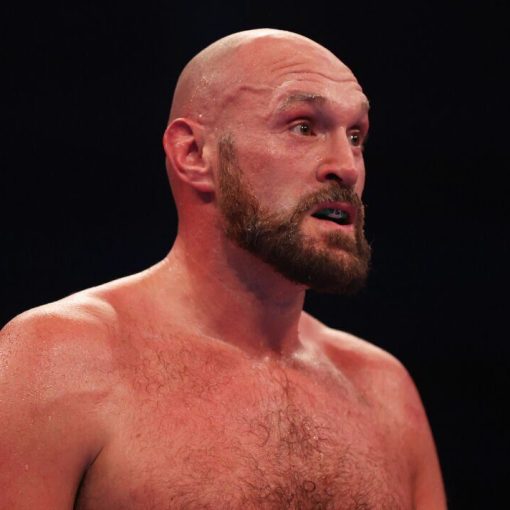