WELLINGTON/MELBOURNE (Reuters) – New Zealand on Saturday announced the world’s tightest border controls to combat the spread of coronavirus, requiring all incoming travellers, including its own citizens, to self-isolate for two weeks starting midnight Sunday.

New Zealand Prime Minister Jacinda Ardern said the extreme measures were needed to prevent the rapid spread of the virus.

“Alongside Israel, and a small number of Pacific Islands who have effectively closed their border, this decision will mean New Zealand will have the widest ranging and toughest border restrictions of any country in the world,” Ardern said.

The country has just six confirmed cases and has had no deaths, but Ardern said that number inevitably would rise.

“That is why ultimately, we must go hard and we must go early. We must do everything we can to protect the health of New Zealanders,” she told reporters.

People from small South Pacific island nations, which have no confirmed COVID-19 cases, will be exempt from the self-isolation rule, Ardern said.

The travel restrictions will be reviewed at the end of the March. Ardern also encouraged all New Zealanders to reconsider all overseas trips. Australia did the same on Friday.

New Zealand also asked all cruise ships to stay away until the end of June.

Air New Zealand (AIR.NZ) on Saturday offered fare refunds or 12-month credit on the value of fares to anyone affected by the new restrictions. Qantas Airways (QAN.AX) and Virgin said they were assessing their responses.

“We know these travel restrictions will place significant strain on the aviation industry, and we anticipate some routes will reduce or cease for a period of time,” Ardern said.

In Australia, the number of confirmed cases of COVID-19 rose to 203 on Saturday, with all six new cases involving people who had recently travelled overseas. There have been three deaths in Australia.

Australian Prime Minister Scott Morrison, who has called for an end to all non-essential gatherings of more than 500 people from Monday, cancelled plans to go to a rugby game on Saturday after a senior minister was diagnosed with COVID-19 on Friday.

Home Affairs Minister Peter Dutton had attended a cabinet meeting with Morrison on Tuesday, but Australia’s Chief Medical Officer Brendan Murphy said on Saturday it was “extremely unlikely” anyone at the meeting would have contracted the infection from Dutton.

Australian Broadcasting Corp showed footage on Saturday of cleaners in biohazard suits scrubbing the government offices in Sydney, floor to ceiling, where the meeting was held.

In a move by business to slow the spread of the virus, Australia’s biggest telco, Telstra Corp Ltd (TLS.AX), on Friday ordered 20,000 staff, 70% of its Australian workforce, to work from home starting on Monday, a spokesman said. 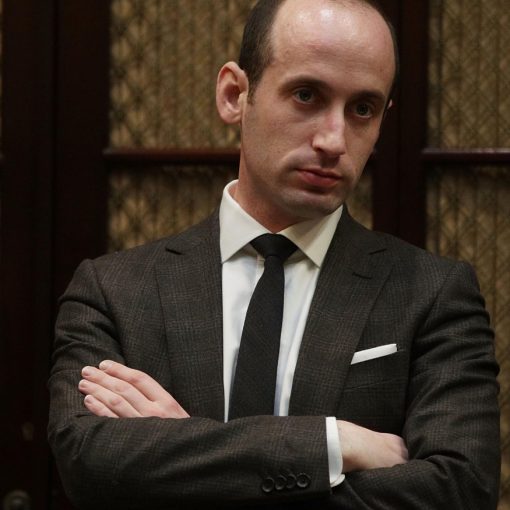 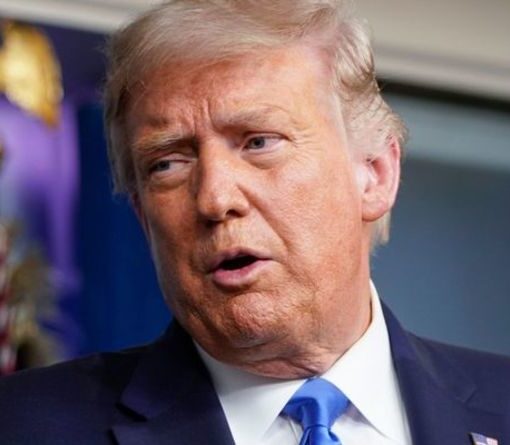 Donald Trump has less than a month left in the White House with Mr Biden set to take office in January. But the […] 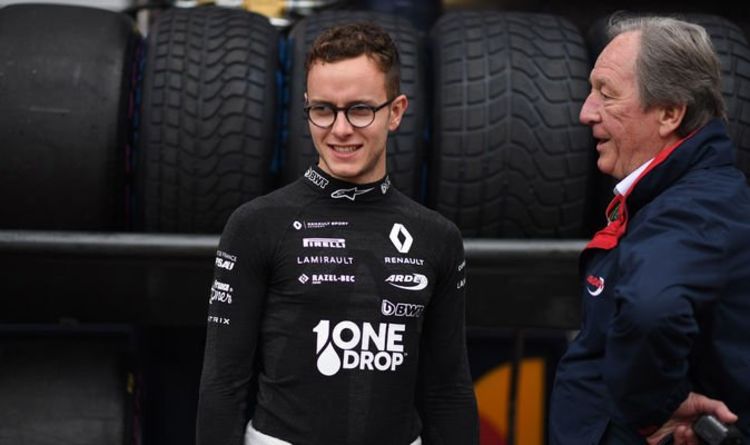 Sporting legends took to social media to share their heartache at the death of the 22-year-old, which was announced this afternoon by […] 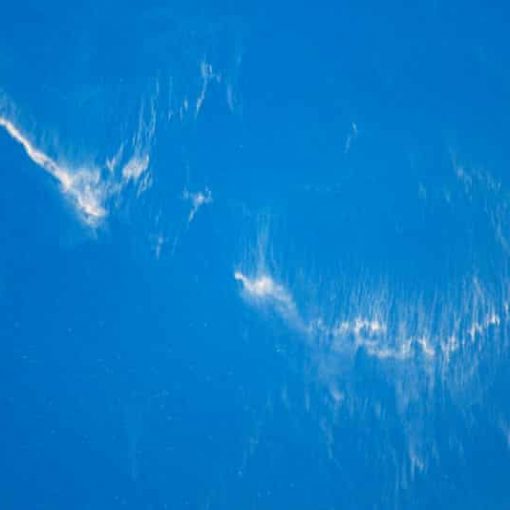 Indonesia’s president has ordered an all-out effort to find a missing submarine in a race against time to save the 53 crew, […]