(Reuters) – The sporting calendar took a serious beating this week with few events surviving the world’s battle to contain the coronavirus, and even though Saturday’s UFC mixed martial arts event in Brazil still went ahead, it was against a backdrop of eerie silence in an empty arena.

In the main event, underdog Charles Oliveira from Sao Paolo scored a shock submission win over Kevin Lee with a guillotine choke that would have taken the roof of the Ginasio Nilson Nelson Arena, if there had been anybody there to see it.

With the local government having banned large gatherings in an effort to contain the spread of the coronavirus, the usual gladiatorial atmosphere of a fight night was absent as the thousands of seats remained unfilled.

Watched only by the coaches, the officials and the production staff, Sweden’s Bea Malecki and Veronica Macedo of Venezuela were the first to make the walk to the octagon. The usual thundering intro music for each fighter was cut short; with no fans, there was no atmosphere of anticipation to build.

Octagon announcer Joe Martinez did his best to inject some life into the proceedings as he introduced the fighters, but his fairground-style announcements of each fighter were met with indifference from those in the arena, who all had other work to do.

The only sounds were the slap of leather on flesh, feet pounding off the octagon floor and the odd grunt punctuating the grappling exchanges. Occasionally the sounds of combat were pierced by the shouts of coaches and corner personnel.

The bouts themselves lacked nothing in intensity but, without the electricity generated by a live audience, they took on the feel of glorified sparring sessions, and as the victors had their hands raised there were no roars of appreciation to reward them.

The first nine fights on the 12-fight card all went the distance before Renato Moicano finally got a win inside the allotted time with a submission victory over Damir Hadzovic, and Gilbert Burns then added a thunderous knockout of Demian Maia in the co-main event, his full-throated victory roars echoing through the empty hall.

The lack of atmosphere clearly affected some of the fighters, who are more used to battling in front of sold-out arenas full of enthusiastic supporters.

“It was a bit weird not having any fans in the arena, but I could hear everything my coaches were saying, so that was good,” Bea Malecki told reporters after scoring a decision victory in the first fight of the night.

“Sometimes it’s so loud in there. It’s been a crazy week; we did not know if it (the fight) was going to happen or not, but we stuck to the plan,” she added.

With the government in the United Kingdom said to be considering a ban on large gatherings, the UFC’s next event in London next weekend may yet be canceled. That may be a better fate than forcing their gladiators to fight in another empty colosseum. 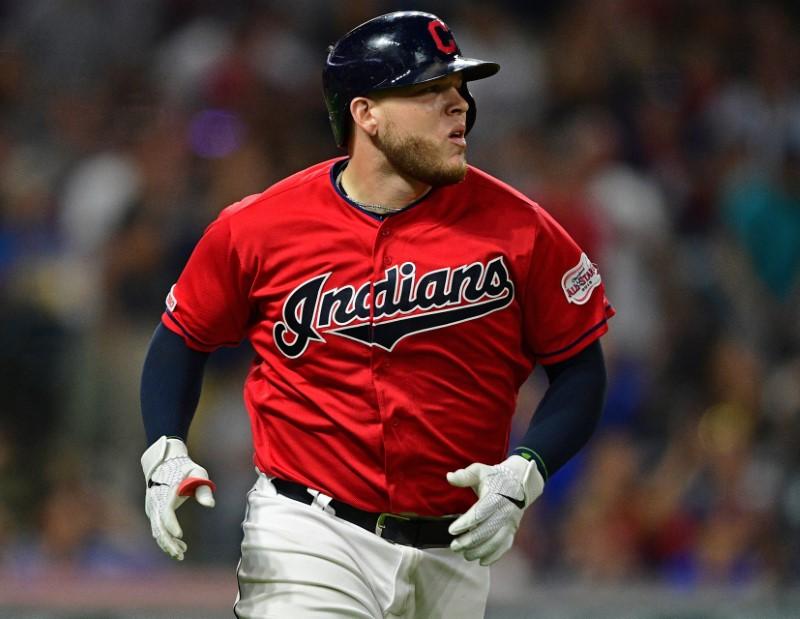 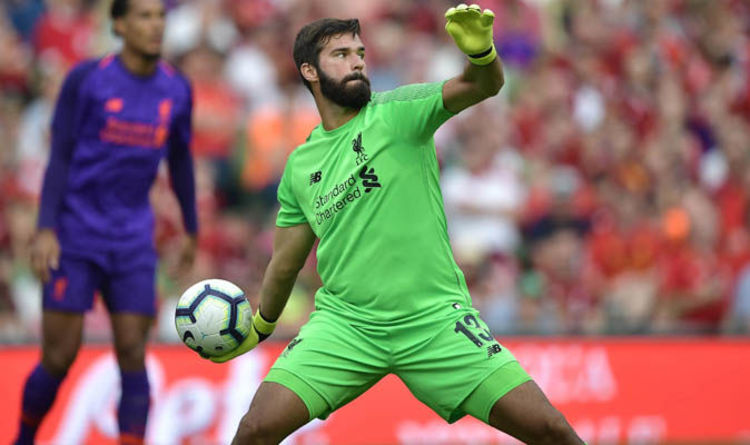 World-record £65m signing Alisson was handed a debut by Jurgen Klopp as the Reds took on the Serie A giants. And he […] 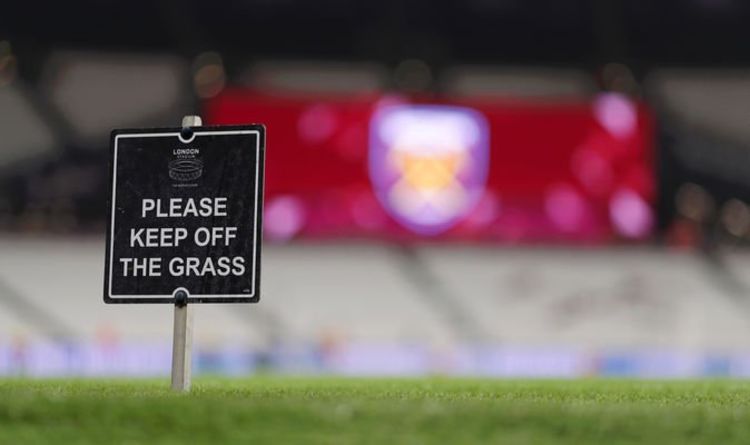