KUALA LUMPUR (Reuters) – Malaysia reported 41 new coronavirus cases on Saturday, most linked to a religious event on the outskirts of Kuala Lumpur that was attended by about 10,000 people from several countries.

The new cases bring the total number of infected people in the Southeast Asian country to 238, the health ministry said in a statement.

A total of 77 cases in Malaysia have now been confirmed as linked to the same event held at a mosque between Feb. 27 and March 1.

Prime Minister Muyiddin Yassin said on Friday that the country was facing a “second wave” of infections, and warned of an impact on economic growth.

To contain the spread of the virus, all gatherings including international meetings, sports, social and religious events would be canceled or postponed until after April, he said.

In neighboring Brunei, 38 of the total 40 cases in the country had been linked to the religious gathering as of Saturday.

A total of 85 Bruneians attended the gathering, and 18 tested positive. The remainder of the 38 are their immediate family members, friends or co-workers, the health ministry said.

New cases in Brunei include a 9-month-old baby, the child of a man who attended the religious event.

The speaker of Brunei’s legislative council called for the current session to end on Saturday, a week ahead of schedule and bringing an abrupt end to budget discussions, because of the coronavirus outbreak.

(This story officialy corrects headline, paragraphs 1 and 3 after authorities clarify most cases, not all, linked to religious event).

Reporting by Rozanna Latiff in Kuala Lumpur and Ain Bandial in Bandar Seri Begawan; Writing by A. Ananthalakshmi; Editing by Kirsten Donovan 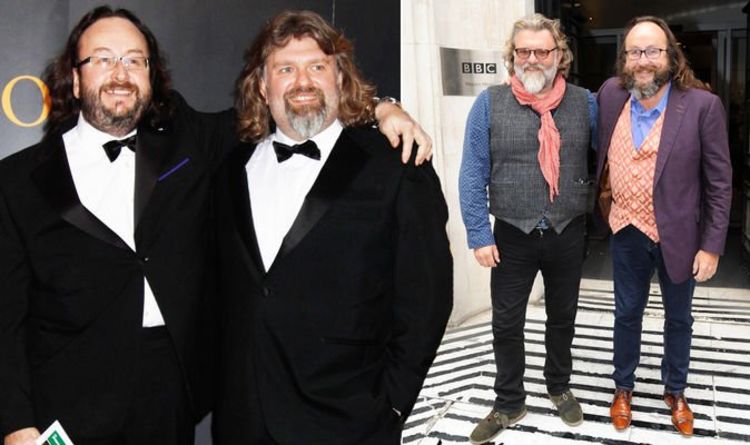 “It’s not rocket science, it’s just making sure that the food you eat is comforting, nutritious and is held back on the […] 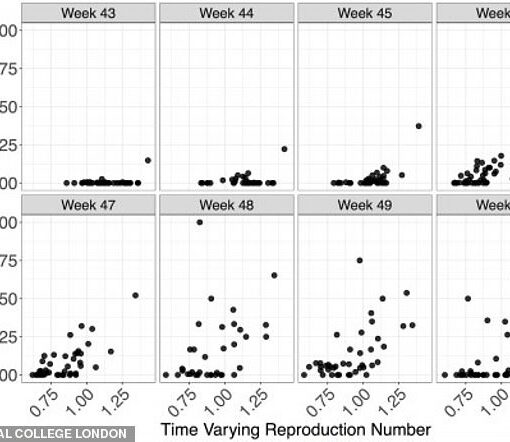 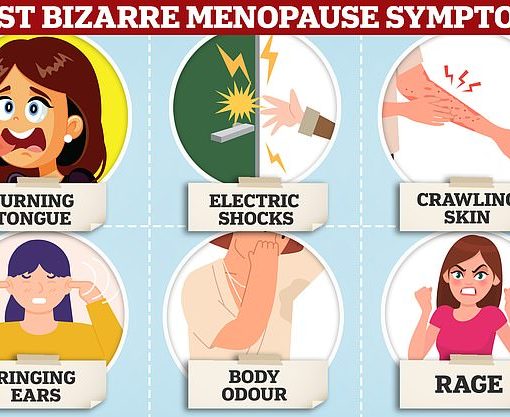 Hot flushes, mood swings and reduced libido are all well-known symptoms of the menopause. But doctors say there’s another sign to look […] 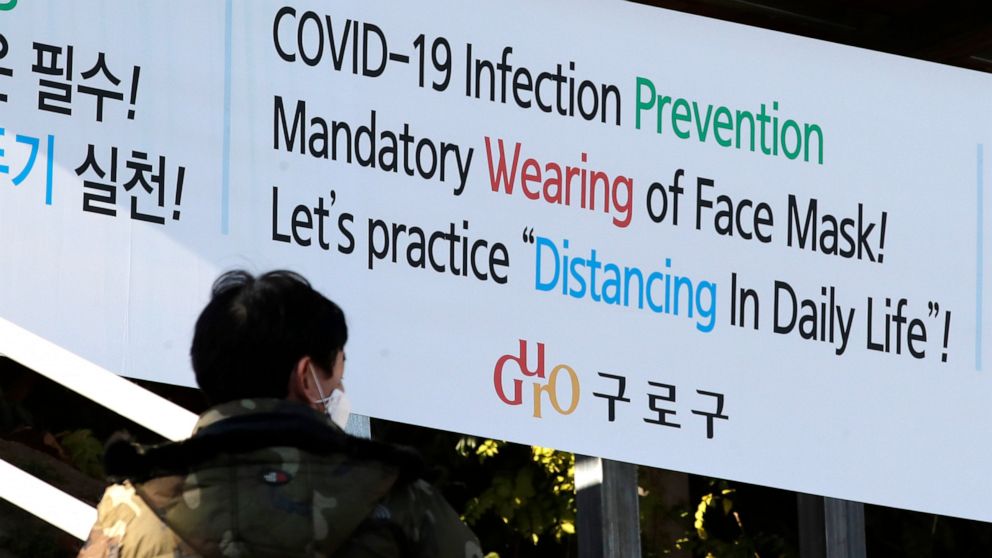 Authorities in the South Korean capital have announced a tightening of social distancing regulations, including shutting nightclubs, limiting service hours at restaurants […]