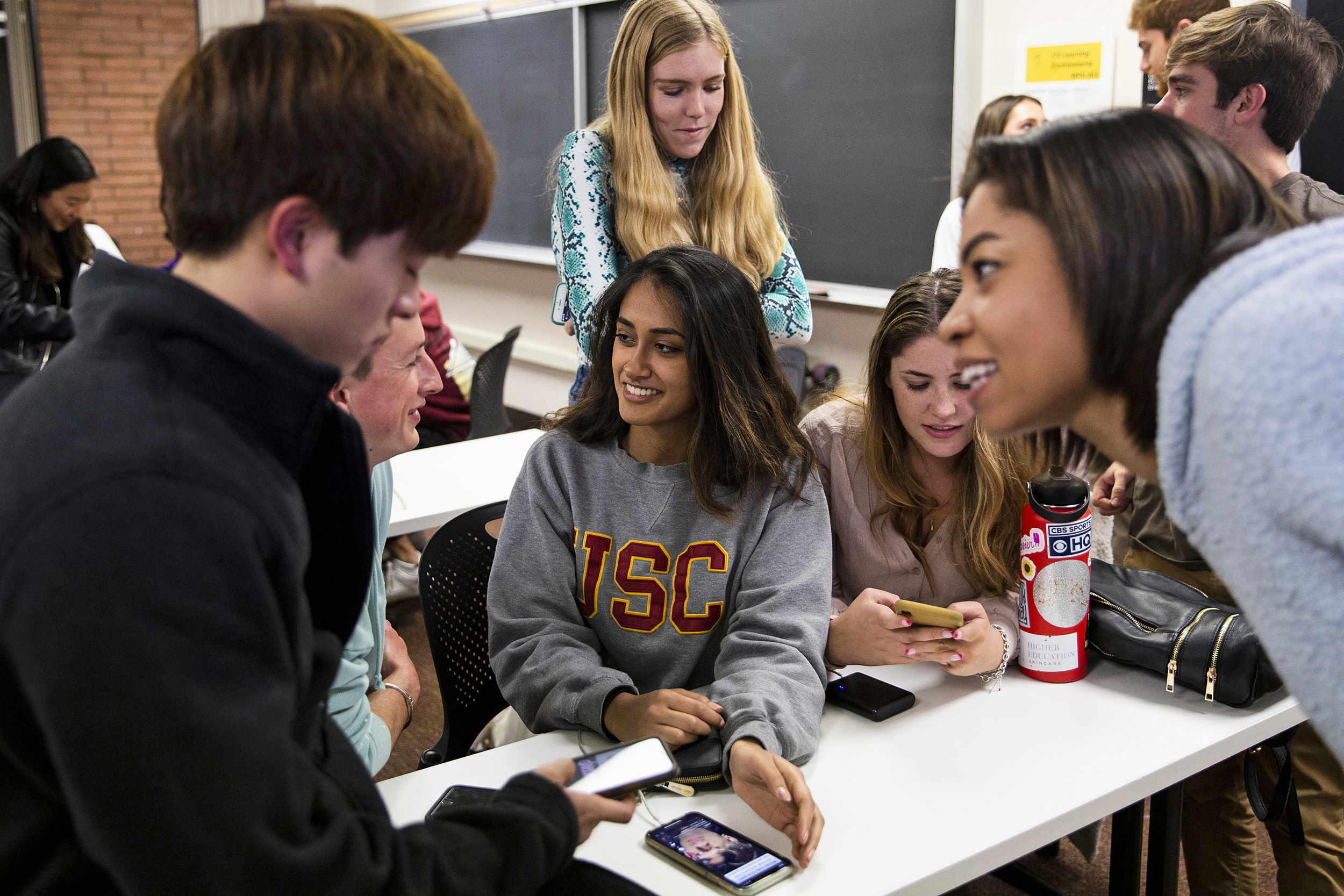 The influencer marketing industry, worth approximately $8 billion in 2019, is projected to be worth up to $15 billion by 2022, according to a Business Insider Intelligence report, which is based on Mediakix data.

With about 59 percent of global marketers saying they’ve increased their budget for influencers, according to the report, the students at USC are demanding to learn how to navigate an industry that has little academic foundation yet is exploding in growth.

That’s where Influencer Relations comes in.

Last spring, Robert Kozinets, a professor of strategic public relations at USC’s Annenberg school for communication and journalism, started a full-semester course focused on the influencing industry. The class, which Kozinets believes is among the first of its kind, looks at the industry from the public relations perspective but some students say the skills learned in the class are applicable to the influencing side as well.

“I think we’re just starting to see this emerge into the phenomena that it’s going to become. So I think this is a huge area. I can tell you the students who are focusing on these areas are not having a problem finding jobs here in Los Angeles and in other places,” Kozinets said. “They’re in demand.”

Despite a former member of the USC community, influencer Olivia Jade, 20, suffering a public scandal when her parents, “Full House” actress Lori Loughlin and fashion designer Mossimo Giannulli, are accused of paying $500,000 to fraudulently get Olivia and her sister, Isabella Rose, 21, admitted to the school, students said the reward of a career in social media is more enticing than the risks.

“I personally don’t care about what other people think. So if something bad were to happen, I mean, it’s still PR. They say that all the time. Bad PR is just more PR,” Robinson said.

Reach is where student content creators, social media managers and others interested in a career in the social media space meet in order to hone their craft and network.

It is not a club for hobbyists.

The approximately 30 student members were selected following a rigorous application process by the group’s board, and only about 10 students are admitted into the club per semester.

“It’s not really for somebody who’s looking to build social media when they have no knowledge on it. We expect that you already have a level of knowledge going in,” Robinson said. “So it can be a little bit competitive.”

When Robinson learned about the group in 2017, the year it was founded, from her then-roommate, she could already foresee the opportunities the group could offer.

The first Reach meeting for 2020 was held in mid-February in a classroom in Waite Phillips Hall where students watched a presentation on how to go viral on TikTok.

The students filled rows of seats behind long white tables and sat with their eyes fixed on the presentation about the app that was still in its infancy as an influencing platform the year prior.

Alan Chikin Chow, 23, a USC grad and a former Reach member who now works in content creation, and Mia Finney, the current vice president of Reach, opened the discussion by asking the group members their thoughts on the platform.

“I hated it, but now I love it, and I can’t get the TikTok viral songs out of my head,” one student said.

A chorus of students echoed in agreement and they went on to discuss the marketing and influencing potential of the app.

Robinson said that during her internship with Warner Brothers, she’d observed the company using TikTok to market the music in films.

“It goes to show college kids can use it, and so can big companies,” she told the room. “It’s interesting for the marketing and money side of it.”

During their “TikTalk” presentation, Chow and Finney played a series of viral TikToks that they had either found or created and discussed what they felt had propelled them to success.

Shortly after, members broke into groups to create their own TikToks that would be assessed at the next week’s meeting. Some filmed skits, others lip synced to singer Doja Cat’s song “Cyber Sex,” while others learned the choreography to the wildly viral “Renegade” dance.

In the past, Reach focused on teaching its members how to network, build a personal brand and market themselves on social media. But this semester, club president Kalina Benhamou said, the focus would lean heavily on content creation.

While the teaching elements of Reach are vital to its mission, Benhamou said, in her opinion, the club’s most important element is the “community of people who want to learn and who understand the business potential of social media.”

“It’s really a group of people who want to use social media as a business platform, monetize, make a career out of it and we all work together, teach each other, learn from each other, collaborate,” she said. “It’s really fun.”

Reach is more than a club to learn social media tips and tricks — members also gain access to a host of guest speakers and field trips that can be vital to growing their brands. In the past, Reach has had speakers from social media giant Facebook and social media consultancy Fullscreen and recently took a trip to visit the Google campus.

Influencer relations in the classroom

Students shuffled into a lower level classroom in Wallis Annenberg Hall on USC’s campus on an evening in mid-February, eager for the fifth lesson from Kozinets in the much sought-after Influencer Relations class.

Kozinets had held the inaugural class a year earlier as a graduate-level course but this semester, undergraduate students were permitted to enroll.

Kozinets is clear — the course doesn’t teach students how to become influencers. It is instead about the public relations of influencing and how to manage brands. 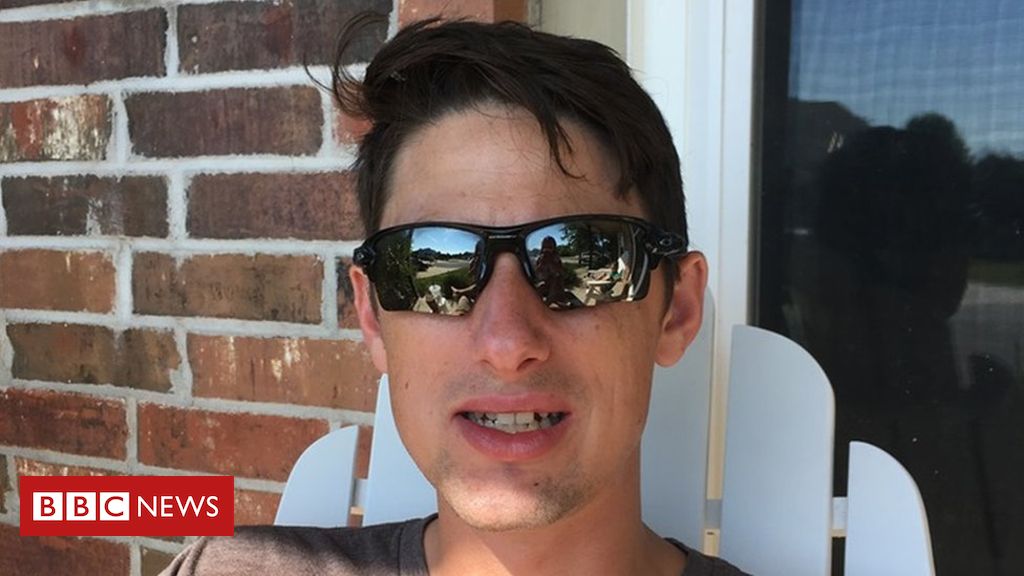 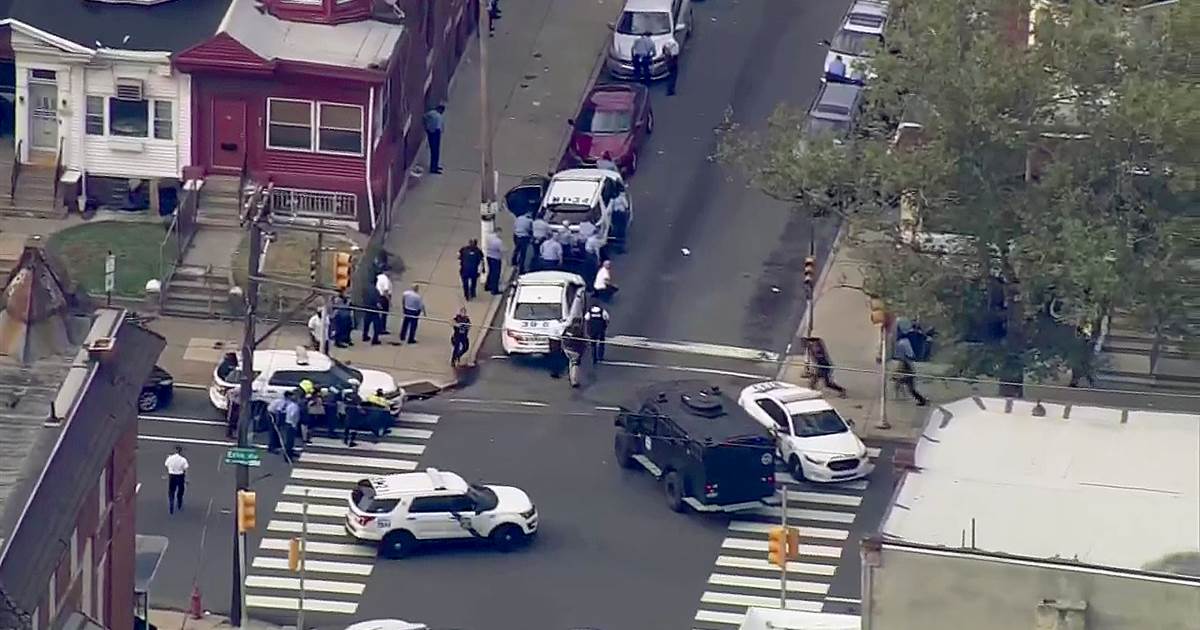 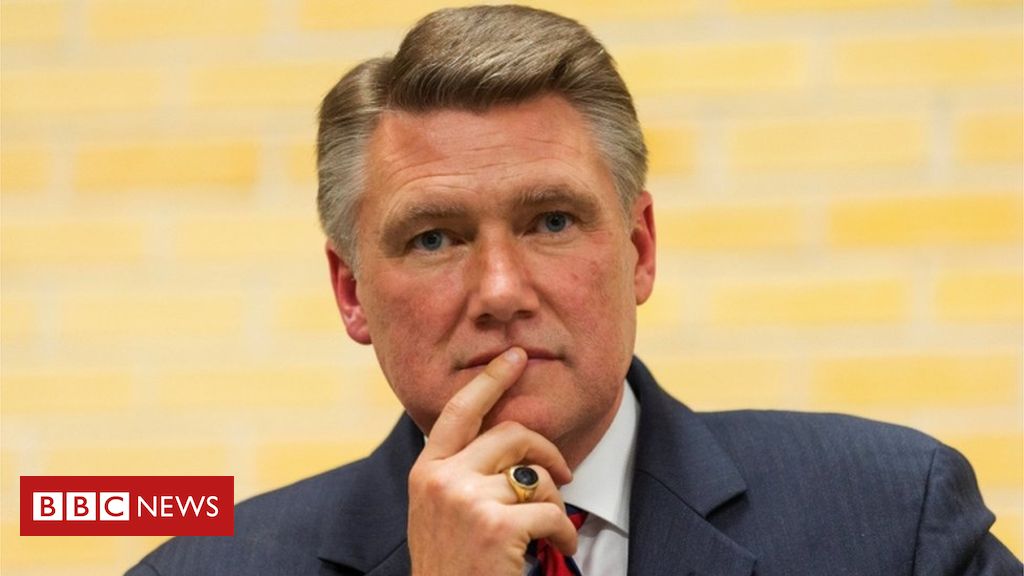