UNITED NATIONS (AP) — The U.N. special envoy for Yemen warned Thursday that the military situation in the war-torn country is growing “increasingly dire,” pointing especially to an alarming escalation in the mountainous northern district of Jawf that has displaced thousands of families.

Martin Griffiths told the U.N. Security Council that Yemen is at “a critical juncture.”

He said the country will either move “towards de-escalation and the resumption of the political process, or, I fear, towards greater violence and suffering that will make the path to the negotiating table more arduous.”

Griffiths said the escalation in Jawf “could trigger conflicts in other governorates and drag Yemen into a new and irresponsible cycle of violence” that would have “devastating humanitarian and political consequences.”

He also reported fighting in the western province of Marib, in Hodeida where the country’s major port handles about 70% of Yemen’s commercial and humanitarian imports, in Nehm, which is a half-hour drive from the capital of Sanaa, as well as in the provinces of Dhale, Shabwa, Taiz and Saada.

The Arab world’s most impoverished country with a population of 26 million, Yemen plunged into war in 2014 after Iranian-backed Houthi Shiite rebels took over Sanaa and gained control of much of the country’s north. The internationally recognized government fled and sought support from neighboring Gulf countries.

In March 2015, a Saudi-led, U.S.-backed military coalition supporting the government began what has turned into a devastating war that has killed more than 10,000 people, displaced 2 million and created the world’s worst humanitarian disaster.

Assistant Secretary-General for Humanitarian Affairs Ramesh Rajasingham told the Security Council that civilian casualties, which decreased by a third in 2019 compared to 2018, are again rising mainly due to the upsurge in fighting.

“In February, 187 civilians were killed or wounded across Yemen — that’s more than six people every day and an increase of 20% since January,” he said.

On the humanitarian front, Rajasingham said fewer people can afford to buy what they need to survive because Yemen’s currency, the rial, remains far below its pre-crisis value and a dispute between the Houthis and the government over banknotes is driving a disparity in rates in the north and south.

Rajasingham said the Famine Early Warning Systems Network noted last month that “the risk of famine is expected to increase” due to pressure on market systems, including the exchange rate.

He was also sharply critical of the Houthis for imposing “severe obstacles” to the delivery of aid in the north, restrictions. He called on the Houthis to process 71 pending aid projects and approve more monitoring missions and urgent humanitarian assessments to determine needs.

Rajasingham said humanitarian agencies also face challenges in government-controlled areas, but they are not as severe. He called on the government to approve 44 humanitarian projects that on average have been waiting for five months to start.

U.S. Ambassador Kelly Craft urged the Houthis to take immediate steps to meet the minimum conditions for aid operations “before the end of this month,” warning that failure to do so could end U.S. aid to Houthi-controlled areas. 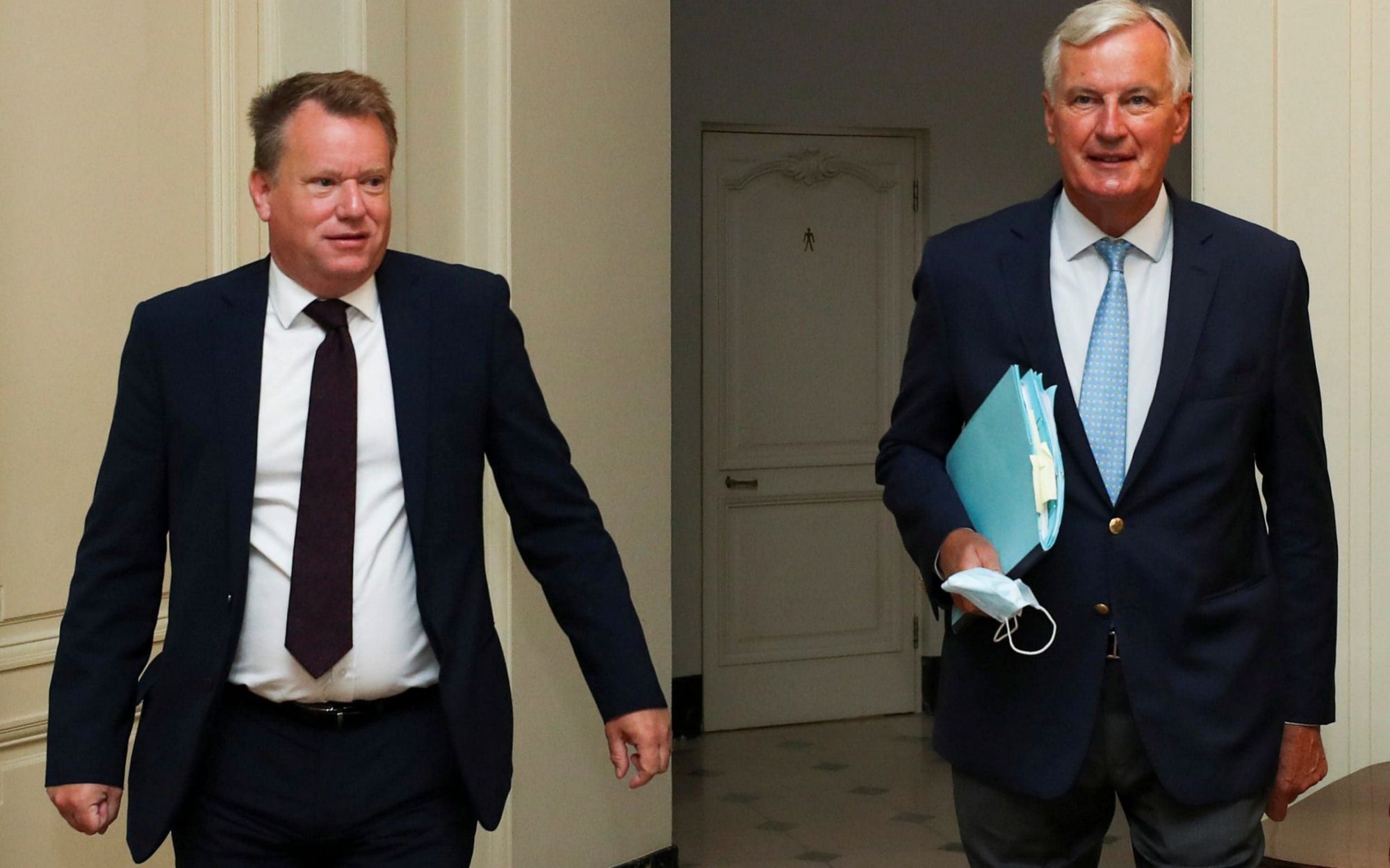 David Frost and Michel Barnier have failed to find a Brexit breakthrough after 14 days of intensive talks. – Reuters Britain’s economy […] 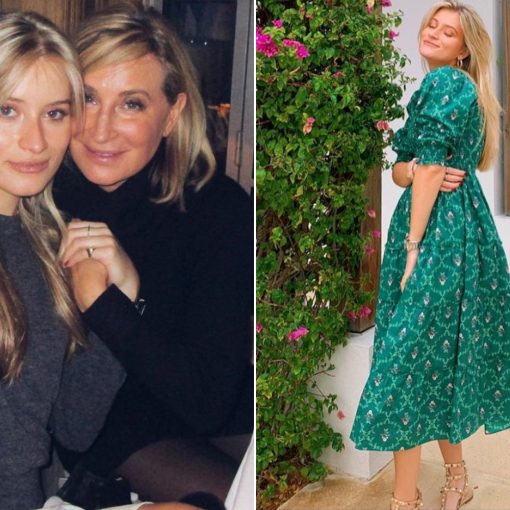