The effects of the coronavirus, COVID-19, are far-reaching. While filming for the latest season of The Bachelorette, starring Clare Crawley, hasn’t started yet, the impact of the virus has been felt by the cast and crew of the popular ABC series.

During a conversation with reporters from Entertainment Tonight on Wednesday, Chris Harrison explained that shooting for the popular series will be limited to the North American continent for the foreseeable future. Harrison also admitted that the cast and crew have been subjected to additional precautions.

Mr. Harrison, to Entertainment Tonight, claimed they were going to stay in the United States for now, and the production company has set up a lot of hand-washing stations for everyone. Furthermore, Harrison claims they’ll have an on-set doctor, and will avoid some of the larger cities with a higher concentration of people.

According to the 48-year-old longtime host, it was a quick change of plans, but they had enough time to turn everything around. Followers of the popular franchise know that the 32 suitors were revealed on Tuesday, including Tyler Cameron’s closest friend.

As for the live audience, the studio has chosen to require attendees to sign a coronavirus disclosure form. It’s not clear what such a legal document entails.

The effects of the coronavirus have impacted other parts of the series as well, including the spin-off, The Bachelor Summer Games, which would bring foreigners into the nation. On account of the recent banning of immigration from European nations, it’s clear the show would have trouble bringing in temporary migrants for the show’s sake.

The travel ban starts on Friday. Today, on the 12th of March, the coronavirus has been big news for the nation, especially with the announcement that Tom Hanks and his wife, Rita Wilson, are currently sitting in an Australian hospital on quarantine.

In case you missed it, Hanks and his partner uploaded an Instagram post revealing they tested positive for COVID-19. While it might seem worrisome, Hanks and Wilson are reportedly not that worried. 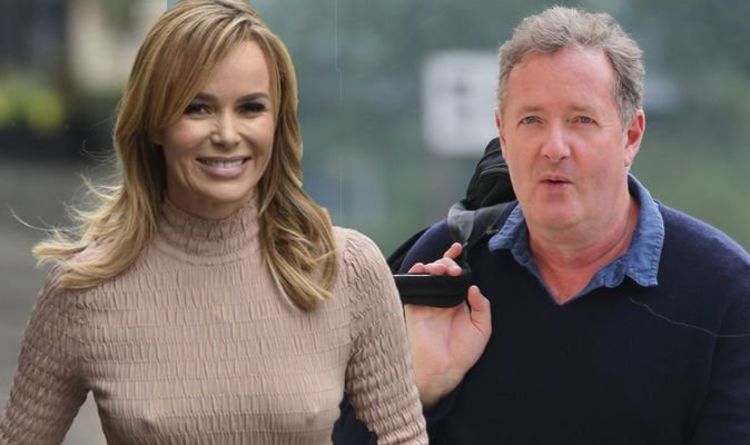 Amanda headed to hospital for an annual mammogram to get her boobs checked for early signs of breast cancer. Once the actress […] 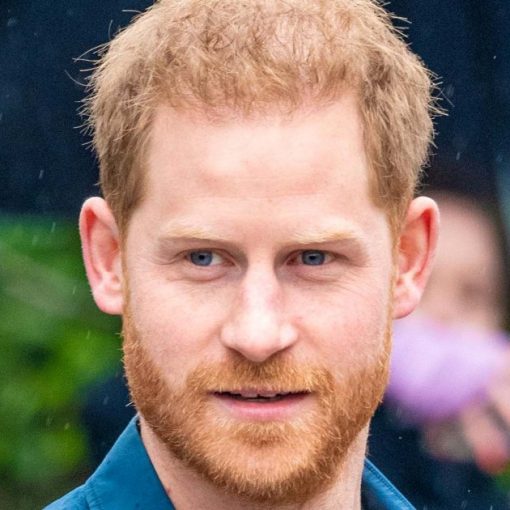 Unresolved tension. Prince Harry is back in California after returning to the U.K. for Prince Philip’s funeral, but he didn’t get much […] 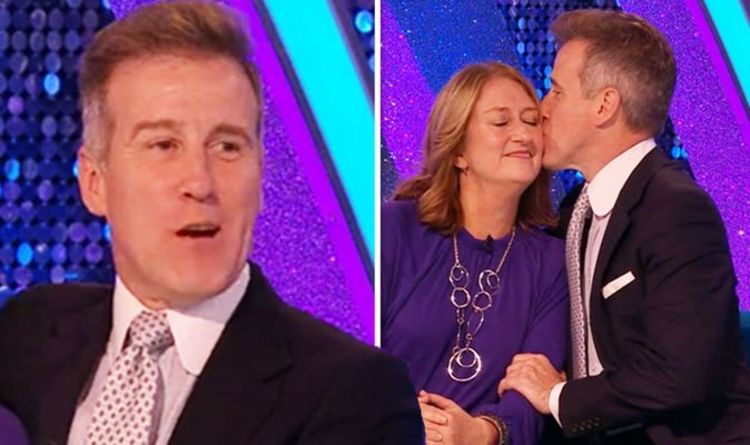 Anton Du Beke, 54, and Jacqui Smith, 57, took to the dance floor last weekend as the latter made her Strictly Come […] 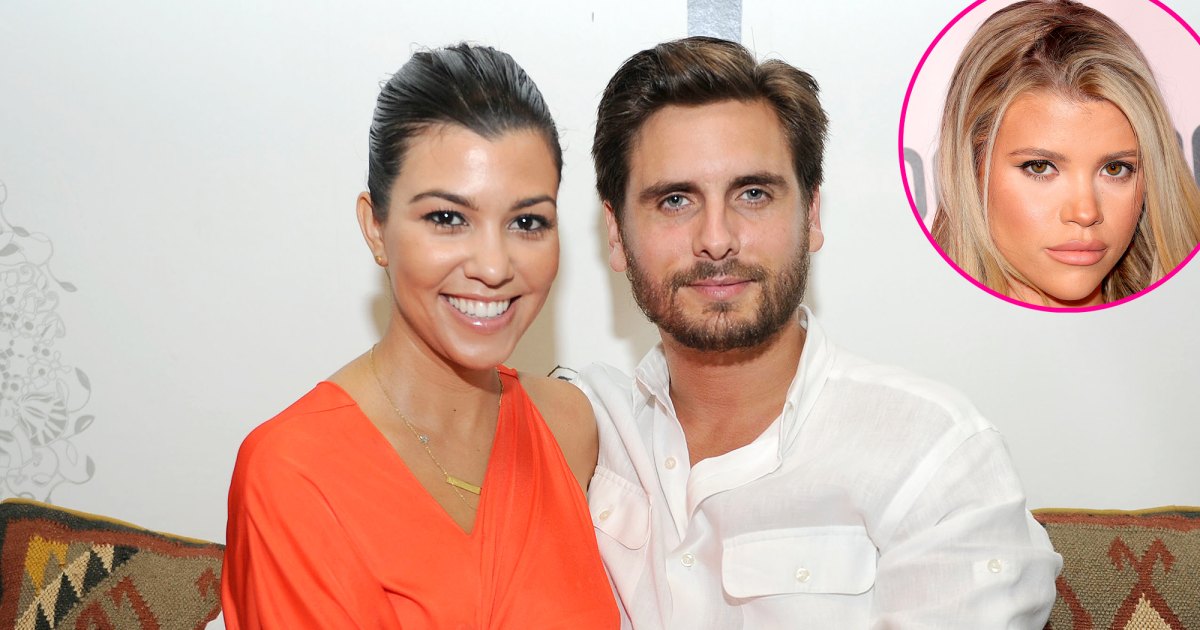 Fans may be loving Scott Disick’s flirty social media interactions with his ex Kourtney Kardashian, but his on-off girlfriend, Sofia Richie, is […]