The Rugby Football Union has apologised to referee Ben O’Keeffe for comments made by England head coach Eddie Jones after the Six Nations victory against Wales.

In a post-match interview following the 33-30 win at Twickenham on Saturday, Jones said: “At the end we were 13 against 16 and that’s hard.” The comments were made in reference to the decision which saw centre Manu Tuilagi sent off for a dangerous tackle late on in the match.

The RFU’s chief executive officer Bill Sweeney has now warned the England head coach similar views in the future will not be tolerated. He said: “The RFU does not condone comments that undermine the integrity of match officials, who are central to the sport and its values.

“We have discussed with England head coach Eddie Jones the nature of the comments he made to the media in the immediate aftermath of a dramatic finish to the England versus Wales Guinness Six Nations match on Saturday, and have made it clear that such comments are not in line with the values of the sport or the RFU.”

Sweeney added Jones and the RFU have proposed a discussion forum with World Rugby: “Eddie and the RFU regret any implication that Ben O’Keeffe was biased in his decision making. We have outlined this position to the tournament organisers the Six Nations and World Rugby, who will pass on our apologies to Ben O’Keeffe and the match officials team.

“In the meantime, Eddie Jones and the RFU have proposed a high level discussion forum with World Rugby to help achieve greater general alignment between coaches and match officials.

“All parties are satisfied the matter has been dealt with appropriately, are confident that further action would be taken should such a situation occur in the future, and consider the matter to be closed.” 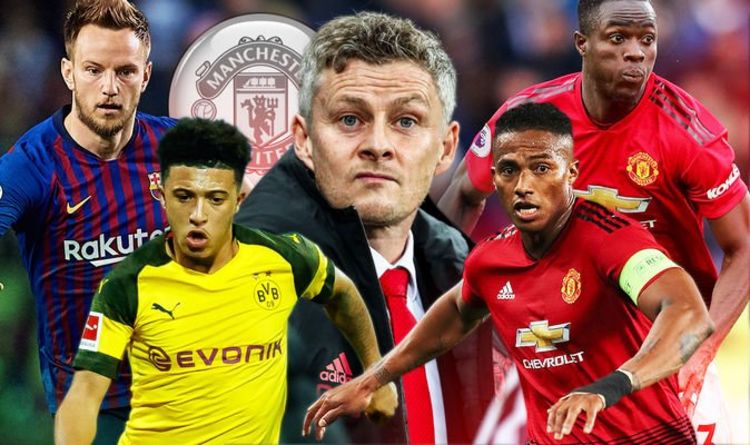 Man Utd will have a busy summer in the transfer market (Image: GETTY) That outcome appeared more, not less likely when Barcelona’s […] 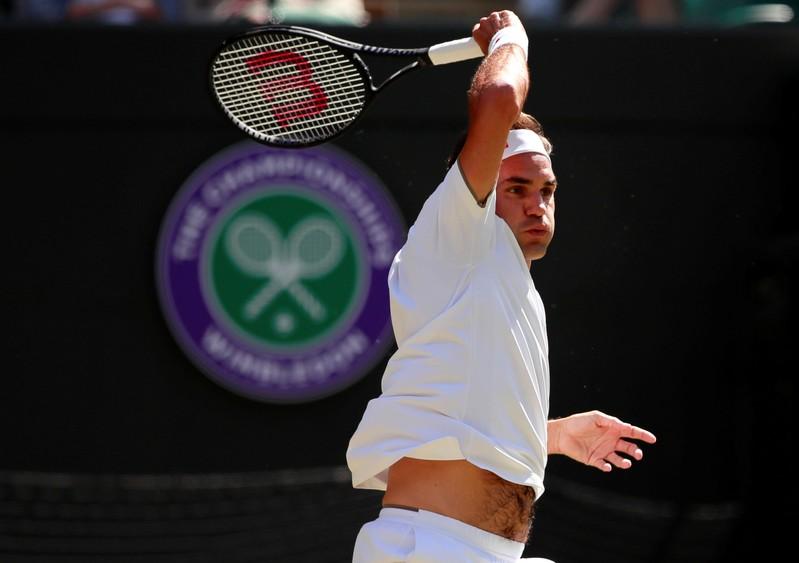 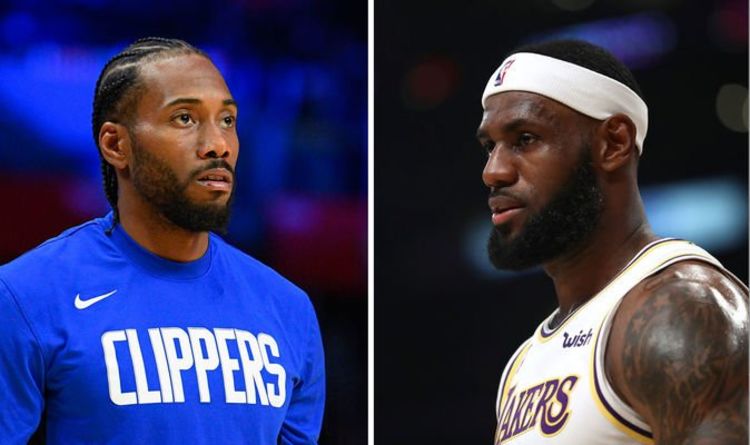