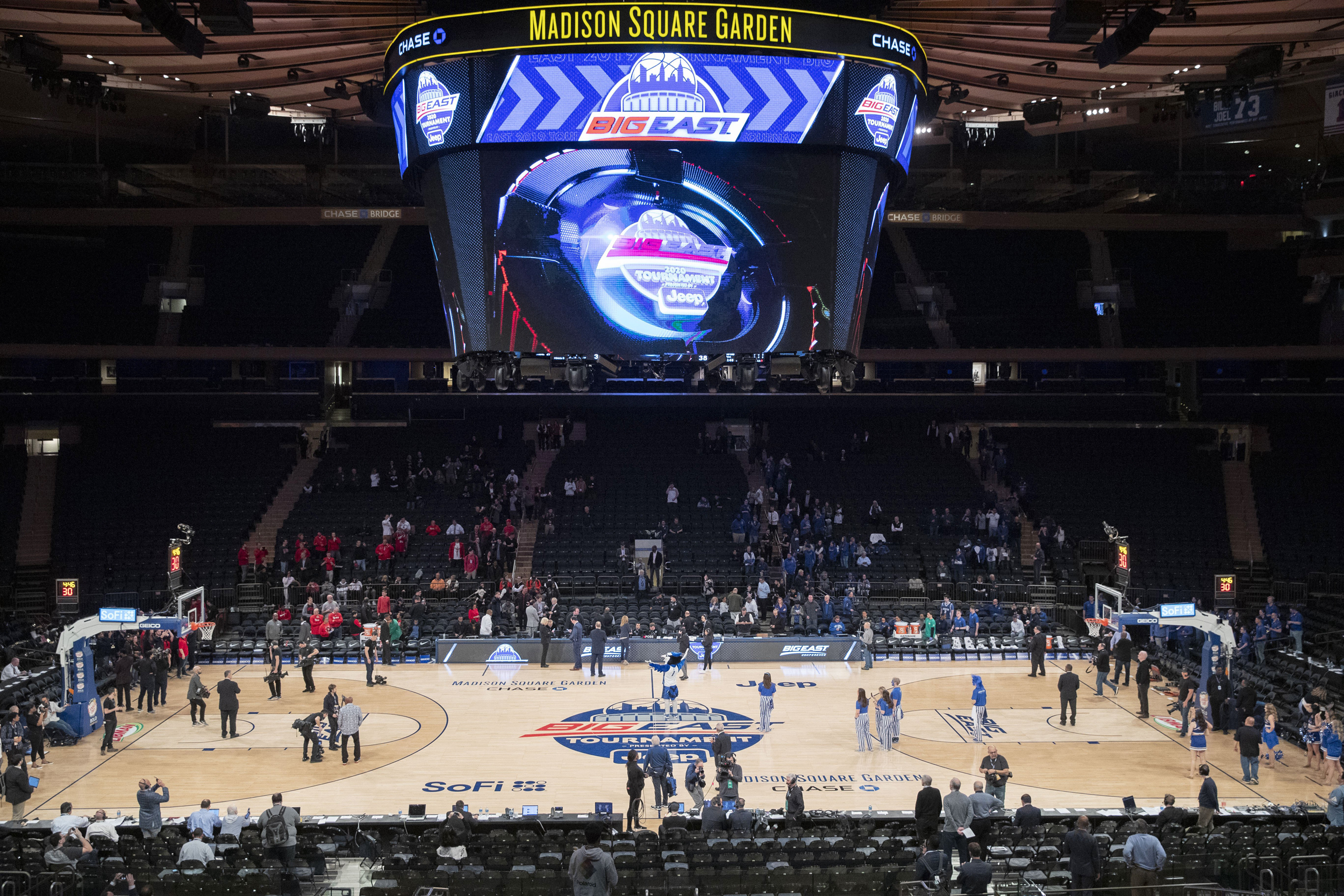 The NCAA on Thursday canceled its men’s and women’s college basketball tournaments, known as March Madness, in response to the coronavirus outbreak.

The cancellation extends to all remaining winter and spring NCAA championships.

The move comes after most of the NCAA’s conferences had suspended their postseason tournaments, including its “power conferences,” the Pac-12, Big 10, ACC, Big 12 and SEC.

The NCAA said in a statement that the decision was made by its president, Mark Emmert, and board of governors “to ensure the events do not contribute to spread of the pandemic.” The statement also cited the “impracticality of hosting such events at any time during this academic year given ongoing decisions by other entities.”

The tournaments stand as one of the NCAA’s biggest yearly events alongside the college football national championship. It typically runs for three weeks, with many people across the U.S. filling out brackets of the 64 teams chosen to participate.

Gonzaga University men’s basketball head coach Mark Few was live on ESPN when news of the cancellation broke. He said he was “extremely disappointed” and that he felt they could postpone.

The men’s tournament was scheduled to begin this weekend with Selection Sunday, which is when the NCAA reveals the full bracket, including all teams and all seeds. The women’s bracket was to be announced Monday.

Before the NCAA announcement, some conferences and major universities including the University of Kansas and Duke University had already announced they were suspending all athletic competition immediately.

On Wednesday, the NCAA made the decision to close its March Madness competitions to all but essential staff and limited family members. At the time, it was the biggest move by an athletic body in response to the outbreak.

But within a matter of hours, the NBA took its response a step further after a Utah Jazz player tested positive for coronavirus, suspending play for the entire league.

The first NCAA Division I men’s basketball tournament took place in 1939. It has been held every year since, including in 1981 when a game between Indiana University and the University of North Carolina took place on the same day that an assassination attempt was made on then-President Ronald Reagan. 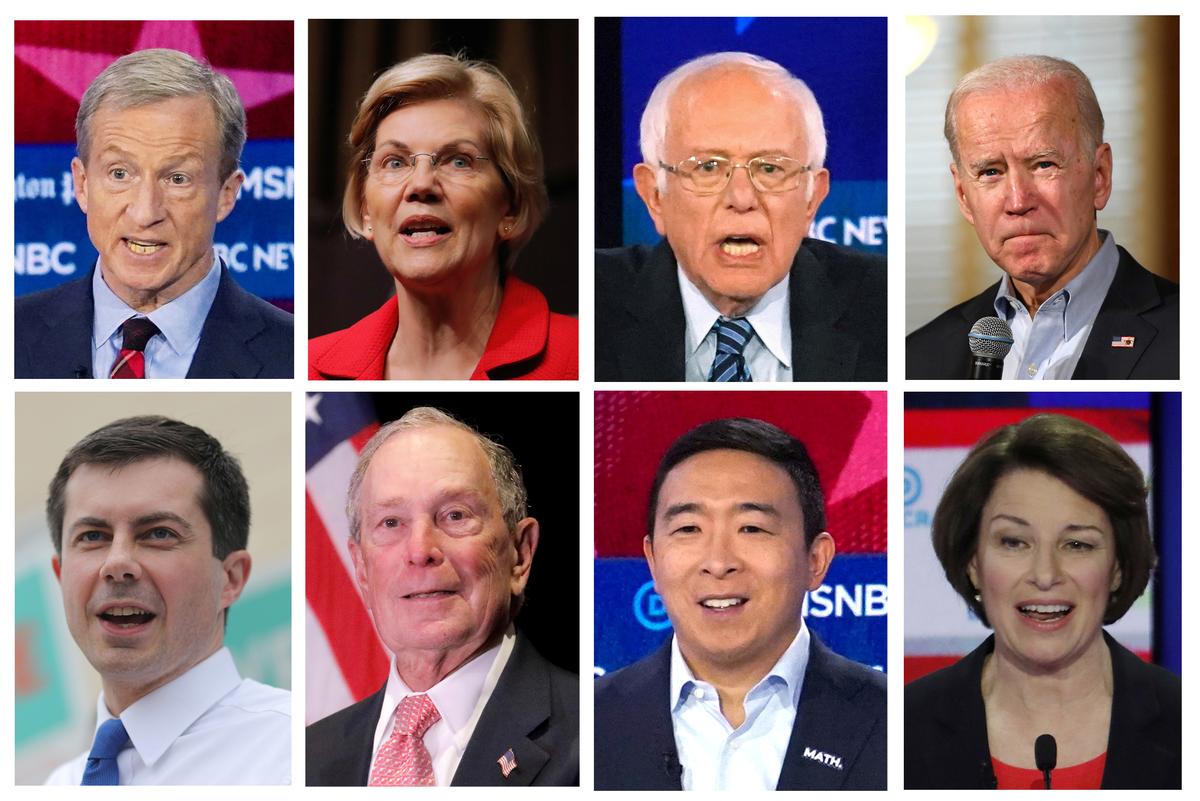 (Reuters) – Perhaps no issue has divided the field of Democratic 2020 presidential hopefuls more than “Medicare for All.” Eight 2020 Democratic […] 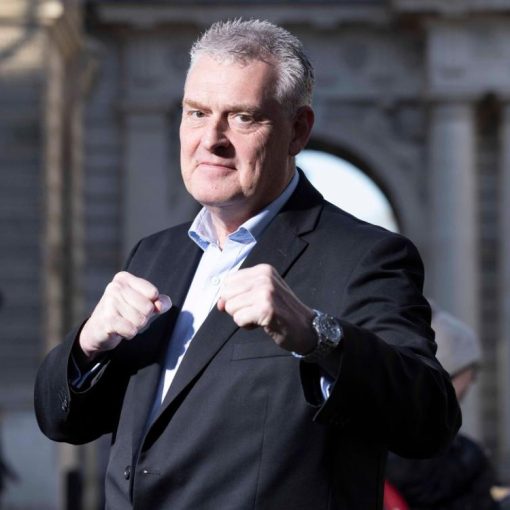 They’re remaking the grade. The city Department of Education wants schools to rethink honor rolls and class rankings because they’re “detrimental” to […]