Suga did not confirm or deny whether Japanese Prime Minister Shinzo Abe discussed Trump’s comments in a phone call earlier on Friday. The two leaders spoke for about 50 minutes about the coronavirus pandemic, among other topics, Suga said.

A senior government spokesman is set to brief on the talks shortly.

“They did not talk about travel restrictions between Japan and the United States while I was present,” he said, adding he left the talks before they ended.

Emiliano Martínez might reflect that, had it not been for a tumultuous afternoon in Stoke, the past five seasons could have turned […]

The England prop Ellis Genge has called on rugby union’s authorities to embrace commercialisation for the development of the game, claiming players’ […] 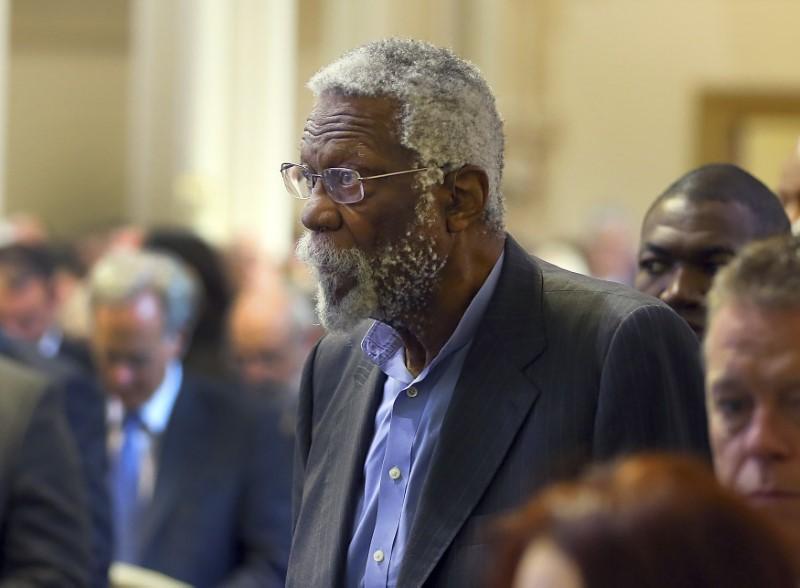 It was like “looking at a Premier League squad” as the entries arrived on Monday for the Charlie Hall Chase on saturday, […]