BRUSSELS/WASHINGTON (Reuters) – The European Union on Thursday sharply criticized the U.S. decision to restrict travel from most European countries to contain the coronavirus pandemic, and said the crisis required global cooperation not unilateral action.

European Commission President Ursula von der Leyen and European Council President Charles Michel said they disapproved of the U.S. decision, which they said was “taken unilaterally and without consultation.”

In a joint statement, they insisted Brussels was taking “strong” measures to limit the spread of the virus, despite Trump’s claims in announcing a 30-day restriction on travel from Europe, except Britain and a few other countries.

U.S. President Donald Trump, a frequent critic of the EU, on Thursday defended his decision to impose the travel restrictions without consulting Brussels.

Speaking to reporters in the White House alongside Irish Prime Minister Leo Varadkar, he said the ban could be lengthened or shortened, and added that he had been unable to consult with the EU prior to announcing it on Wednesday evening in a televised address that shocked investors and travelers.

In the address, Trump said his government had been in frequent contact with U.S. allies, but a EU diplomat told Reuters shortly after the announcement on Wednesday there had been no coordination or prior notification.

“There was no heads-up, no coordination as the president claimed,” the diplomat said.

Trump also faulted Brussels for failing to restrict travel from China, where the virus originated, a decision that he said resulted in clusters of the disease in the United States being “seeded by travelers from Europe.”

EU officials said they were taking “strong action to limit the spread of the virus,” adding, “The Coronavirus is a global crisis, not limited to any continent and it requires cooperation rather than unilateral action.”

The U.S. move poses a serious setback for efforts by Brussels to repair severely strained trade ties with Washington.

EU Trade Commissioner Phil Hogan on Wednesday canceled a scheduled visit to Washington for next week, even before the restrictions were announced, citing escalating concerns about the pandemic.

Hogan, who previously served as the EU’s farm chief, has made resetting strained EU-U.S. economic relations a top priority, but there has been little visible progress to date.

An EU official said there were no current plans to reschedule a speech Hogan was due to deliver in Washington on Tuesday about his ideas for reforming global trading rules.

(This story adds missing word at the end of the headline.) 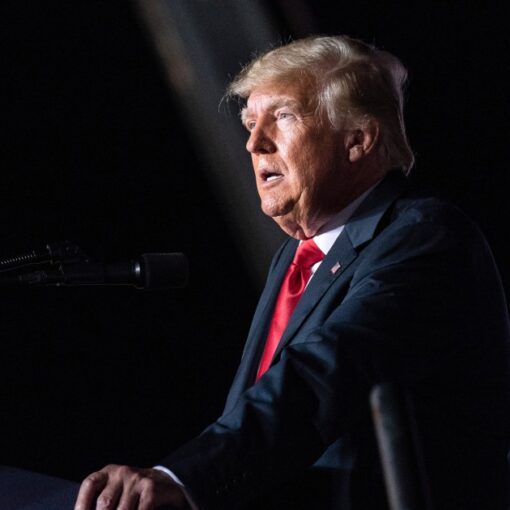 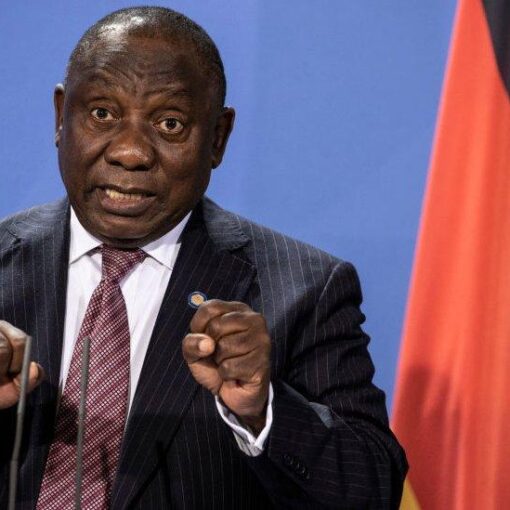 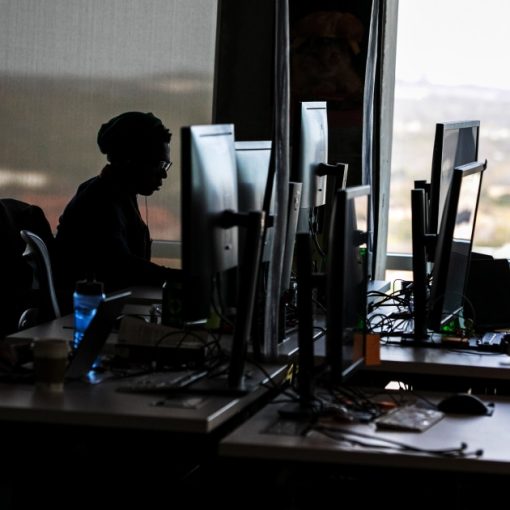 WASHINGTON — Russia and Iran were the leading purveyors of disinformation on Facebook over the past four years, and the American public […]