Yesterday, the World Health Organization (WHO) officially declared COVID-19 a pandemic. The NBA suspended the season. E3 was canceled. The Osaka sumo tournament banned in-person spectators. But Japan’s Comic Market, dubbed the largest fan event on Earth, still seems slated for this May.

NHK reports that the total number of current coronavirus infections in Japan is 627. Twenty-three people have died, while 475 people have recovered and been discharged from hospitals. There have been concerns that the number of actual infections in Japan is much higher and that the country is lagging behind in tests; however, Japan is making coronavirus tests covered by its national insurance.

Late last month, Prime Minister Shinzo Abe announced that the country’s elementary, middle, high and special-needs schools would be closed due to COVID-19 concerns. Numerous events, such as Nico Nico Chokaigi, and concerns were canceled. However, as Kyoto News reports, in late February the Japanese government has only asked event organizers to consider canceling or rescheduling events during the first two weeks in March.

Yet, Jomo News reports that the spring Comic Market (Comiket) still seems scheduled to be held from May 2 to May 5 at Tokyo Big Sight. Organizers announced which doujin groups had been selected to participate in this spring’s event.

The most recent Comiket, held last December, saw between 180,000 and 190,000 attendees during each day of the four-day event. 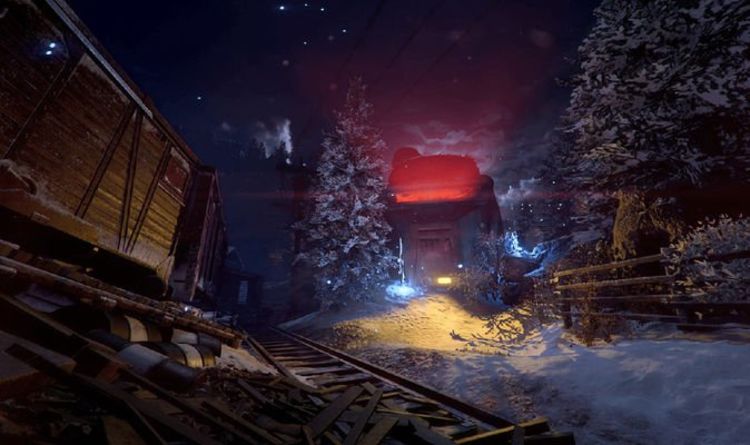 UPDATE ONE: Full patch notes for today’s Call of Duty Black Ops 4 update have now been released by Treyarch and can be […] 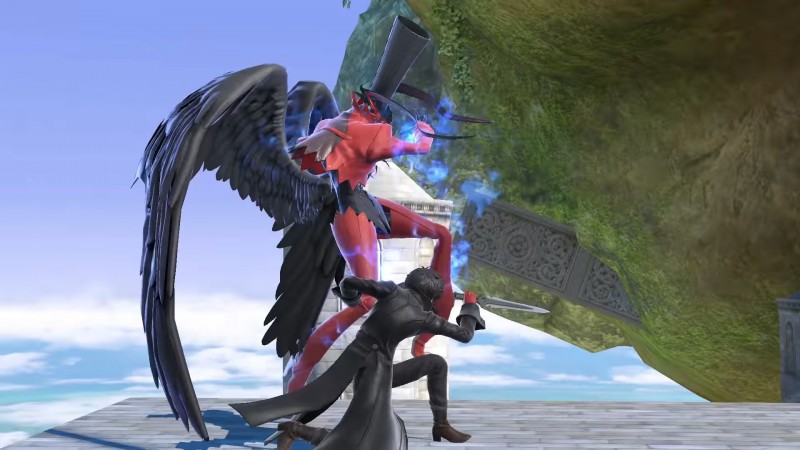 As we celebrate a weekend full with eggs, religious connotations, and niceties, kick back and watch other people duke it out in […] 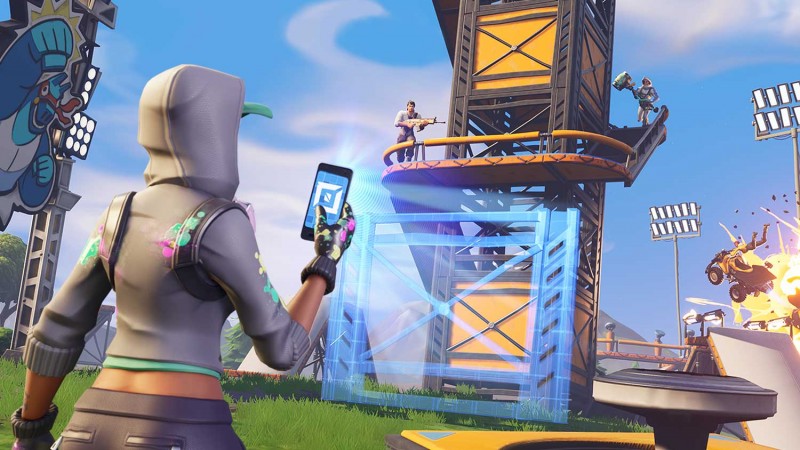 The Fortnite World Cup begins today, with a $30 million dollar prize pool waiting on the other side of it. As the […] 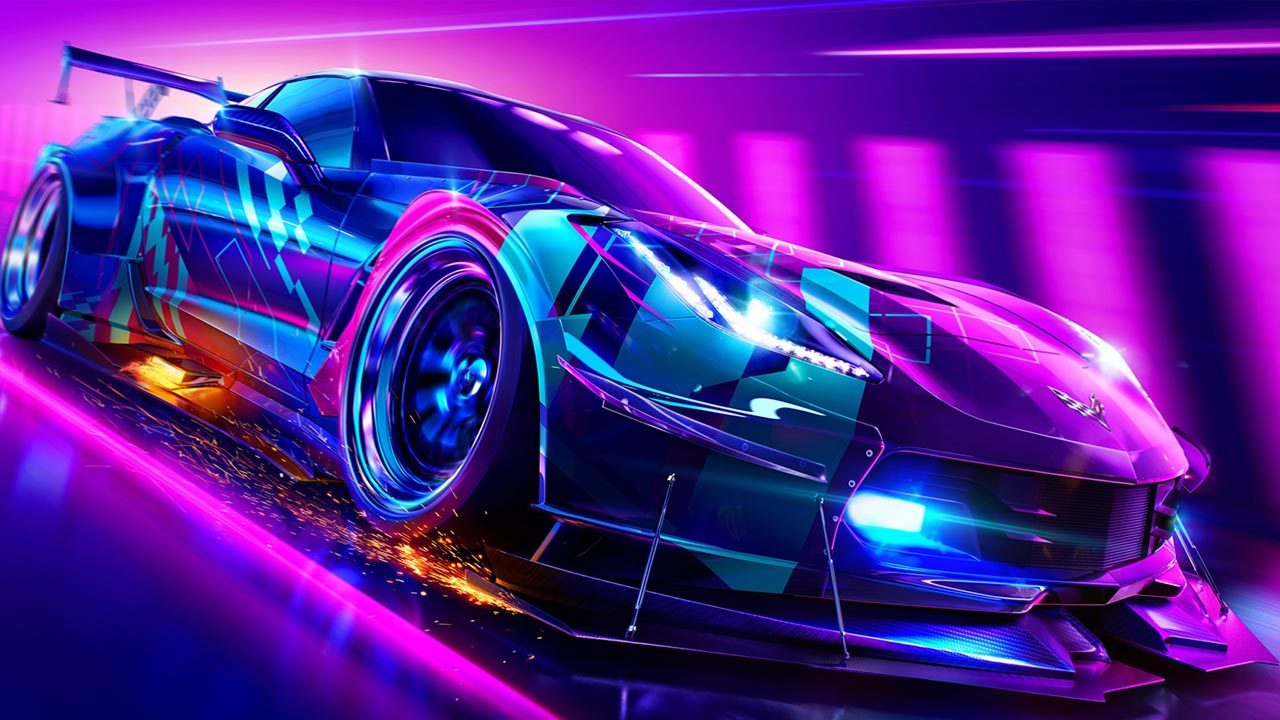 Admittedly we’re *checks watch* 7 days away from the start of July so it’s not technically the middle of 2020 just yet. […]