A former Los Angeles police officer who was convicted of killing a man in 2015 while off duty outside a Southern California bar has been sentenced to 40 years to life in prison, prosecutors said.

Henry Solis, 32, was a probationary officer at the time of the March 13, 2015, killing in downtown Pomona and was subsequently fired.

He was convicted of second-degree murder by a jury in February and sentenced Wednesday, the Los Angeles County District Attorney’s Office said in a statement.

Solis got into a fight with Salome Rodriguez, 23, then “pursued Rodriguez on foot and shot him multiple times,” according to a murder warrant filed in the case. The DA’s office says that Solis was standing outside the bar before pursuing and killing Rodriguez.

Solis fled to Mexico and was arrested two months after the slaying.

Federal authorities said Solis’ father walked his son into Mexico using a pedestrian bridge at the Paso Del Norte border crossing in Texas and then lied about it to investigators.

Victor Manuel Solis was charged with making a false statement to law enforcement. He was convicted by a jury in June 2015 and sentenced to three years’ probation and a $1,000 fine, according to court documents. 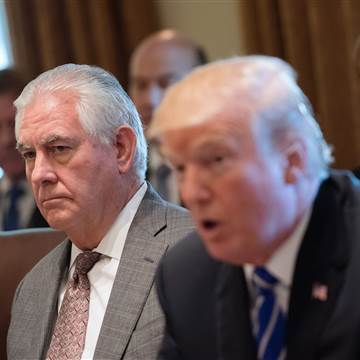 WASHINGTON — Many federal workers are feeling better about their jobs this year, but employees at the State Department, the FBI and […] 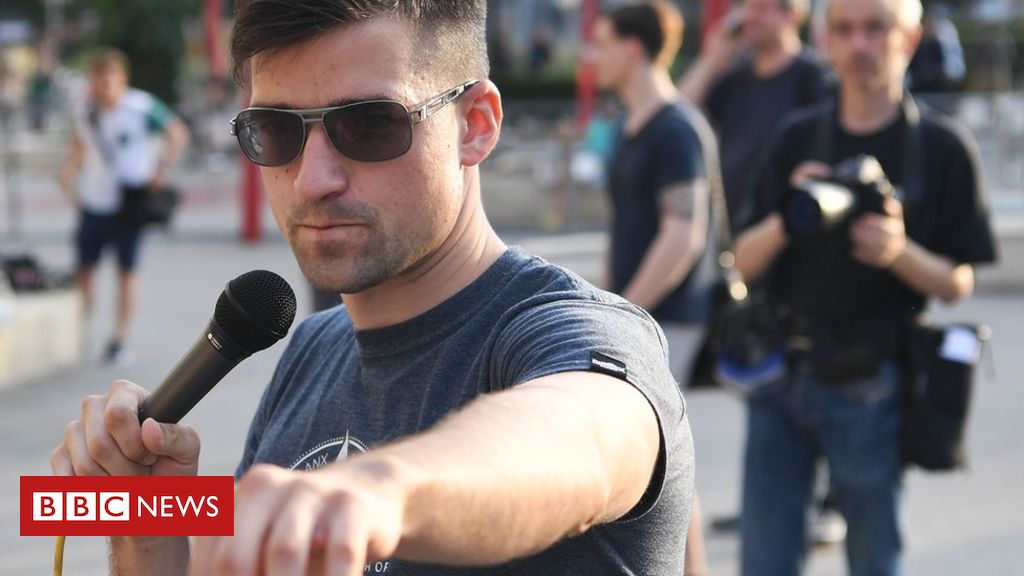 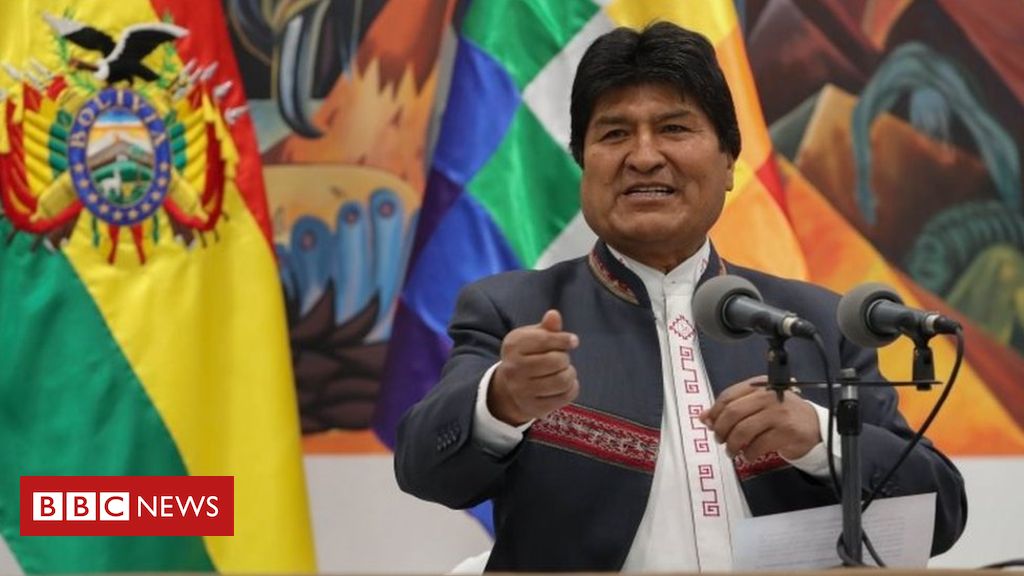 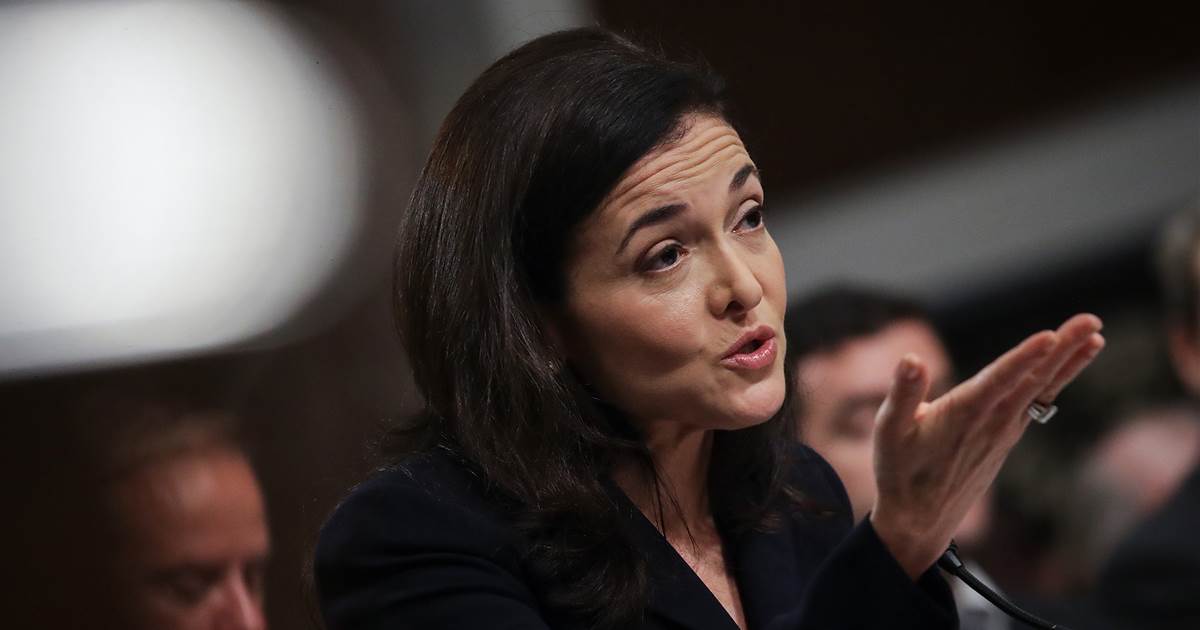