A virus outbreak that began in China nearly three months ago has now infected more than 1,000 people in the United States.

Nearly 120,000 people have tested positive for the novel coronavirus, still mostly on the Chinese mainland, according to data provided by the Center for Systems Science and Engineering at Johns Hopkins University. But that proportion is shrinking by the day as the epidemic appears to subside in China while case numbers spike elsewhere, especially in Europe and the Middle East.

The newly identified virus, known officially as COVID-19, has tightened its grip around Italy and Iran, which have the second- and third-highest national totals of confirmed cases behind China, respectively. With 1,037 cases confirmed as of early Wednesday morning, the United States now has the eight-highest.

Tune into ABC News Live at noon ET every weekday for the latest news, context and analysis on the novel coronavirus, with the full ABC News team where we will try to answer your questions about the virus.

Here’s the latest on the developing situation. All times eastern. Please refresh this page for updates.

As of Tuesday evening, 1,406 people had disembarked the Grand Princess cruise ship in Oakland, California, according to Princess Cruises, the cruise line that operates the ship.

The ship was carrying around 3,500 passengers and crew when it received approval to dock in the port of Oakland on Monday, after spending several days idling off California’s coast while health officials tested dozens on board for the novel coronavirus. At least 21 people have tested positive, officials said.

The disembarkation process, which officials said would take multiple days, was expected to wrap up Wednesday by the end of the day. As part of the process, teams from the California Department of Health and Human Services have been on board “to assist with medical screenings and interviews and have prioritized those who require the most medical attention and care,” according to a Princess Cruises spokesperson.

“Disembarkation is in order of priority,” the spokesperson said in a statement Tuesday evening. ” Princess Cruises is working with federal, state and local health authorities to ensure all guests depart the ship safely.”

As a health crisis over the novel coronavirus outbreak deepens in Iran, U.S. Secretary of State Mike Pompeo is calling on the Iranian government to immediately release detained American citizens.

“The United States will hold the Iranian regime directly responsible for any American deaths. Our response will be decisive,” Pompeo warned in a statement late Tuesday night, pointing out that Tehran has released tens of thousands of other prisoners to prevent the spread of the new virus.

Pompeo said countries assisting Iran should condition any aid on the release of these Americans and citizens wrongfully detained from other countries, like Australia, France and the United Kingdom.

The family of Michael White, the U.S. Navy veteran who was imprisoned in Iran while visiting his girlfriend in July 2018, told ABC News that they are “very grateful” for Pompeo’s statement. White’s mother Joanne urged the Trump administration last week to do something, fearful that her son, “a cancer patient with a compromised immune system,” is at risk. White has reportedly been denied basic medical care while in detention.

With more companies asking employees to work from home and large events like the Coachella music festival are postponed, the outbreak of the novel coronavirus continues to grow on U.S. soil. There are now more than 1,000 confirmed cases, according data provided by Johns Hopkins University’s Center for Systems Science and Engineering.

The death is the 30th in the United States, according to ABC News’ count. It is the third death in California.

The airport, however, said it remains “open for business” and will follow the Santa Clara County Health Department’s “guidance for preventing the spread of COVID-19.” 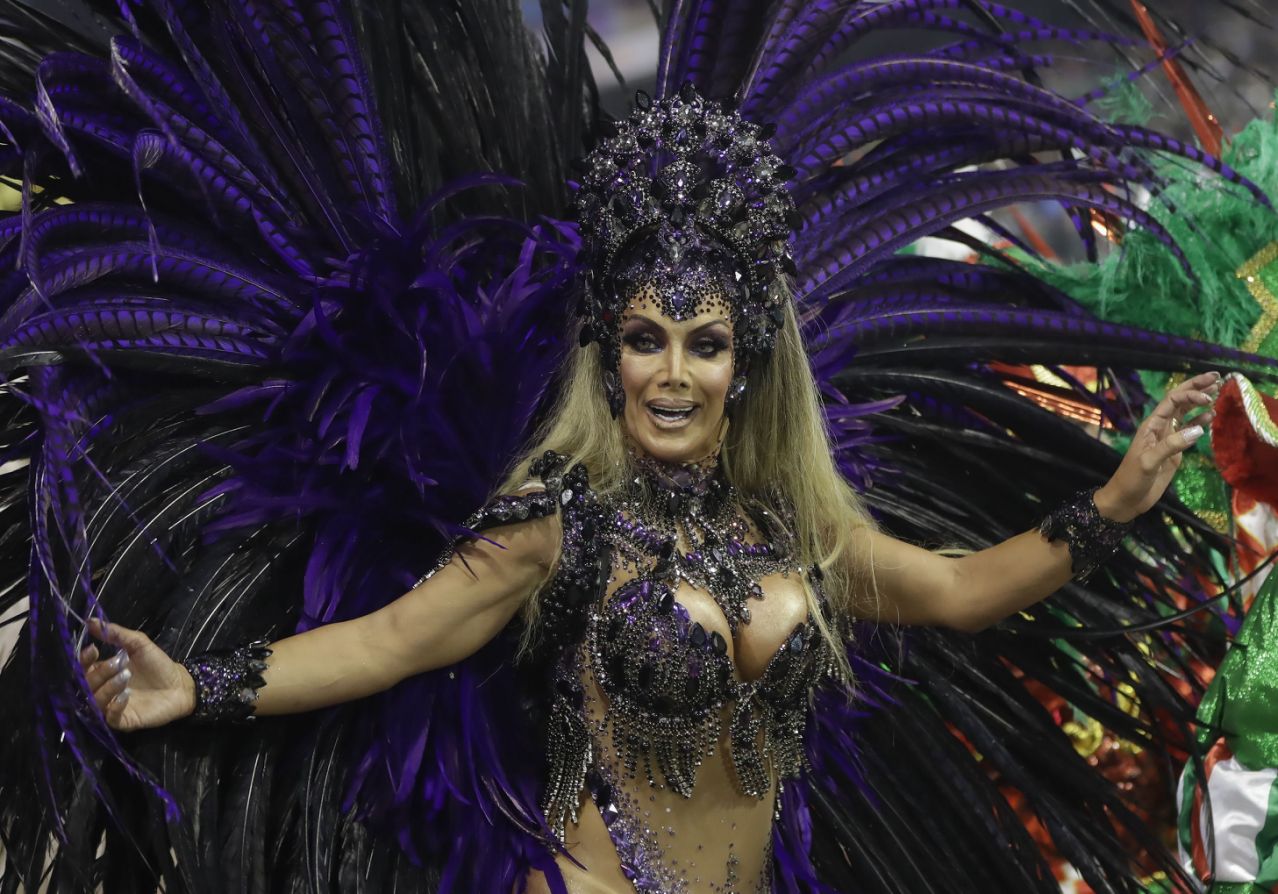 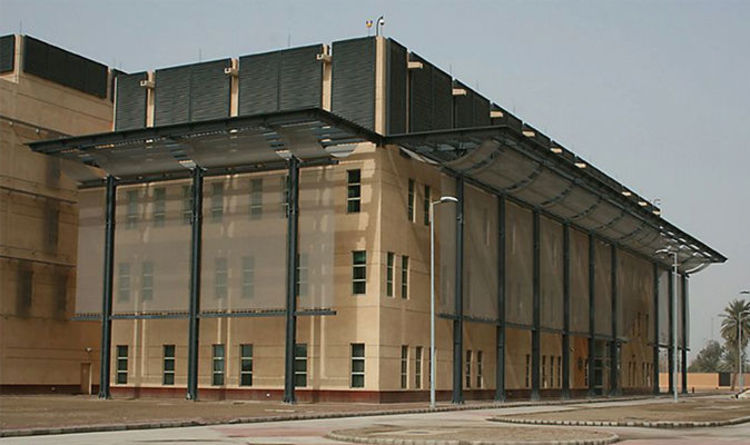 The explosions were caused by mortar shells. According to the Iraqi military the shells hit an “abandoned lot” causing “no casualties or […] 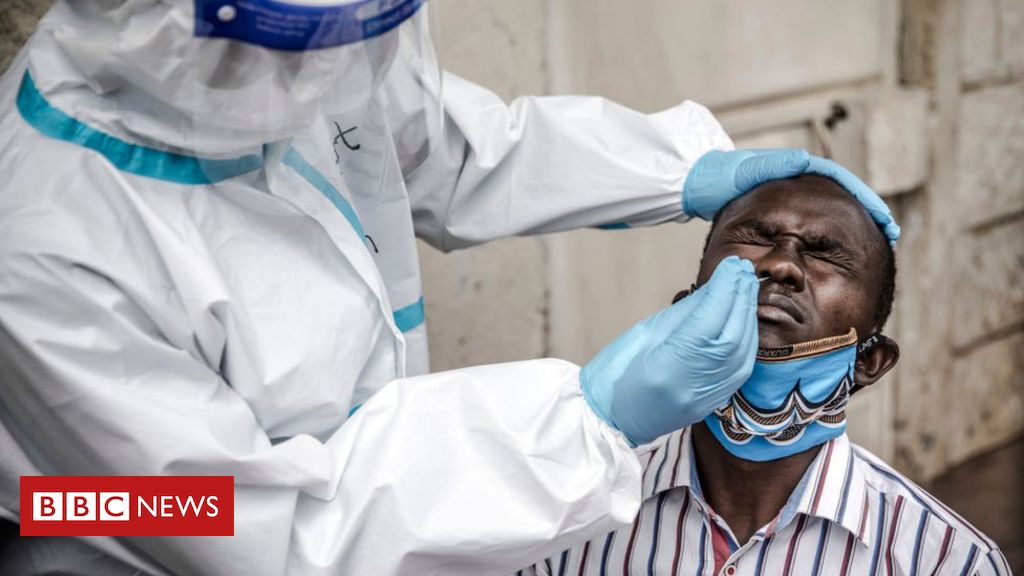 Image copyright AFP Image caption Treating and isolation are key, says WHO’s Africa boss As many as 190,000 people across Africa could […]