France v Ireland has become the latest Six Nations match to be postponed because of the coronavirus outbreak.

The France sports minister Roxana Maracineanu confirmed on Monday that Les Bleus’s final game of the tournament which was due to be played in Paris on Saturday night had now been called off.

Maracineanu did not specify the new date for the game. France against Ireland is the second match from this weekend’s final round of Six Nations games to be delayed after Italy v England was postponed last week.

Wales v Scotland is the only match currently scheduled to go ahead on Saturday. Reports in France earlier on Monday had suggested that the match in Cardiff would also be postponed and the entire final round delayed until October, however, this was dismissed as speculation by Six Nations organisers.

The Rugby Football Union chief executive Bill Sweeney, who spoke to media as he left a Department of Culture, Media and Sport meeting with other governing bodies and broadcasters in London, also suggested there was no reason to postpone it.

Sweeney said there was “no medical rationale” for cancelling matches or playing them behind closed doors as things stood.

“It was a very good meeting – the start of dialogue together,” Sweeney said. “There was no medical rationale for cancelling events or (playing them) behind closed doors yet, but clearly it is a moving situation so we’ll keep talking and go from there.”

Asked whether the Wales versus Scotland Six Nations match would go ahead this weekend, Sweeney added: “I think it looks good, I don’t see any reason why that would not proceed. The basic message coming out of today is let’s not panic, let’s monitor the situation and carry on as normal.” 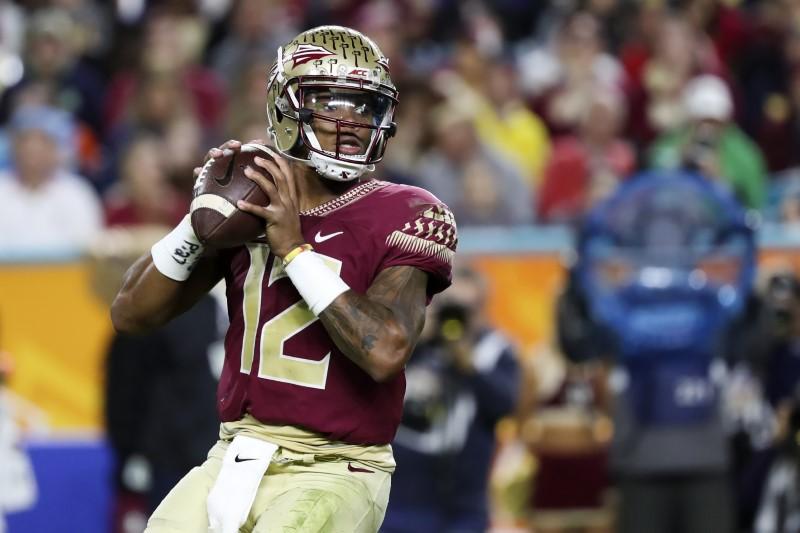 Urban Meyer agreed to become head coach of the Jacksonville Jaguars on Thursday, leaving the broadcast booth and returning to the sidelines […] 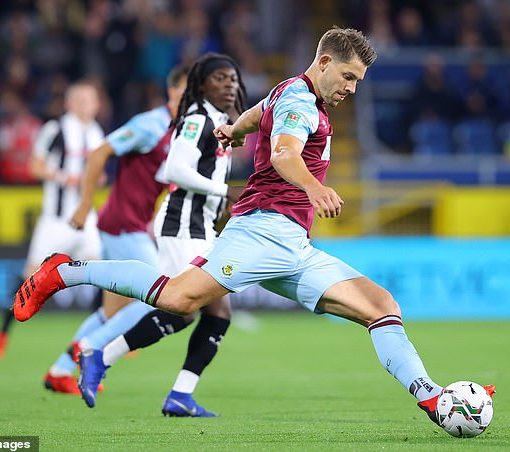 Join the conversation on Facebook, Twitter and email. We start by discussing Liverpool’s penalty shootout win over Arsenal after a 5-5 draw […]