In a review of “Journey of the Pharaohs” by Clive Cussler and Graham Brown, reviewer Jeff Ayers writes that the story is a nonstop thrill ride that will leave readers breathless

“Journey of the Pharaohs,” Putnam, by Clive Cussler and Graham Brown

In 1074 B.C., an Egyptian fleet heads out to sea and vanishes from sight and history. In 1927, a pilot attempting to make a transcontinental flight disappears. And in the present, a boat sinks with a secret cargo in the Clive Cussler and Graham Brown novel “Journey of the Pharaohs.” In typical Cussler fashion, the three seemingly disparate events are actually related, and an act of kindness to rescue the men on the vessel that is sinking throws Kurt Austin and his partner and best friend, Joe Zavala, into a deadly conspiracy.

The doomed ship was carrying an item of historical significance, and when Austin recovers it, he learns that it is part of an ancient Egyptian artifact with hieroglyphics that tell part of a story of Herihor, a military commander who rose to prominence and become a pharaoh but has been largely forgotten. The recovered treasure is only a piece of a larger puzzle, and members of The Bloodstone Group are trying to obtain all of the elements to locate what would be the largest antiquity treasure ever discovered, worth hundreds of billions of dollars. And they are willing to kill to obtain it, putting Austin and his team in grave danger. Since Austin eats thrills for breakfast, the Bloodstone Group has a formidable fight with history at stake.

This nonstop thrill ride will leave readers breathless. Fans of Cussler will find all of the elements that one expects in abundance, and Brown’s co-writing skills demonstrates that he knows how to deliver the goods. The NUMA Files has always been a fun series, and this is one of the better entries. And, the twist ending guarantees that everyone will be eager to read their next adventure. 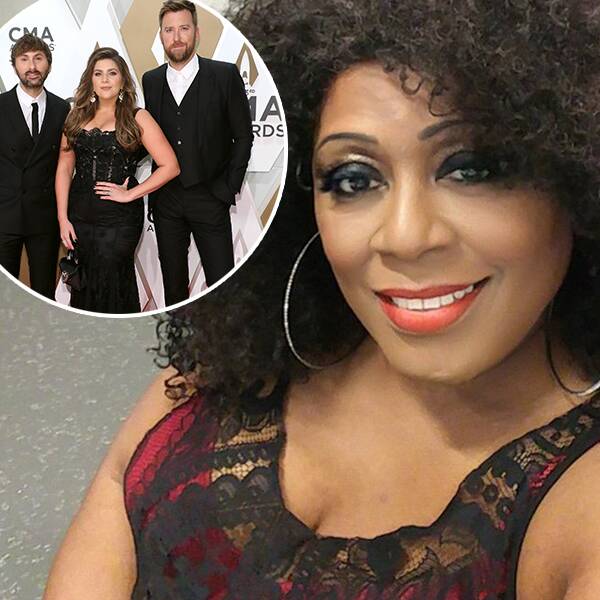 “After much personal reflection, band discussions, prayer and many honest conversations with some of our closest Black friends and colleagues,” the country […] 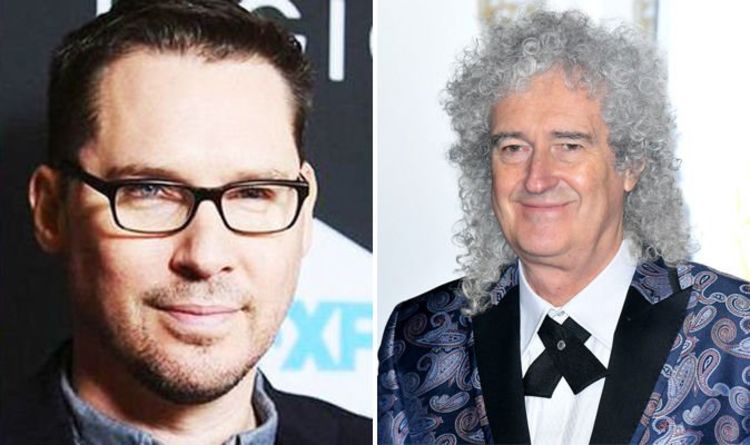 Nominated for seven BAFTAs, including Outstanding British Film, Bohemian Rhapsody is a surprise awards contender after receiving mixed reviews from the critics. […]

Screenwriter Russell Lewis, Shaun Evans and Roger Allam have mutually decided to bring the Inspector Morse prequel, Endeavour to a close, and […]