(Bloomberg) — German Chancellor Angela Merkel’s government will invest an additional 12.4 billion euros ($14.1 billion) between 2021 and 2024 and take its first steps to help companies and workers affected by the fallout from the coronavirus outbreak.

After more than seven hours of talks on Sunday night, Merkel’s coalition loosened rules for short-term work compensation. The changes will make it easier for companies heavily affected by the virus like Deutsche Lufthansa AG to apply for aid to offset wages when they are forced to temporarily halt work.

Pressure for Germany to act intensified in the days before leaders of Merkel’s Christian Democratic-led bloc and the Social Democrats met in the chancellery in Berlin. The death of the first German from the coronavirus, a 60-year-old man who vacationed in Egypt, added to the sense of urgency. While short of the full-blown stimulus package that many economists and investors have urged, the government sought to walk a fine line between reassuring business and avoiding public panic.

Finance Minister Olaf Scholz said Monday it’s unclear whether the economic impact of the virus will be a lasting one, but that Germany is prepared “to do everything needed to stabilize the economy and secure jobs.”

“We will ensure that there is always enough liquidity,” Scholz said in an interview with DLF radio. “Our very solid state finances are the basis that will enable us to do everything necessary to cope with any genuine economic crisis.”

Merkel’s coalition didn’t agree on other measures like an accelerated phase out of the so-called solidarity tax, which helped pay for reunification, or an expansion of funds for state-backed loans and guarantees to ease a cash crunch for companies affected by supply and demand disruptions.

The clearest sign that the virus was hitting the German economy came on Friday, when Lufthansa slashed capacity by as much as 50%.

“The impact on our booking situation is immense,” Chief Executive Officer Carsten Spohr said in an internal memo to employees seen by Bloomberg. “We must assume that it may take months before we will see first signs of stability,” he said in the Friday message.

German companies cut spending for a third quarter at the end of 2019, leaving the economy vulnerable to supply chain havoc caused by the outbreak. Gross domestic product stagnated in the fourth quarter, slowing the annualized pace of growth to 0.3%.

While Germany has Europe’s fullest budget coffers, Merkel’s government has long resisted pressure from the European Central Bank and other institutions to unleash its fiscal power with spending that might benefit the region’s wider economy.

European finance ministers were warned last week that a prolonged coronavirus outbreak in the region could threaten “cascading effects” stemming from companies suffering squeezed liquidity, which could then be amplified by financial markets.

Germany is stepping up efforts to slow the spread. Health Minister Jens Spahn on Sunday proposed canceling events of more than 1,000 people, a move that would rule out most professional sporting events and big concerts. Germany’s professional soccer league vowed to finish the season, but said it would work with authorities about holding matches. That could raise the prospect of playing in empty stadiums.

Eliminating the solidarity tax — a 5.5% surcharge on income — could shore up domestic demand. The tax, levied after the collapse of the Berlin Wall to help fund infrastructure in the former communist East, generated nearly 19 billion euros for the German government in 2018. It’s due to be eliminated for 90% of taxpayers in a move set to take effect in 2021.

Scholz, a Social Democrat, had pushed for moving forward the reduction of the tax this summer. He told DLF his party will continue to work to persuade Merkel’s bloc to speed up the measure to boost consumer spending power.

Scholz has also championed a plan to take on 42 billion euros of debt from cash-strapped communities in an effort to divert local coffers to infrastructure projects, such as school and road repairs.

“I will make a proposal this month on how we can ease the debt burden for more than 2,000 municipalities,” Scholz said Monday. “Then there will be an investment program across the whole public sector, and I believe that will bring great progress for Germany that we’ll be able to see, for example, in better schools and roads.”

Merkel’s CDU had previously ruled out a more sweeping stimulus package to stem the damage wrought by the virus outbreak, arguing that a surge in public spending won’t address worries among consumers and investors.

That flew in the face of growing calls by industry groups for more action. The country’s influential industry federation BDI on Thursday warned of a recession and urged the government to consider stimulus measures.

CDU leader Annegret Kramp-Karrenbauer said in a television interview Monday that it’s sensible for Germany to maintain “room for maneuver” in the budget to be able to cope with whatever challenges the economy faces in coming months.

The meeting was overshadowed by the refugee crisis at the Greek-Turkish border and a conflict between Merkel’s CDU-led conservative bloc and the Social Democrats over the question of whether Germany should let some of the refugees into the country. The government agreed to help between 1,000 and 1,500 children who need medical treatment in the context of a European “coalition of the willing.”

To contact the editors responsible for this story: Ben Sills at [email protected], Chris Reiter 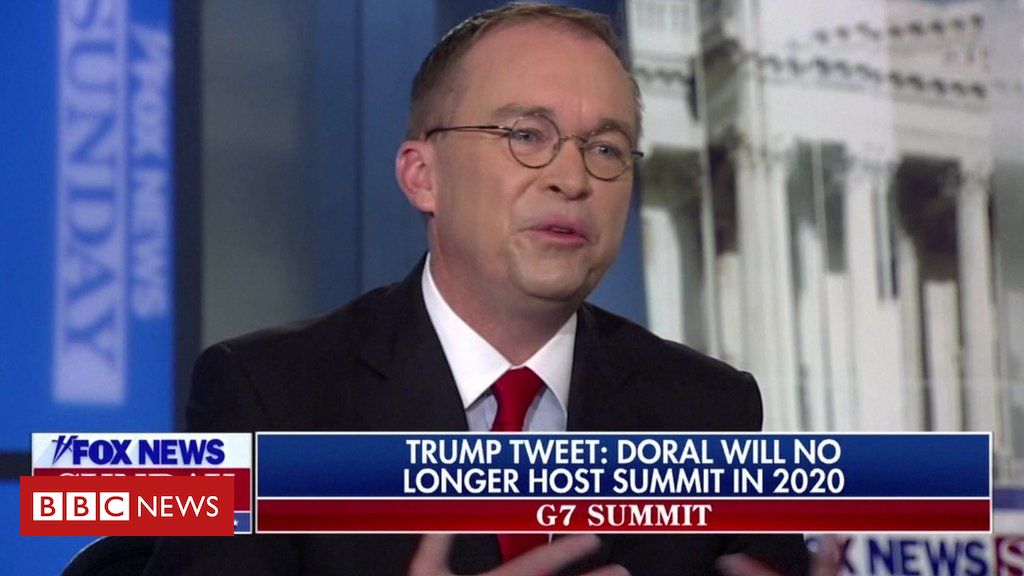 The US president still considers himself to be in the hospitality business, his chief of staff has said. Mick Mulvaney was explaining […] 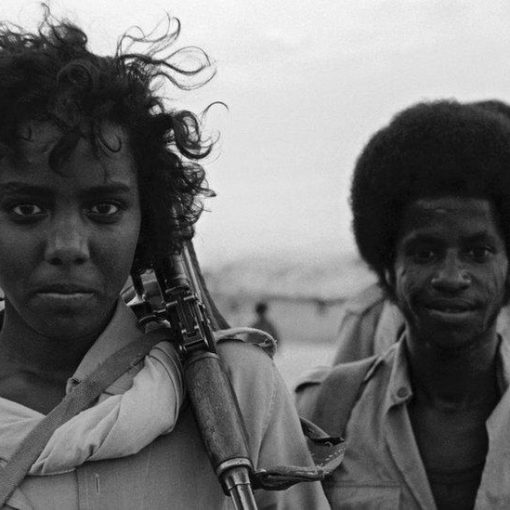 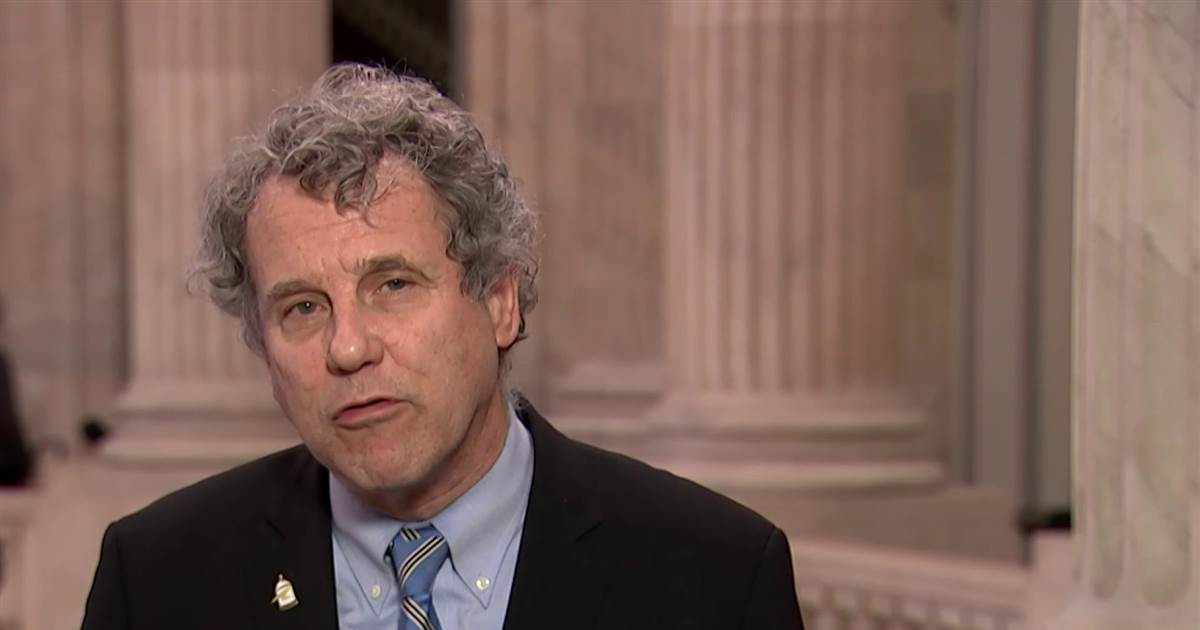 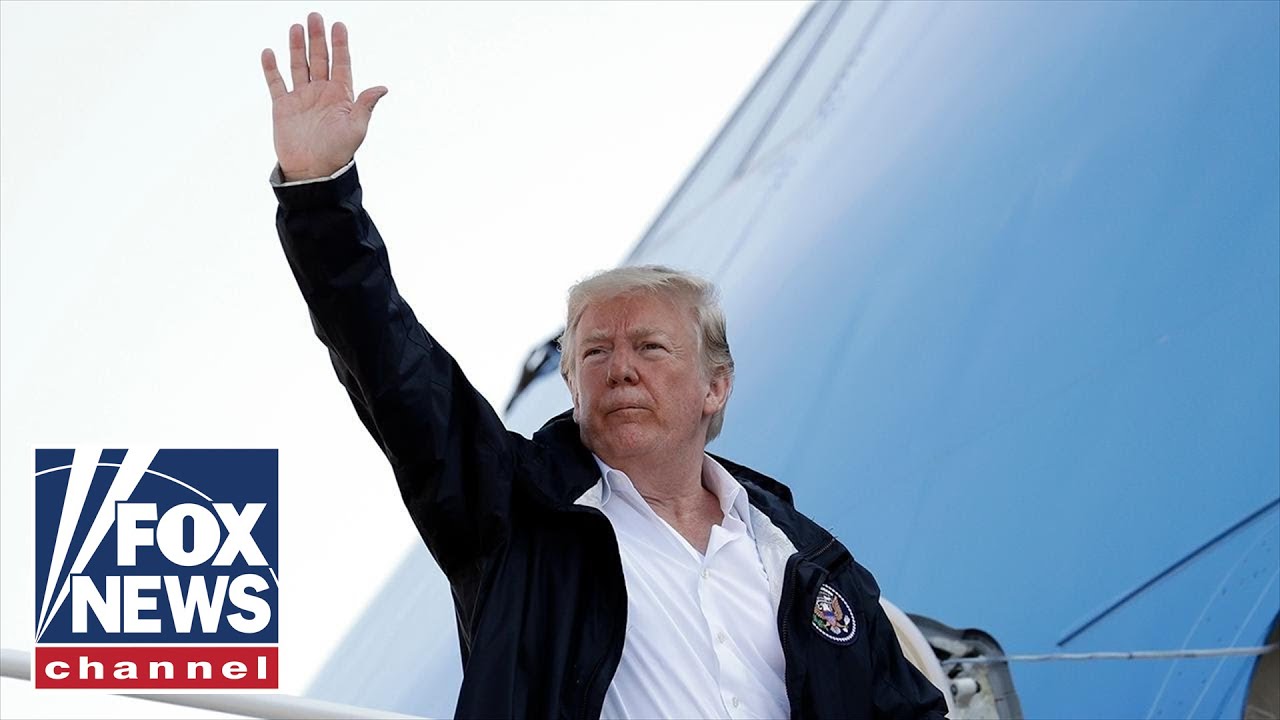 President Trump gets a firsthand look at the devastation from Hurricane Florence as the death toll continues to rise; Rick Leventhal reports […]