FILE PHOTO: A woman goes past the Italian Stock Exchange in Milan, as the country is hit by the coronavirus outbreak. Italy, February 25, 2020. REUTERS/Flavio Lo Scalzo

MILAN (Reuters) – Italy’s stock exchange will open as usual on Monday, a spokesman said on Sunday, after the government ordered a lockdown of large areas in the north of the country, including Milan, to stem coronavirus contagion.

The Italian stock market, which is part of London stock exchange is based in Italy’s financial capital Milan which is in Lombardy, one of the areas where the government has imposed additional restrictions starting from Sunday.

Under these measures, people are not allowed to enter or leave the Lombardy region. The restrictions also apply to 14 provinces in four other regions, including the cities of Venice, Modena, Parma, Piacenza, Reggio Emilia and Rimini.

Traders who work at two of Italy’s main banks said on Sunday they were not aware of any potential curbs on bond trading next week, but they said the situation was fluid.

One of the traders said that banks had been preparing for days to avoid any potential disruptions to Italian government bond auctions that are scheduled for next week.

But bond traders have told Reuters that should the government issue a public transport ban and force offices to close – which is not the case so far – liquidity on the bond market could be severely affected, with a rise in volatility.

TALLAHASSEE, Fla. — There’s nothing to indicate the Florida Department of Health told an employee to falsify COVID-19 data and she wasn’t […] 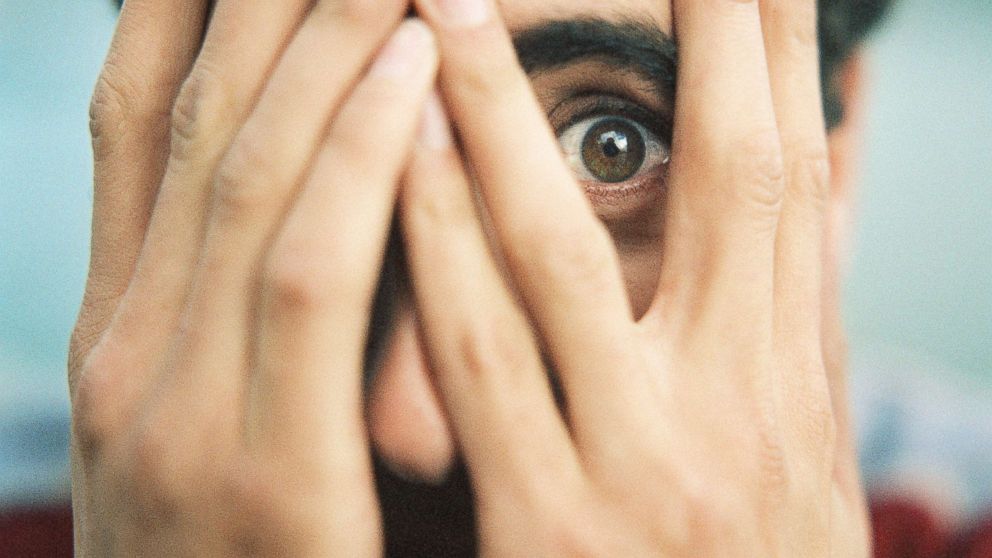 Your imagination — normally associated with childhood fun — might have the power to help treat anxiety and fear, according to a […] 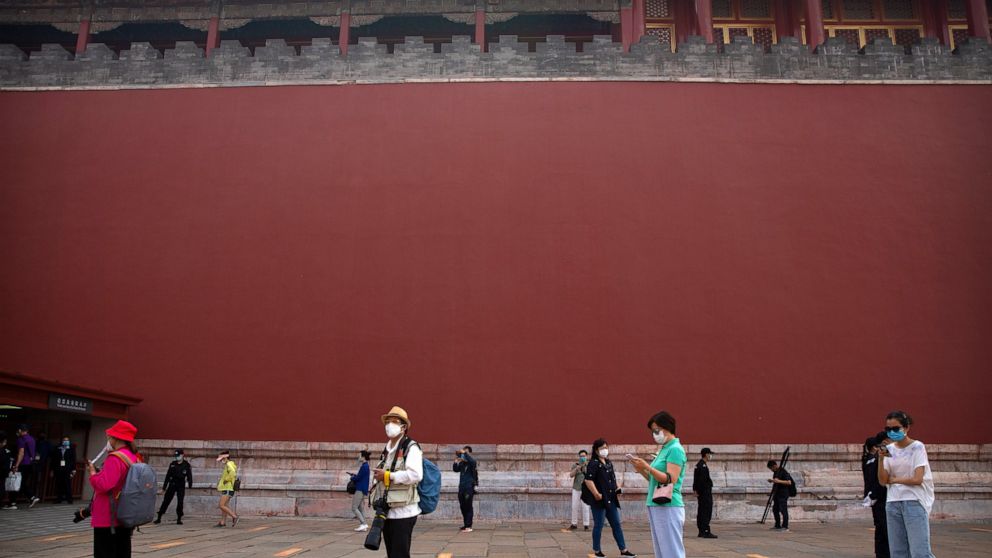 ATHENS, Greece — No job at all, or a job without enough protections — millions of workers worldwide are marking international labor […]

Morrisons will reopen 320 cafés in England for sit-ins with new social distancing rules that customers must follow. The retailer has also […]