FILE PHOTO: The logo of Nokia is seen before the company’s news conference in Espoo, Finland March 2, 2020. Lehtikuva/Markku Ulander via REUTERS

Nokia said that its R&D loan facility with the European Investment Bank (EIB), which has an average maturity of about five years after disbursement, was agreed in August 2018 and available until last month. It drew the loan on Feb. 24.

The company’s finances have been in focus since it halted dividend payments in late 2019 and said it would need to invest more than previously expected in development of its 5G equipment.

A Nokia representative was not immediately available to comment on details of the loan.

“Nokia will use the loan to further accelerate its research and development of 5G technology, the next-generation mobile telecommunication standard,” the company said when the deal was signed in August 2018. 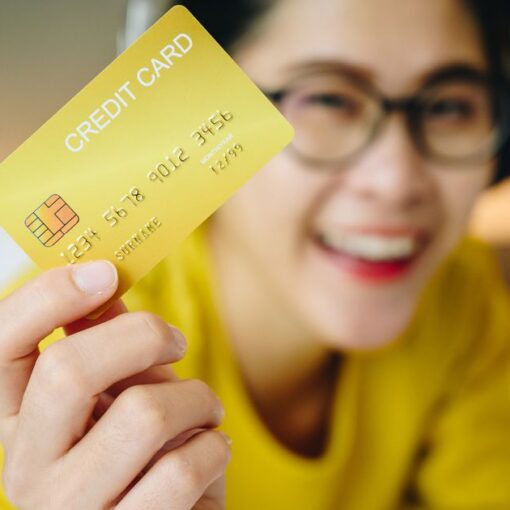 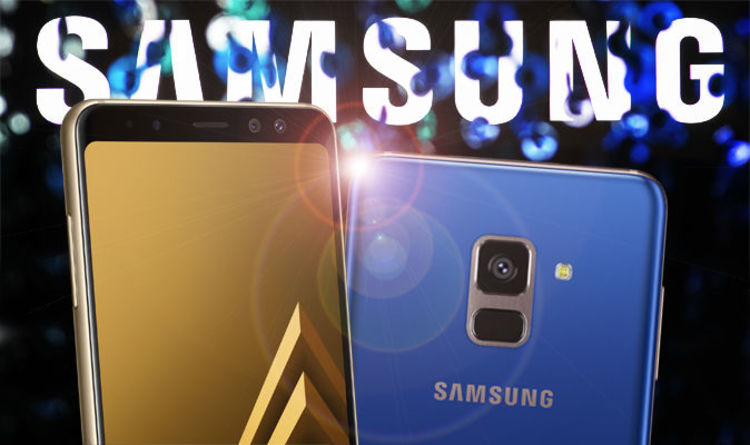 All eyes will be on Samsung later this month as the Korean technology firm readies itself to unveil its all-new Galaxy S9. […] 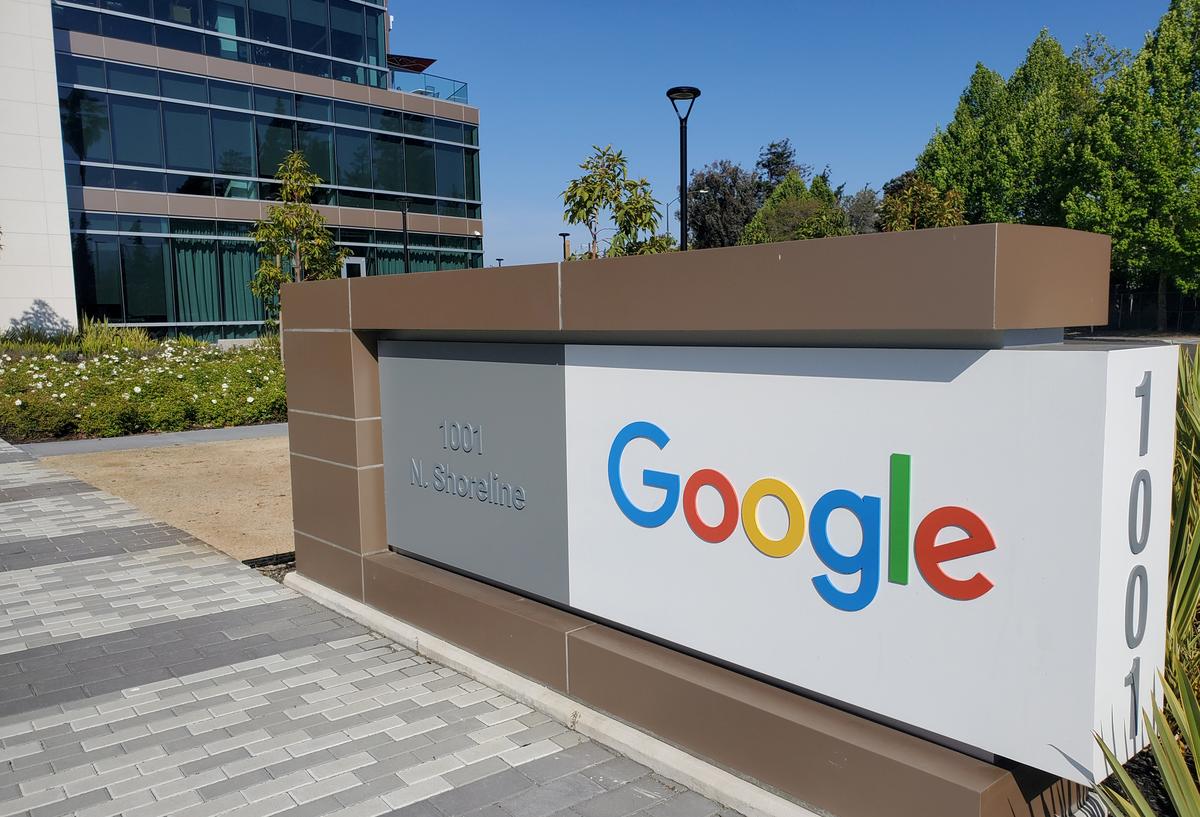 FILE PHOTO: A sign is pictured outside a Google office near the company’s headquarters in Mountain View, California, U.S., May 8, 2019. […]