The most keenly anticipated game of the Serie A season will play to an empty stadium on Sunday. It will be a relief to see it played at all. Juventus were originally supposed to host Internazionale on 1 March, before Italy’s coronavirus outbreak tipped the country’s top division into a timetabling meltdown.

On 27 February, the league’s governing body officially confirmed that the game was going ahead as scheduled but behind closed doors – in line with a government ban on mass public gatherings in several northern regions of Italy. Two days later, the decision was reversed. Juventus v Inter was postponed, as were five other Serie A games: all at less than 36 hours’ notice.

Inter fans protested outside the league’s offices, accusing organisers of caving to pressure from Juventus. The president of Serie A’s governing body, Paolo dal Pino, pointed a finger back at their club for resisting an attempt to move the game back by one day, and playing it after the government decree was supposed to lapse. Inter’s president, Steven Zhang, called Dal Pino a “clown”.

Zhang was incredulous that considerations of competitive advantage and league prestige were being prioritised over public health. Dal Pino had spoken of his duty to represent Serie A’s greater interests for a game that would be broadcast to more than 200 countries. Only after a fresh government intervention, extending the ban on mass gatherings to cover the whole country until 3 April, were all parties able to agree on the best way to proceed.

Now there was no choice but to get on with it. The top-flight calendar was already at breaking point after four games were postponed on the weekend of 21-22 February as well. If Inter reach the finals of the Coppa Italia and Europa League, there would not be enough open dates to squeeze all of their Serie A games in before the scheduled end of this campaign.

A decision was taken to play all of last week’s fixtures this Sunday, allowing teams who missed games to at least partially catch up. A sensible step, if not a timely one. Official confirmation of this arrangement did not arrive until Thursday afternoon. That left three days for Juventus and Inter to prepare for a match that may define their seasons.

The “Derby d’Italia” will always have inherent prestige, but this is the first time they have gone head-to-head with both clubs as legitimate title contenders in almost two decades. Lazio sit top of Serie A with 62 points from 26 games, but Juventus, on 60, will leapfrog them if they win. Inter, with 54 points from 24 games, need a result to avoid getting cut adrift.

Juventus were dismal in their most recent outing, a 1-0 defeat away to Lyon in the Champions League on 26 February which marked the lowest point of Maurizio Sarri’s first season. A team which spent more than €200m to acquire Cristiano Ronaldo and Matthijs De Ligt was not supposed to lose meekly to opponents who sit fifth in Ligue 1.

Although they remain within striking distance domestically, there has been ample evidence of standards slipping. Only six of Juventus’s 19 Serie A wins have come by more than one goal. At the corresponding point last year, it was 12.

Ronaldo has been electric, scoring 16 times in his last 11 Serie A games, and equalling a league record by hitting the net at least once in all of them. Paulo Dybala, too, has had a strong season, but the midfield is a mess. There was much enthusiasm at the captures of Adrien Rabiot and Aaron Ramsey on free transfers, but neither has played up to expectations.

More troublesome than performances, at times, have been the manager’s responses to them. Sarri confessed after the loss to Lyon that he did not understand why his team moved the ball so much slower than they do during training. Following defeat to Lazio in December’s Supercoppa, he said there would be “not much anyone can do” if the Biancocelesti kept playing so well.

This is not the mindset expected at a club that holds tight to the belief of its former captain and chairman Giampiero Boniperti: “Winning is not important, it’s the only thing that matters.” It was tempting to hear nostalgia in the words of the club president, Andrea Agnelli, last week when he recalled Conte’s successes at the club, saying: “Conte is Juventus.”

The Inter manager seemed less keen to dwell on the past, ending a live TV interview abruptly when those words were put to him after Inter’s Europa League win over Ludogorets – also played behind closed doors. It is unlikely that Juventus supporters would have welcomed him back as warmly as Agnelli if Sunday’s game were taking place under normal circumstances.

Conte’s Inter are a work in progress. Romelu Lukaku has been superb in his first season, with 23 goals including a bizarre face-first tumble on to a rebound against Ludogorets. His partnership with Lautaro Martínez can be irresistible, and Inter have also conceded the fewest goals in Serie A.

Yet they have often disappointed in the biggest games, blowing leads away to Barcelona and Borussia Dortmund in the Champions League and losing to Lazio in their last league outing. Juventus’s most compelling win under Sarri so far came against Inter at the San Siro in October.

Inter have been damaged by these postponements, with stifling fixture congestion ahead. But for this game specifically, they should benefit from fresh legs. They rotated heavily against Ludogorets, and first-choice goalkeeper Samir Handanovic returned to full training at the end of last week after a month out with a fractured finger.

Conte has a big decision to make over whether to show faith in Christian Eriksen. January’s headline addition started both legs against Ludogorets, contributing a goal and an assist. An injury to Stefano Sensi has left Inter crying out for a player who can break the lines, but you could forgive either manager for second-guessing their selection at such a critical juncture.

The doors will be closed at the Allianz Stadium on Sunday, but the world will still be watching. 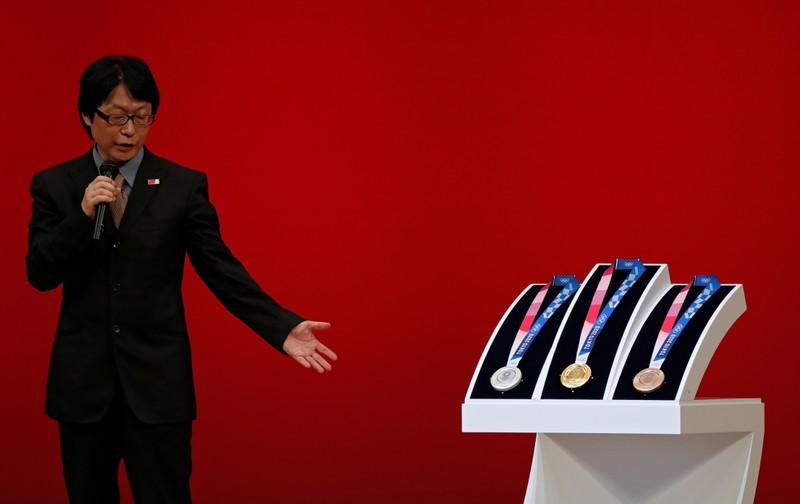 TOKYO (Reuters) – Designer Junichi Kawanishi was still coming to terms with his sudden fame on Thursday, a day after his design […]

Tiger Roll, the Grand National winner in 2018 and 2019, already has strong claims to be the most versatile National Hunt horse […] 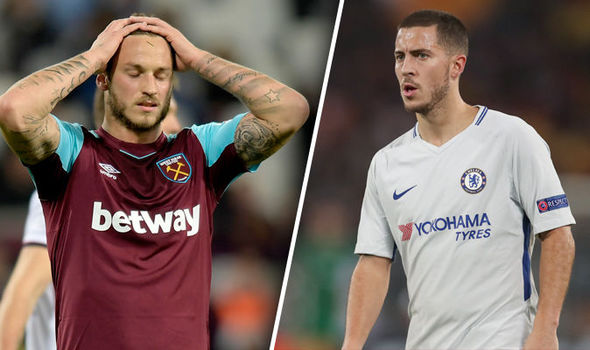 Eden Hazard has fuelled talk of a move to Real Madrid after admitting his “dream” of working with Zinedine Zidane.  “Of course […] 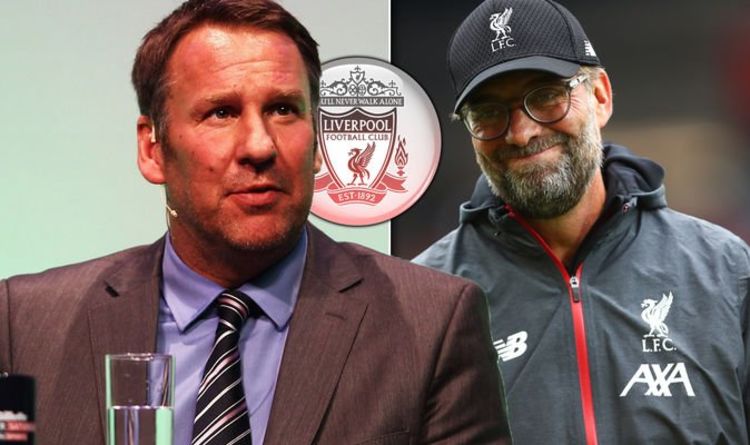 Liverpool will be beaten in the Premier League at some point this season, according to Arsenal hero Paul Merson. Jurgen Klopp’s side […]