BARCELONA (Reuters) – The Barcelona marathon scheduled for next weekend has been postponed until October to stop the spread of the coronavirus, Barcelona’s city hall said in a statement on Saturday.

The race was due to take place on March 15 but has been rescheduled for Oct. 25 following a meeting between the city hall’s sport department and local and regional health authorities.

Spain’s health ministry has reported 441 cases of the virus, leading to eight deaths. One hundred and seventy four cases have been reported in Madrid, with 24 in Catalonia. 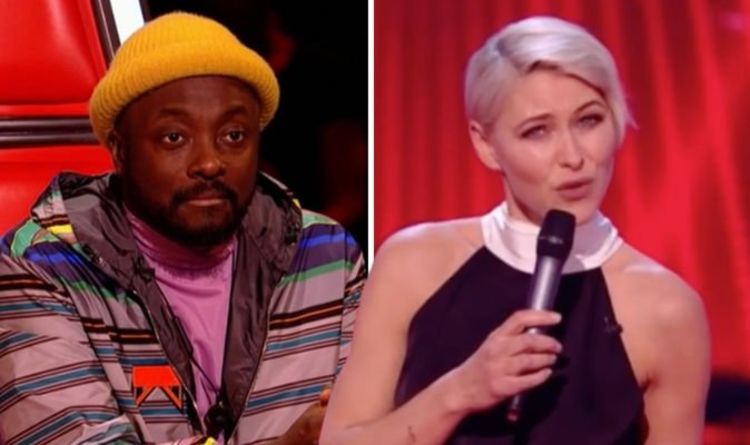 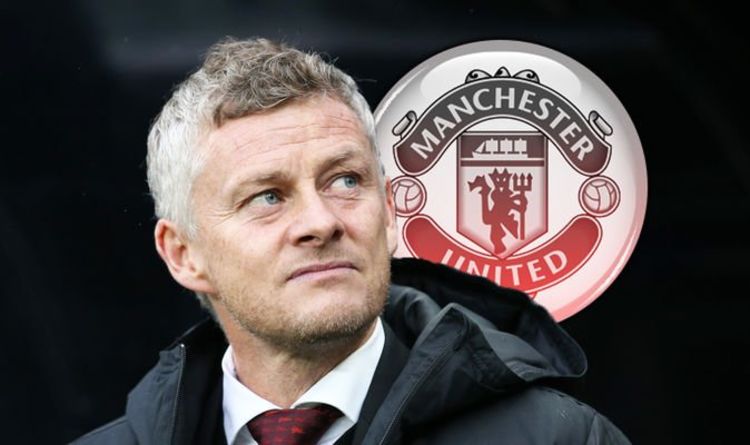 That is the view of The Athletic reporter David Ornstein, who was taking part in a question and answer session about Manchester […] 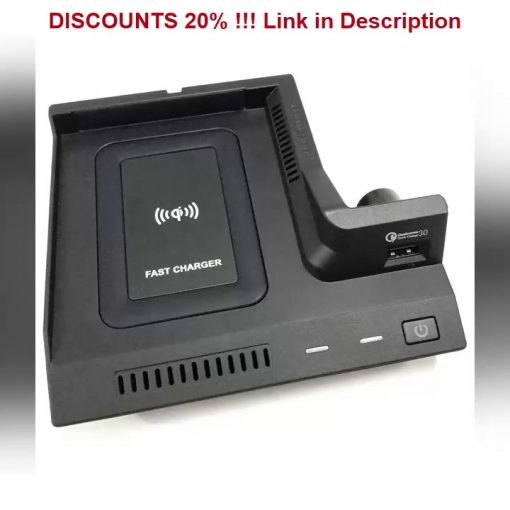 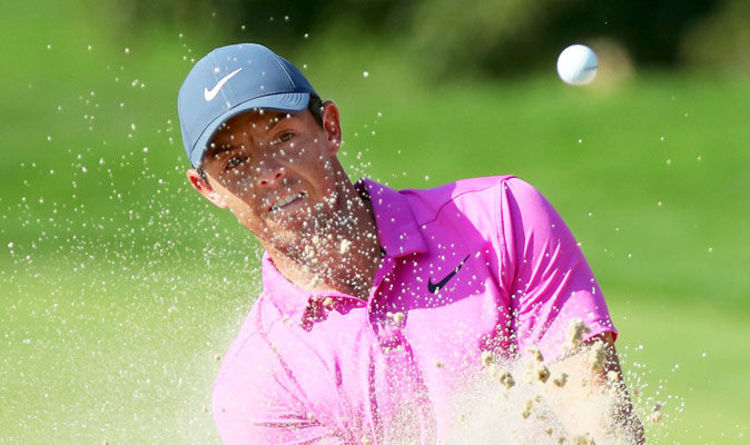