Coronavirus has established a foothold in Europe via Italy, where it has infected thousands of people and killed hundreds more. COVID-19 now threatens millions more as it uses Italy as a pathway to other countries, with cases now steadily increasing in nations including the UK, Germany and France.

How is Pope Francis doing?

COVID-19 has now clawed its way through all of Italy’s 22 regions, with recent infections reported in Rome.

The Italian government has reduced Rome to a shadow of its former self, a ghost-town with closed schools and strict rules surrounding public gatherings.

At its centre is the cultural hub and city-state of Vatican City, which recorded its first case today, a week after Supreme Pontiff fell ill.

READ MORE: Coronavirus in Italy: How Nostradamus warned of ‘plagues’ near Rome

Pope Francis fell ill with a cold last week, and he is still recovering today.

The 83-year-old head of the Catholic Church lost a portion of his lung during childhood due to a respiratory infection, drawing out his recovery.

While the Vatican confirmed he has no other pathologies, he has pulled out of several duties.

The few times he was seen in public, including his traditional Sunday blessing and Ash Wednesday blessing last week, he was spotted coughing and blowing his nose.

He said: “It is dramatic actually, the things that we are advising.

“And based on evidence and the closing of schools, there is actually limited evidence that these measures are effective.

“But to contain, we still believe that this is appropriate to do it now.” 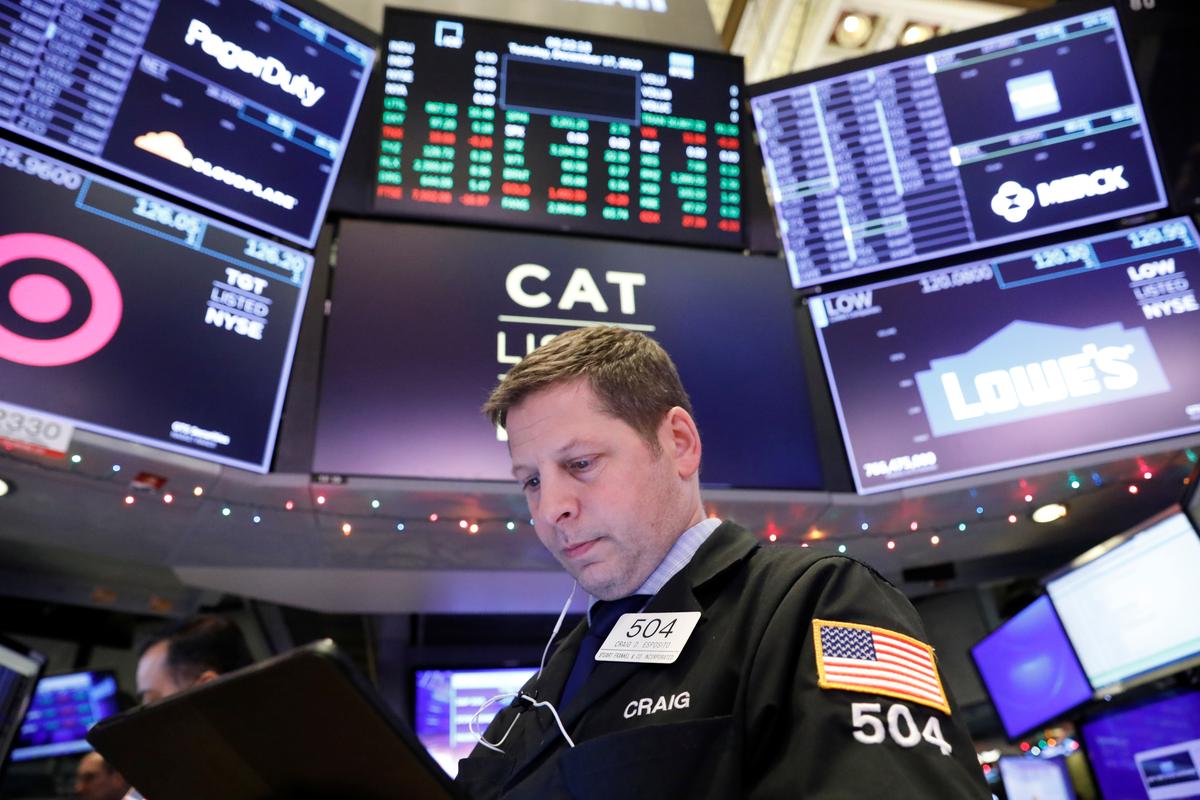 NEW YORK (Reuters) – Gold surged past $1,500 an ounce and a gauge of global equity markets hovered near record highs on […] 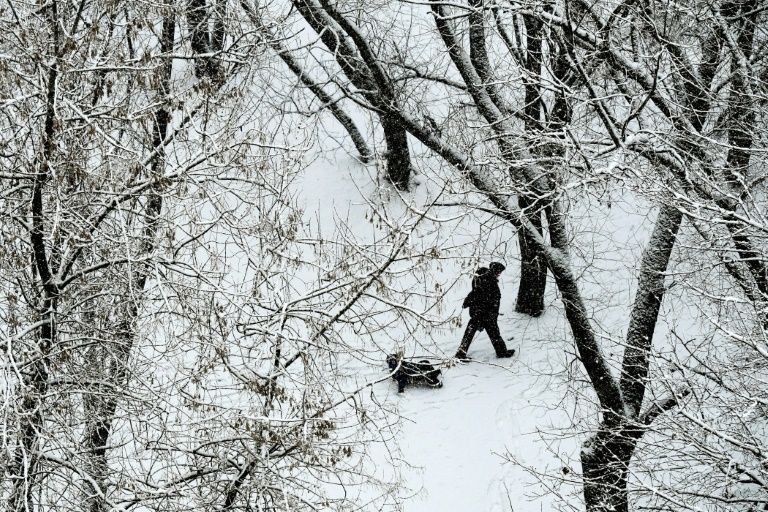 Moscow (AFP) – The Russian government has published a plan to adapt the economy and population to climate change, aiming to mitigate […] 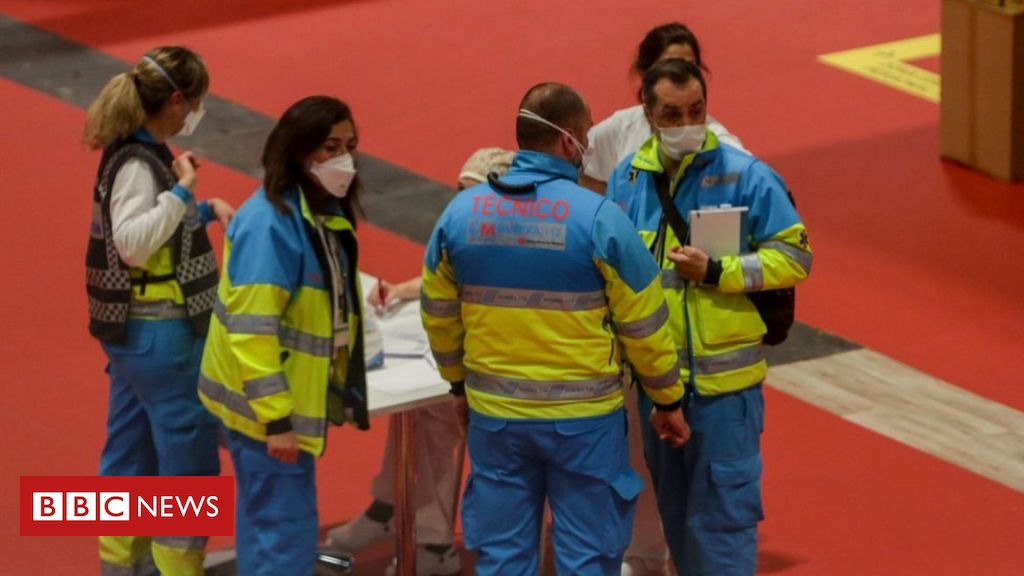