Oppo made its name with midrange phones aimed at young people, but its new Find X2 and Find X2 Pro come packed with the premium specs you’d expect from any flagship in 2020. Oppo unveiled the new phones on Friday, nearly two years after the launch of the Oppo Find X. Oppo hasn’t said how much the new phones will cost yet, but the Find X cost $678, so the new phones are likely to be in that price range or higher.

Oppo may not be a household name in the US, but the Chinese manufacturer is the fifth-largest phone maker in the world. It’s emerged as a threat to Apple in recent years, offering features such as no-notch displays and under-the-glass sensors that aren’t found on the iPhone.

The phones were announced at two simultaneous livestreamed events in Barcelona and Beijing. The launch was originally scheduled for late February at Mobile World Congress, but was cancelled due to fears over the novel coronavirus.

Both the Find X2 and the Find X2 Pro come packed with the premium specs that you’d to expect from a flagship phone in 2020: 5G capabilities, the newest Snapdragon 865 chipset and superfast charging. According to Oppo, the Find X2 Pro has a battery capacity of 4,260 mAh, and can be fully charged in just 38 minutes.

But the specs sheet only tells part of the story. The rest of it unfolds through hands-on experience. The Find X2 Pro is a sleek phone with a futuristic appearance. That’s thanks in part to its ultra-narrow bezel and its gently curved edge, which bends at an angle of up to 67.8 degrees on both sides. I didn’t find it tricky to press the buttons on the edge, and was able to do so easily without accidentally pressing or smudging the screen. The Find X2 Pro is longer and slightly narrower than the iPhone 11 Pro Max and iPhone XS Max, which I find allows for a more effortless and comfortable grip compared to both those models. The narrower screen is a tradeoff, though. You lose that extra bit of headroom when you’re watching video fullscreen.

Perhaps the most noticeable change to the Find X2 is the absence of its ostentatious pop-up selfie camera. Instead there’s a punch-hole notch on the left side of the screen, which houses a 32-megapixel selfie camera. Oppo’s decision to ditch one of the Find X’s most distinctive features might suggest that it didn’t do much more than allow for an uninterrupted display. Though it did also help make Oppo a poster child for phone innovation in China.

But notch or no notch, the Find X2 Pro has mind-blowing camera capabilities. It features a triple-camera set-up on the rear, which is equipped with not one, but two massive 48-megapixel sensors that feature in the ultra-wide-angle camera and the main camera. 3K image capture means the colors captured in photos are sharp, vibrant and even dramatic, but they aren’t as true to life as photos taken with an iPhone 11 Pro, which are duller but capture the surrounding buildings more realistically.

I also tested some of the Find X2’s zoom features. The image quality from 10x hybrid zoom (pictured above) was superb, rivaling the the iPhone 11 Pro’s 10x digital zoom capabilities.

Low-light imaging was also impressive, thanks in part to the Sony IMX 689 sensor, which gives the Find X2 powerful shooting capabilities at night. Switching to night mode, I took the picture below at around 9 p.m. on a dark night here in Singapore. But you wouldn’t know it from the picture below, which shows lit-up greyish skies that don’t resemble real life at all. Other pictures I took at night using the main snapper were vibrant and had wonderful depth and texture. They looked over-processed to me, but this may not be an issue for everyone. 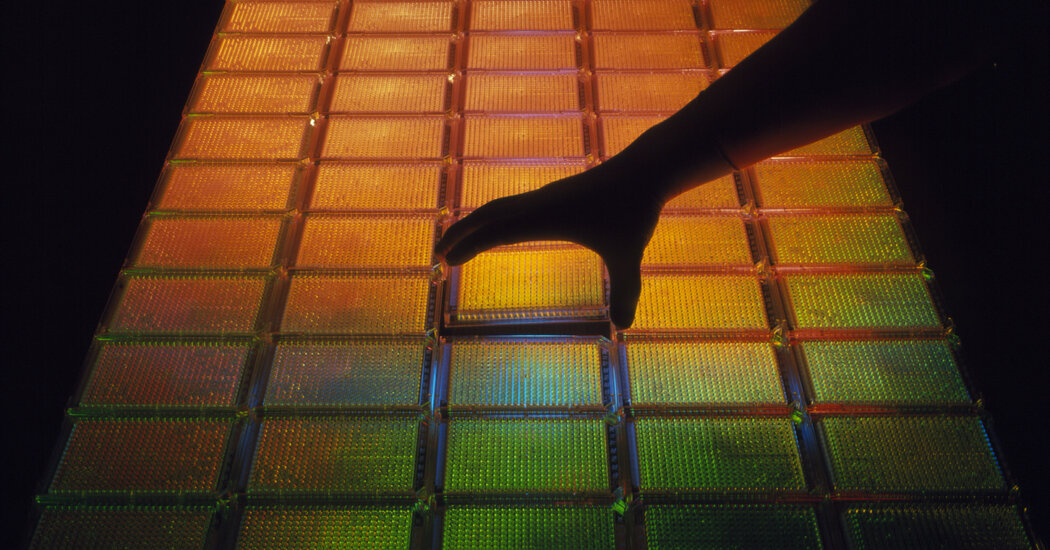 In Dr. Edge’s paper, he warned that it was possible to create fake profiles to identify people with genetic variants associated with […] 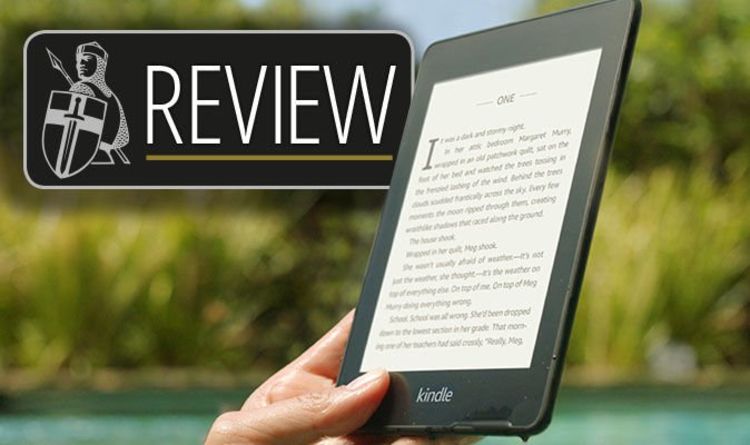 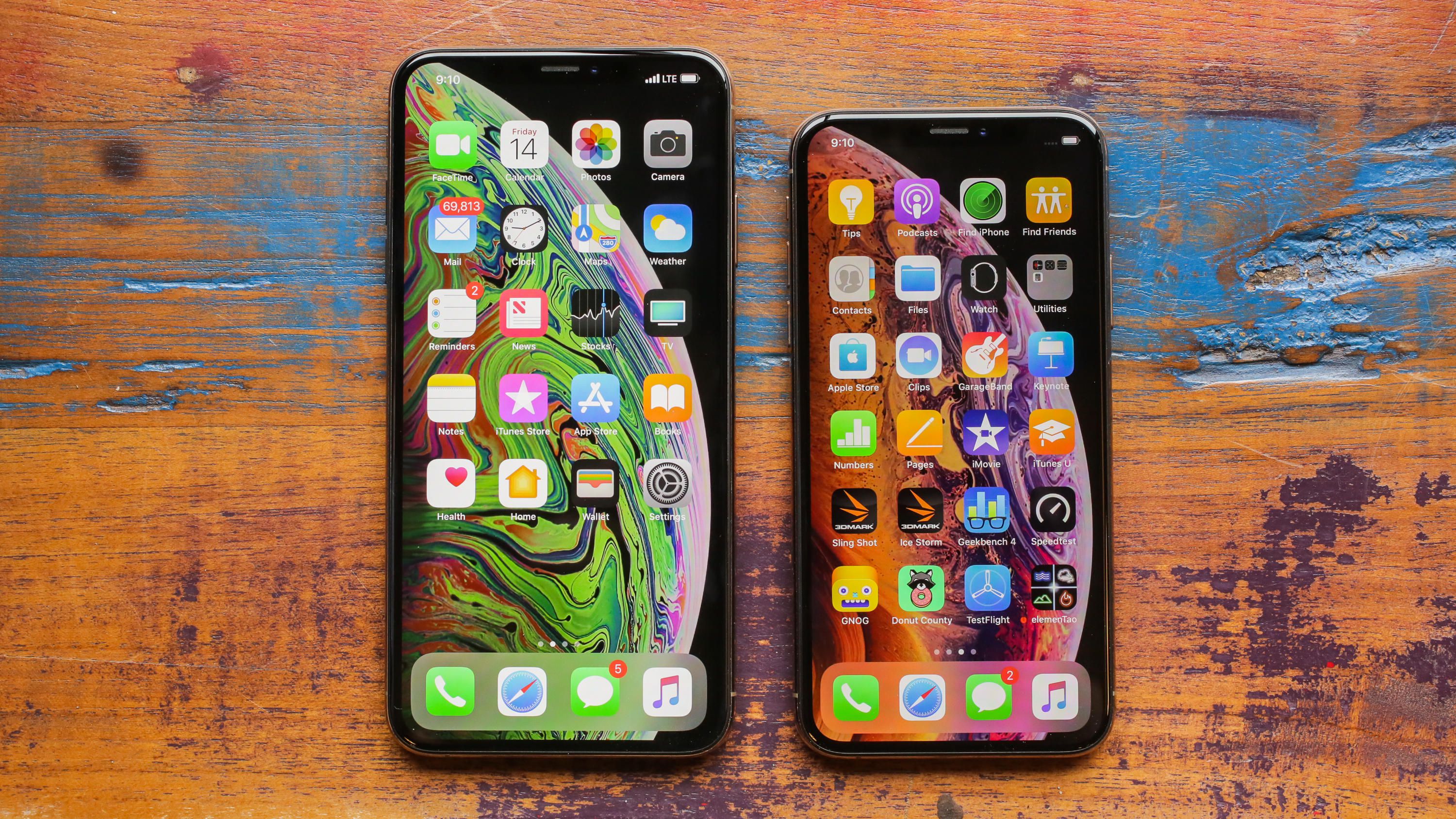 Apple’s latest iPhones are now available. Or, at least two of them are. The iPhone XS and XS Max are here, but […]