The Government have called sports authorities and broadcasters to a meeting in London on Monday to thrash out the best way to deal with coronavirus. There has been ongoing conversations between Government and the chief organisers of mass sporting events in recent days, but this is the first time such a wide collection of those involved in the running of sport have been called together to assess the best way forward.

All the major sports will be asked how well equipped they are to hold fixtures behind closed doors, as is the case in Italy, where matches in all sports will be played without fans for a month in response to the worst outbreak of the disease in Europe so far.

The Department for Digital, Culture, Media and Sport (DCMS) are hosting the event as part of the government’s strategy to deal with the threat after other measures have already been implemented.

The EFL have confirmed they will follow the lead of the Premier League by banning fair-play handshakes before matches. Clubs are also advising players to avoid signing autographs and accepting selfies.

England’s trip to Italy for the Six Nations rugby has already been postponed, but FA insiders say talk of cancelling the reverse fixture of Italy’s footballers coming to Wembley for a friendly on March 27 is premature.

The latest figures show that one person has died and 163 people have been tested positive for coronavirus in the country so far.

The death toll from an outbreak of coronavirus in Italy has risen by 49 to 197, the Civil Protection Agency said on Friday, the largest daily increase in fatalities since the contagion was uncovered two weeks ago.

Italy is currently reporting more deaths from the virus than any other country in the world and the government this week ordered the closure of schools, universities, cinemas and theatres around the country to try to stem the infections.

The cumulative number of cases in the country, which has been the hardest hit in Europe by the epidemic, totalled 4,636 compared with 3,858 on Thursday.

The Vatican, an independent state that sits in the heart of Rome, also registered its first case on Friday.

The national health institute said the average age of those who had died so far was 81, with the vast majority suffering underlying health problems. Just 28 per cent were women. 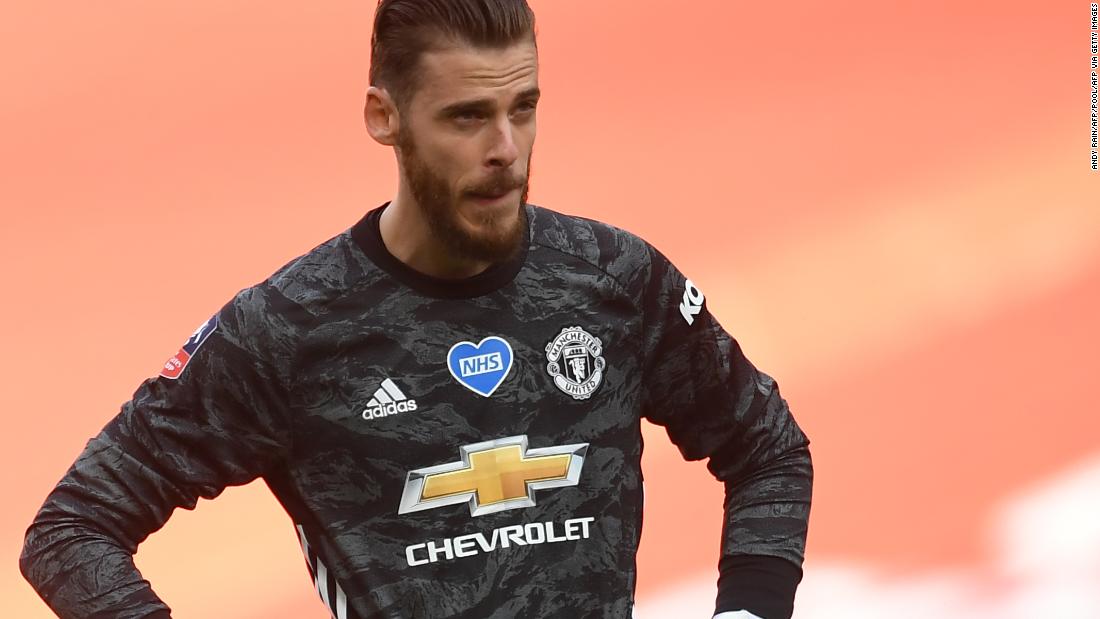 The Spanish international, drafted into the United team in place of Sergio Romero, who has played previous rounds of the cup, endured […] 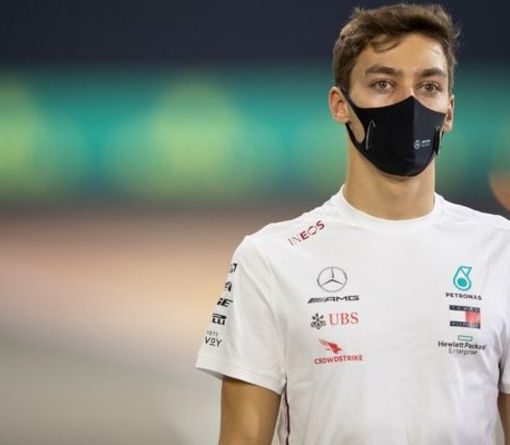 The hours drag in the last, slow week of a world heavyweight title fight and Anthony Joshua has been sparring at night […] 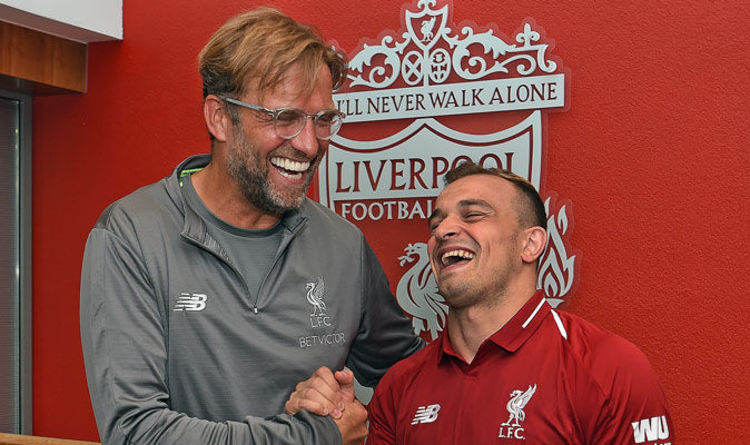 The Reds made it all the way to the Champions League final before being beaten 3-1 by Real Madrid. They had blown […]