The deadly tornado that hit a Tennessee county early Tuesday was an EF-4 storm with 175 mph winds, the National Weather Service said Wednesday, and officials lowered the number of missing from 20 to three.

Two tornadoes hit the region: One took aim at parts of Nashville and Wilson and Smith counties, and the second EF-4 was in Putnam county, the weather service said Thursday.

Eighteen of the 24 deaths from the tornado outbreak happened in Putnam County, which is about 60 miles east of Nashville, officials said.

“The good news is, our death count has not risen, we still remain at 18,” Porter said at a news conference late Wednesday afternoon.

A second search of damaged areas was expected to be completed by noon Thursday.

During the search Wednesday, skeletal remains were found but they are not believed to be related to the severe weather, Porter said. The remains appear to have been there for around a year.

All of the 18 dead in Putnam County have been identified, Porter said.

Around 150 to 200 structures in Putnam County suffered damage in Tuesday’s tornado, officials said.

Six other tornado deaths were reported: three in Wilson County, two in Davidson County where Nashville is located, and one in Benton County, according to the Tennessee Emergency Management Agency.

The tornado that hit Davidson, Wilson and Smith counties was an EF-3 with 165 mph winds and had had a path of around 53 miles.

It began in western Davidson County and intensified into an EF-2 as it went across North Nashville and the Germantown area as it moved east, and then strengthened to an EF-3 as it went into East Nashville, the weather service said.

It weakened and then intensified again before dissipating near Gordonsville in Smith County.

The tornado was the first violent twister to hit the Nashville area since April 10, 2009, the weather service’s Nashville office tweeted.

The “Good Friday Tornado Outbreak,” on April 10, 2009, involved 10 tornadoes that swept across parts of Tennessee, Alabama and Georgia, according to the weather service.

The most violent of those storms was also an EF-4 tornado that hit in and near Murfreesboro, a city southeast of Nashville, which killed two people and injured 58. The deaths were a mother and her infant daughter. 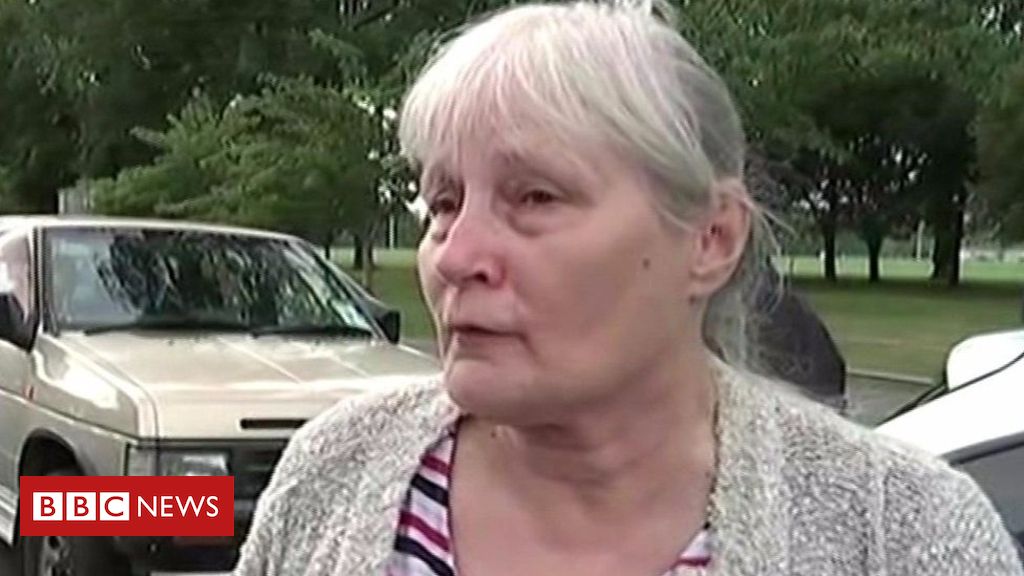 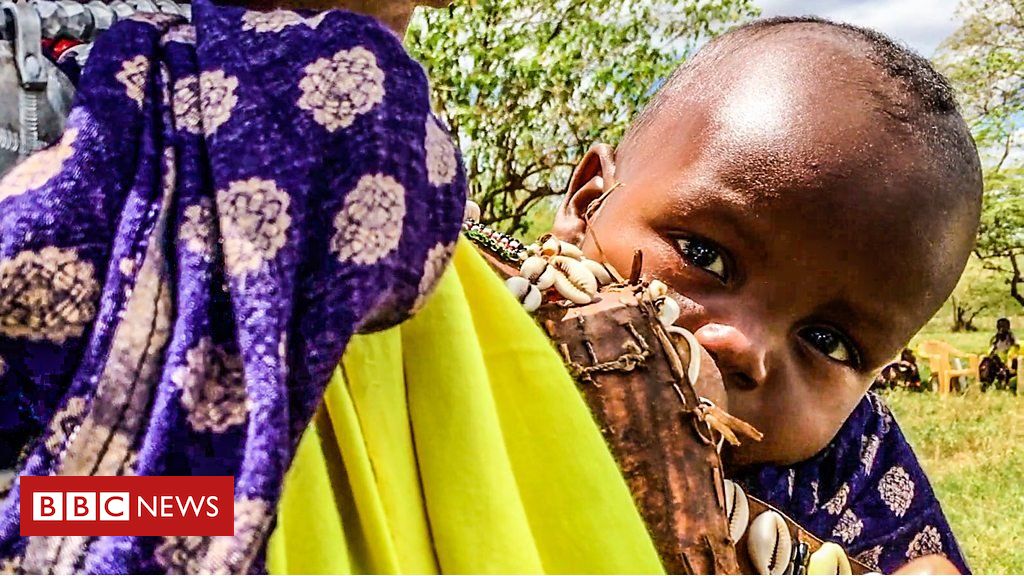 “Until you name them, you just call them by random names of your choice.” The Borana people of Ethiopia and Kenya are […]