WASHINGTON (Reuters) – The U.S. Supreme Court appeared divided on Wednesday as the justices weighed a major abortion rights case – a challenge to a Louisiana law that imposes restrictions on doctors that could make it harder for women to obtain the procedure.

The court, with a 5-4 conservative majority, was hearing an hour of arguments in an appeal by Shreveport-based abortion provider Hope Medical Group for Women seeking to invalidate the 2014 law. Two of Louisiana’s three clinics that perform abortions would be forced to close if the law is allowed to take effect, according to lawyers for the clinic.

Some conservative justices signaled sympathy toward Louisiana’s law. Chief Justice John Roberts, who could cast the decisive vote in the case, asked questions over whether factual disputes over abortion restrictions would have to proceed state-by-state. The liberal justices appeared skeptical toward the Louisiana law.

The clinic sued to block the law, which requires that doctors who perform abortions have a sometimes difficult-to-obtain arrangement called “admitting privileges” at a hospital within 30 miles (48 km) of the clinic. A federal appeals court upheld the law. President Donald Trump’s administration supports Louisiana in the case.

Hundreds of demonstrators appeared outside the court on a cool and sunny day in the U.S. capital, with supporters of abortion rights outnumbering opponents. Some carried signs saying “Protect Safe, Legal Abortion” and “My Right, My Decision.”

“I remember a time when abortion wasn’t legal. It was illegal when I was a teenager. And we aren’t going back. We’re just not going back,” said demonstrator Bambi Nelms, 62, of Maryland. “My mother had an illegal abortion before I was born – coat hanger variety – and it darned near killed her. She had me after that.”

Some anti-abortion demonstrators held flags emblazoned with Bible quotes and the image of a bald eagle – a symbol of America – carrying a Christian cross. Others stood silently with red tape over their mouths with the word “LIFE” in black letters.

“When that baby is a seed in the womb, scientifically, it’s going to be a baby. And you can’t stop that or you’re killing that baby,” McKirahan said. “God didn’t intend us to stop our creation.”

The Supreme Court struck down a similar Texas admitting privileges requirement in 2016 when conservative Justice Anthony Kennedy, who retired in 2018, joined the four liberal justices to defend abortion rights. Trump has tightened the conservative grip on the court with his 2018 appointment of Justice Brett Kavanaugh, who replaced Kennedy, and his 2017 appointment of Justice Neil Gorsuch.

Neither Kavanaugh nor Kennedy ruled directly on abortion rights during their prior service as federal appellate judges. Trump promised during the 2016 presidential race to appoint justices who would overturn the landmark 1973 Roe v. Wade ruling that recognized a woman’s constitutional right to an abortion and legalized it nationwide. The Supreme Court in 1992 reaffirmed Roe v. Wade in a ruling that prohibited laws that placed an “undue burden” on a woman’s ability to obtain an abortion.

The Louisiana case will test the willingness of the court to uphold Republican-backed abortion restrictions being pursued in numerous conservative states.

Roberts, a conservative who is considered the court’s ideological center, could be the pivotal vote. He cast the deciding vote when the justices last year on a 5-4 vote blocked Louisiana’s law from taking effect while the litigation over its legality continued.

That vote brings him into conflict with his position in the Texas case when Roberts was among the three dissenting justices who concluded that an admitting privileges requirement did not represent an undue burden.

Baton Rouge-based U.S. District Judge John deGravelles cited the undue burden precedent when he struck down Louisiana’s law in 2016, prompting the state to appeal to the New Orleans-based 5th U.S. Circuit Court of Appeals. The 5th Circuit upheld the law despite the 2016 precedent, concluding there was no evidence any Louisiana clinic would close due to the admitting privileges requirement.

Abortion remains one of the most divisive social issues in the United States, with Christian conservatives – an important constituency for Trump – among those most opposed to it. A Supreme Court ruling in favor of Louisiana’s law could prompt other states to pass similar statutes.

Abortion rights advocates have argued that restrictions such as admitting privileges are meant to limit access to abortion not protect women’s health as proponents say.

Activists who oppose abortion are hoping the Supreme Court, with Gorsuch and Kavanaugh and perhaps additional Trump appointees on the bench if he wins re-election on Nov. 3, will scale back or even overturn Roe v. Wade.

[For a graphic on U.S. state abortion laws, see here]

Reporting by Lawrence Hurley and Andrew Chung; Additional reporting by Jan Wolfe; Editing by Will Dunham 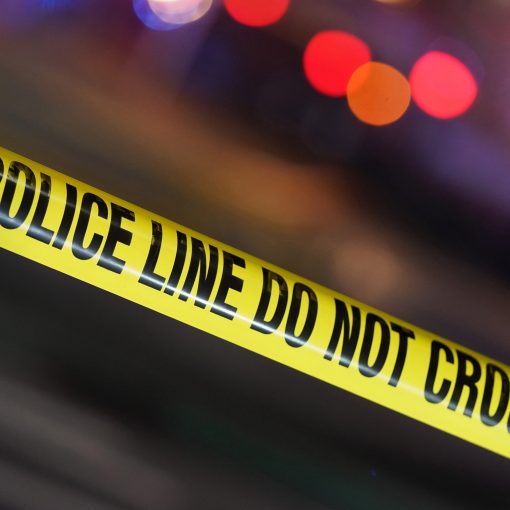 Police in Suffolk County discovered skeletal remains in a coastal marsh on Sunday — and homicide detectives are now investigating the find, […] 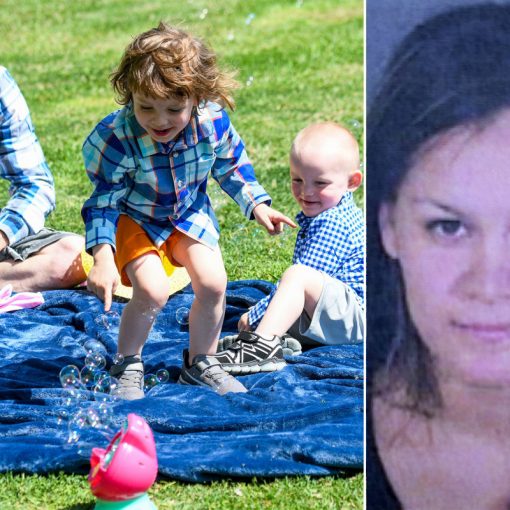 The three children who were allegedly butchered by their “unwell” mother in California appeared in a haunting family photograph, showing them in […] 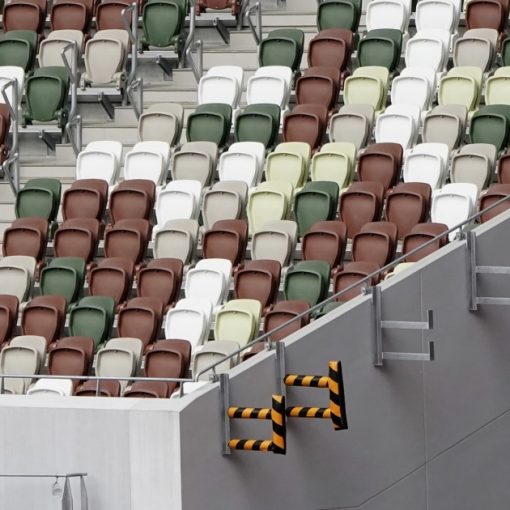 No fans in the stands could be a major hurdle for some of the U.S. athletes competing in the Tokyo Olympics. With […]