Sean Connery, now 89, made his breakthrough in the acting world when he starred as James Bond. He portrayed the legendary British secret agent in seven films, over three decades, in a move that would see him dubbed ‘Sexiest Man Alive’ in 1999. But away from the camera, the tall, handsome Scotsman was very private. Renowned for rarely giving interviews unless they were on his terms and on specific topics, not a lot is known about the actor’s private life.

The future Bond star was born Thomas Sean Connery in Fountainbridge, Edinburgh in Scotland, back in 1930.

He was a “child of the Depression”, according to Michael Feeney Callan who penned the 1983 biography ‘Sean Connery: The Untouchable Hero’.

Sean grew up in the tenements with his mother Euphemia, known as Effie, father Joseph and brother Neil.

After the birth of Sean’s sibling, Mr Callan believed the boy could sense his parents’ “inability to cope” with the extra financial burden of having a second child.

Sean Connery was one of the most famous James Bond actors (Image: GETTY)

He played the eponymous film character in seven films and over three decades (Image: GETTY)

Sean, then known as Tommy, had always been considered intelligent for his age.

By the age of five, he could “read and write and was proficient at mental arithmetic”.

He allegedly could sense the family was “fighting for survival” and his dad’s struggle in an area where “job lay-offs threatened every factory”.

So nine-year-old Sean – allegedly of his own accord – decided to stop off at nearby Kennedy’s Dairy Stables, now St Cuthbert’s Co-operative Society, to ask for a job.

JUST IN: James Bond movies RANKED in new UK poll: Can YOU guess BEST and WORST?

Among the many talents of James Bond was seducing the women he appeared alongside (Image: GETTY)

Biographer Mr Callan described the eager lad at the time: “He was precocious, alert and willing and, in spite of the jobs pinch, a place was found for him on a delivery draye – or milkman.”

Sean would work there on-and-off for eight years, which was a “self-inflicted punishment” for such a “freedom-loving boy”.

The actor said: “My background was harsh… We were poor, but I never knew how poor till years after. I was up at dawn, then through a milk round before school.”

After school he would work an evening shift as a butcher’s assistant.

Snippets from Sean’s childhood in Edinburgh were revealed in unearthed accounts (Image: GETTY)

He started work at the age of nine to support his family. He worked as a milkman and at a butchers (Image: GETTY)

Sean’s proud mother Effie revealed that between his two jobs he brought home £3 a week – the equivalent of £197.57 in today’s money.

She said: “And that was before the war. He gave me every penny he earned and I banked savings for him.”

Effie believes the main enjoyment her son got out of work was being able to indulge in his “love of horses”.

She said: “He was horse daft in those days. Always taking my dusters to rub down the milk horse. And he loved driving the cart.”

In a 1965 Playboy interview, Sean recalled sections of his childhood differently to his mother – but believed it had shaped him to the man he became.

He said: “One’s parents let one free to make one’s own way. When I was  mother caught me smoking and she said, ‘Don’t let your father find out, because if he does he’ll beat you so hard he’ll break your bottom’.

“From the time I started working I always paid my share of the rent, and the attitude at home was the prevalent one in Scotland – you make your own bed and so you have to lie on it.

Sean described his childhood as “harsh” during an interview but said it shaped him (Image: GETTY)

Later in his career, while taking a taxi back from the Edinburgh Film Festival, Sean had an unusual recollection of his childhood.

He shared the anecdote in the 2009 book ‘Being a Scot’ by Sean Connery and Murray Grigor.

Sean said: “The driver was amazed that I could put a name to every street we passed. ‘How come?’ he asked.

“‘As a boy I used to deliver milk round here,’ I said. ‘So what do you do now?’ That was rather harder to answer.” 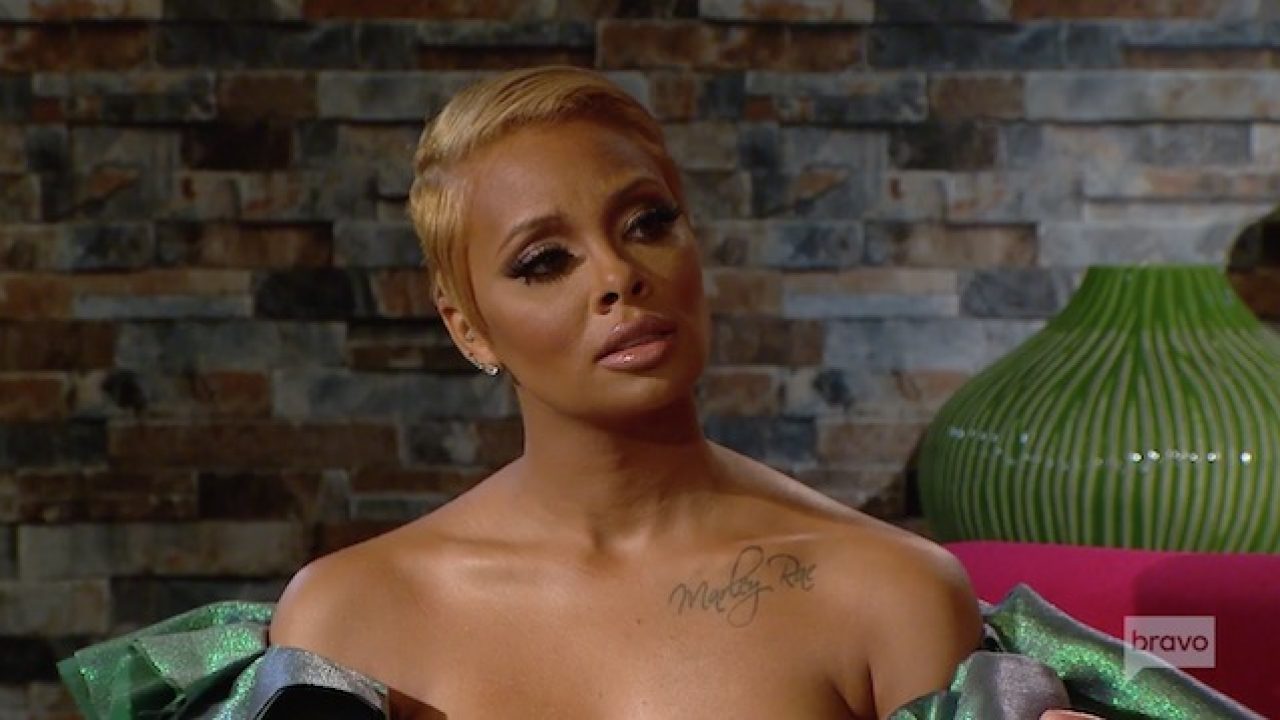 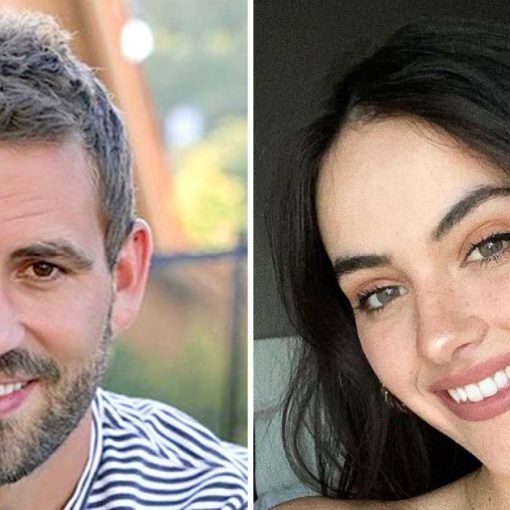 On cloud nine! Nick Viall gushed about his girlfriend, Natalie Joy, weeks after news broke that they are dating. “I’m in a […] 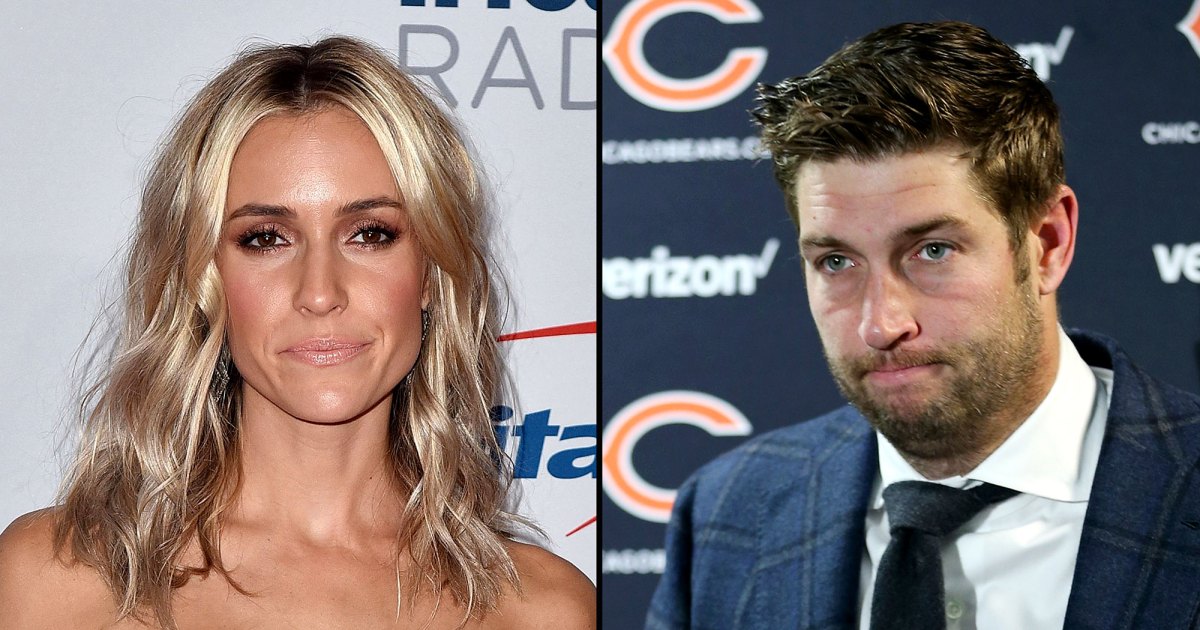 Putting the negativity in her past. Kristin Cavallari had enough of estranged husband Jay Cutler’s attitude before the pair announced their split. […] 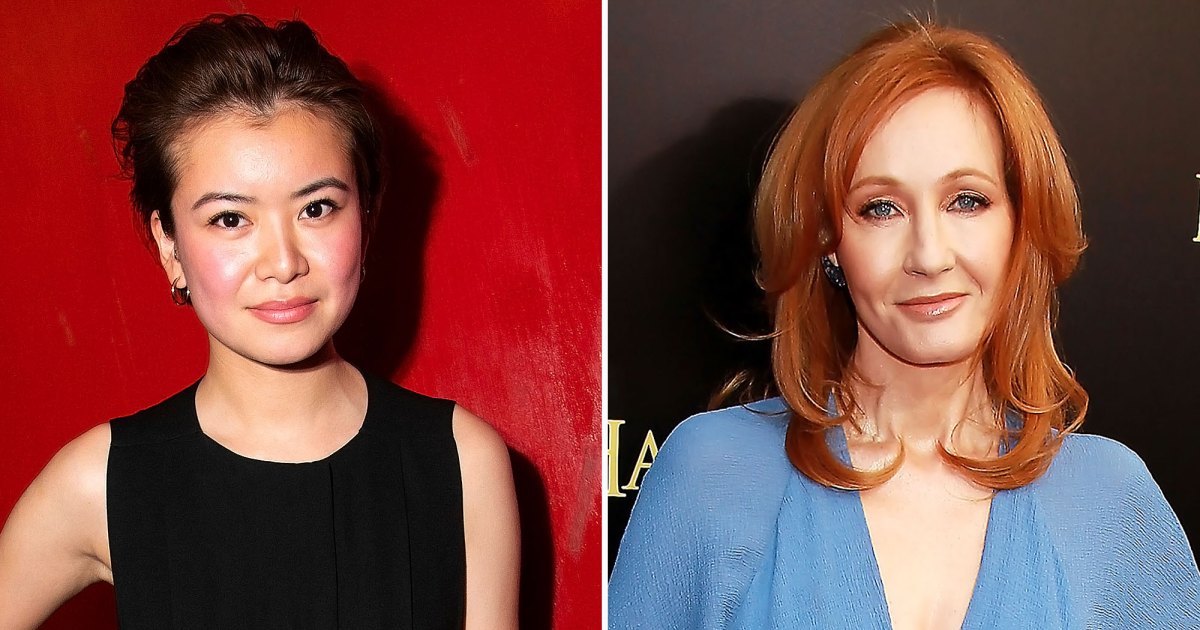