The future ‘Some Like It Hot’ star was living under the name Norma Jeane Dougherty – having married first husband James in 1942. She was first snapped during a military propaganda scheme to photograph women’s wartime efforts. Young Norma, then 19, would soon be approached for her first photoshoot. But the man charged with taking pictures of her, Bill Carroll, desired a less than flattering look for the woman in his shoot.

At this point in her life, Norma was yet to undergo her biggest transformation as her career continued to skyrocket.

The actress was yet to dye her hair from brunette to blonde and legally changed her name to Marilyn Monroe in 1956, having used the moniker for a decade.

Back when she was first discovered by World War 2 photographer David Conover, she was working at the Radioplane Munitions Factory in Van Nuys, California, USA.

She was responsible for spraying remote control planes – similar to modern day drones – with a fire retardant.

Once her work was complete, anti-aircraft gunners would shoot them down for target practice.

Mr Conover noticed then-Norma Jeane’s stunning good looks and took multiple photographs of her with one of the military drones.

Then she was pictured in a green buttoned-down shirt and blue high-waisted bottoms, with curly brunette hair and bright red lips.

Interestingly, the campaign to capture women’s wartime work was launched by Captain Ronald Reagan – who would go onto become the 40th President of the United States.

After Mr Conover’s first photographed Norma, he recommended her for another shoot but the snapper’s request regarding his subject’s looks were less than flattering.

But Mr Carroll’s initial request was not for a glamorous future sex symbol, instead he was looking for a “plain Jane”.

He said: “I was looking for a girl for my counter card who was a girl next door.

“I didn’t want a model. I wanted a good-looking plain Jane, the kind of kid you’d like to live next to.”

Norma was recommended to him and he took a series of beach shots of her including some in a bikini and others in high-waisted shorts with braces.

Nowadays, the phrase “plain Jane” is a less than likely description at the forefront of people’s minds when thinking about Marilyn Monroe.

Nonetheless the model was a professional and from there it wouldn’t be long before she made it as an international superstar. 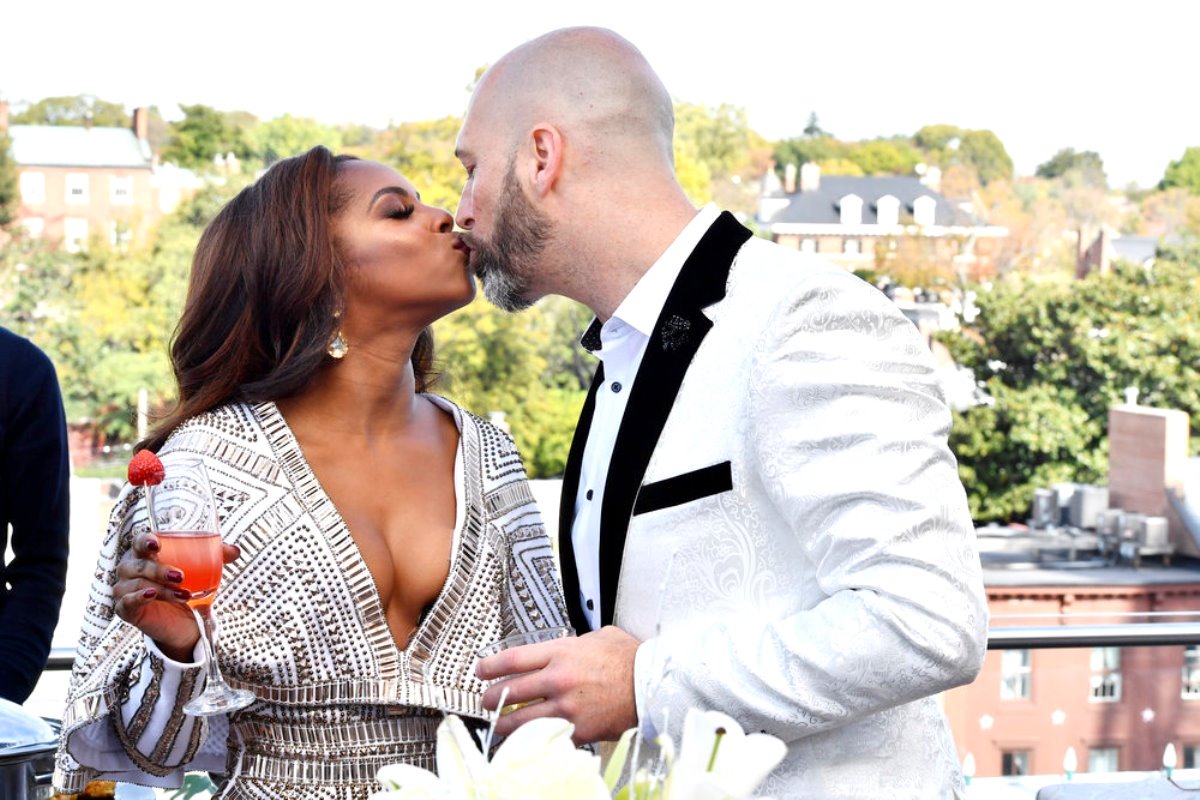 Candiace Dillard has rubbed some fans of Real Housewives of Potomac the wrong way with her on-screen temper tantrums. It’s not uncommon […] 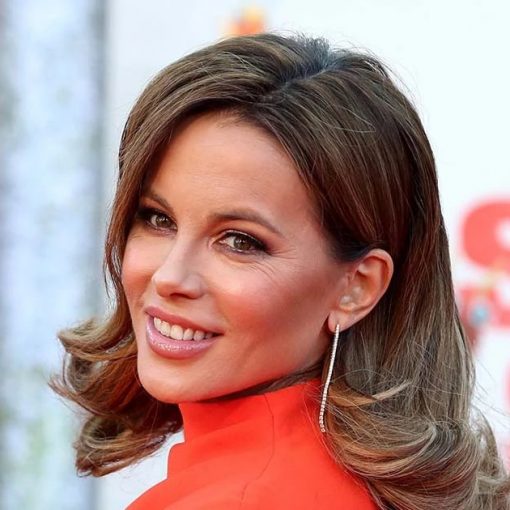 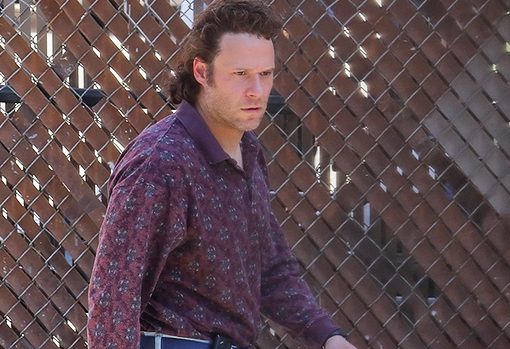 Seth Rogen was completely in character on the set of ‘Pam & Tommy’ in Van Nuys on Thursday. See the actor in […] 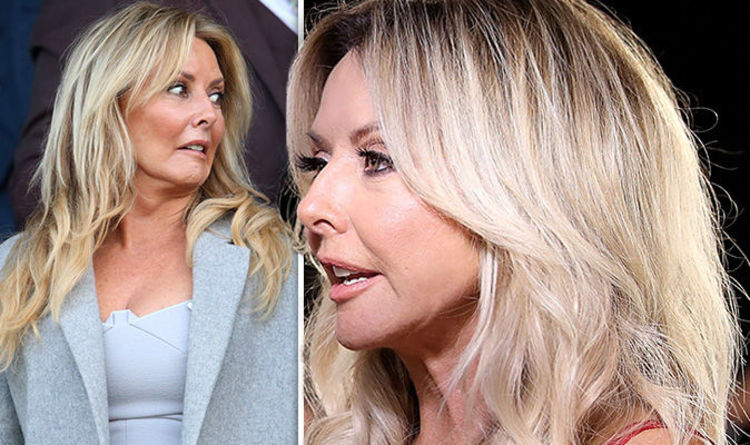