There are now over 3,140 cases of the new virus across the Mideast. Of those outside Iran in the region, most link back to the Islamic Republic.

The virus has sickened top leaders inside Iran’s civilian government and Shiite theocracy. Iran stands alone in how the virus has affected its government, even compared to hard-hit China, the epicenter of the outbreak. Worldwide, the virus has infected more than 90,000 people and caused over 3,100 deaths.

Experts worry Iran may be underreporting the number of cases it has.

“The virus has no wings to fly,” Jahanpour said. “We are the ones who transfer it to each other.”

Iranian President Hassan Rouhani meanwhile acknowledged that the virus was in nearly all of Iran’s 31 provinces while speaking at a Cabinet meeting Wednesday.

“This disease is a widespread one,” he said, according to a transcript. “It encompasses almost all of our provinces and is, in a sense, a global disease that many countries in the world have become infected with, and we must work together to tackle this problem as quickly as possible.” 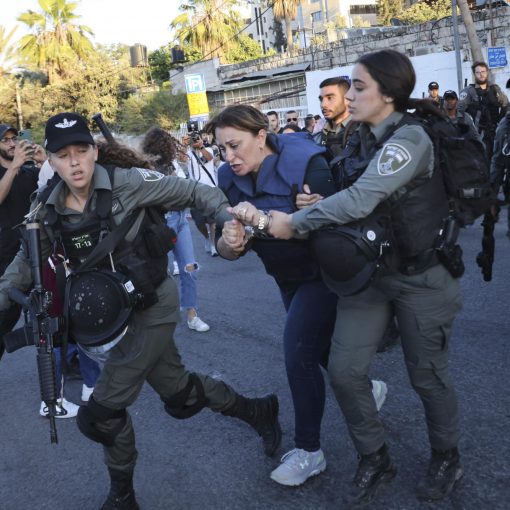 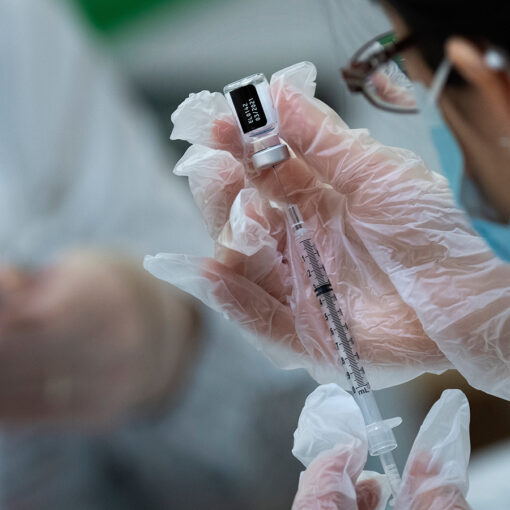 Even though 2020 is ending in a few hours, things won’t change overnight. For many people this year has been filled with […] 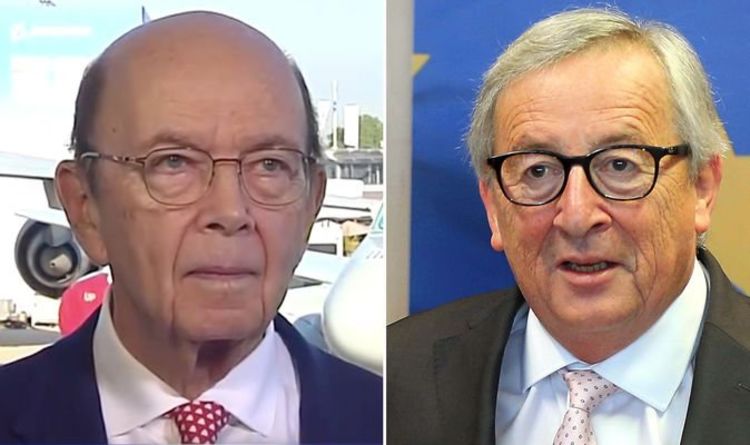 Wilbur Ross, the US Commerce Secretary, warned the EU that Donald Trump is happy to apply higher tariffs on European cars as […] 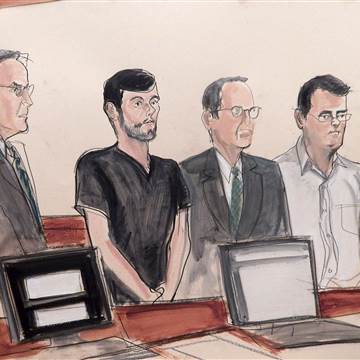 NEW YORK — A lawyer accused of helping pharmaceutical entrepreneur Martin Shkreli cover up a financial fraud was convicted on Wednesday, a […]