PARIS (Reuters) – French fashion house Jean Paul Gaultier said on Wednesday it would name a new designer for each of its seasonal Haute Couture collections after its founding designer bade farewell to catwalks in January.

The fashion label said that Japanese designer Chitose Abe, founder of the Sacai brand, would be the first designer to take part in the new concept.

“(Chitose Abe) will present the next Haute Couture collection in July 2020”, Jean Paul Gaultier house said in a statement.

“The idea of different designers interpreting one Haute Couture brand came to me in the nineties”, 67-year-old designer Jean-Paul Gaultier also said.

The best diets are ranked by doctors, nutritionalists and dietitians for U. S. News and World Report(1) annually. There are many factors […] 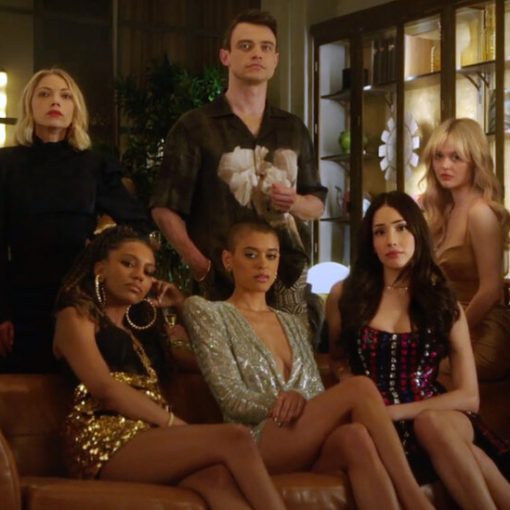 I am in high school, but I am hoping to attend college in a city like New York or London. I would […] 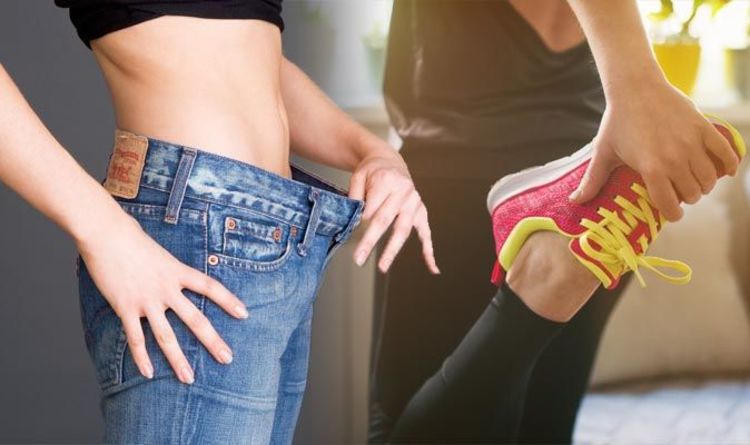 With dark nights and cold temperatures, making it out of the house in order to exercise can prove to be a challenge. […] 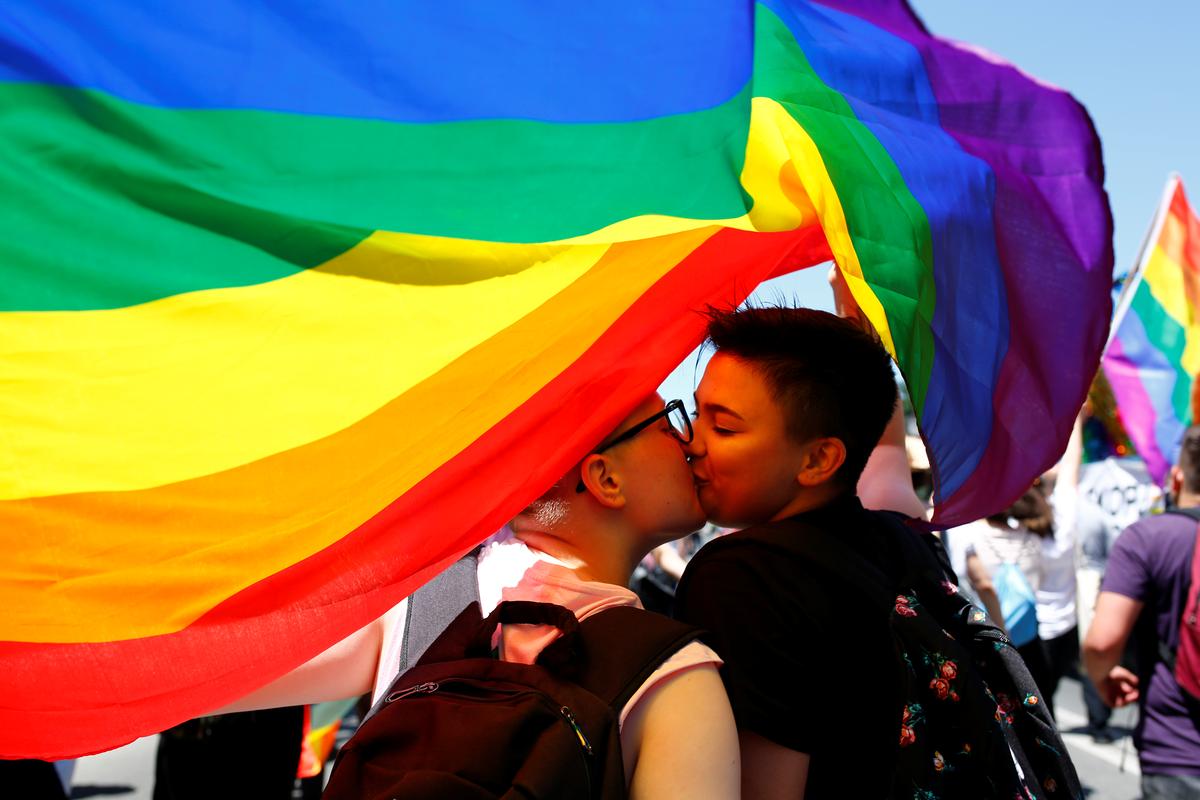