Dozens of people are still missing in Tennessee after the second deadliest tornado in state history ripped through Nashville and nearby areas, leveling buildings and killing at least 24 people.

In hard-hit Putnam County east of Nashville, where Monday night’s twister left at least 18 dead and dozens injured, 38 people remained missing Tuesday evening, officials said in a statement. Among the missing are many couples, and the county is asking for public help.

Elsewhere, in the Nashville suburb of Mt. Juliet in Wilson County, police are searching for Benjamin Fitch, 27. He was reported to have been walking outside about an hour before the tornado hit, waiting for a ride back to his home state of North Carolina, authorities said.

“Benjamin’s ride arrived in Mt. Juliet to pick him up, but he was not located. He does not own a cell phone, and his family members are concerned about his well-being,” Mt. Juliet police said in a tweet.

It was unclear Wednesday morning if any people were missing in other areas hit by the tornado, including Davidson County.

The number of missing in Putnam County was originally 77, but was lowered as officials went door to door searching for residents, NBC Nashville affiliate WSMV reported.

At least 88 people in the county were treated at hospitals for their injuries, Putnam County Mayor Randy Porter said.

“The damage is dramatic to see,” Porter said after touring the county by helicopter.

Tuesday’s tornado was the second deadliest in Tennessee history, according to the National Weather Service’s Storm Prediction Center. The most fatal was March 22, 1952, when twisters killed 38 people in the state. Another deadly tornado came Feb. 5, 2008, when 22 died, according to federal authorities.

Country music stars such as Carrie Underwood, Kacey Musgraves and Faith Hill, meanwhile, shared their concerns and personal accounts of the disaster.

Underwood told “TODAY” that her husband was at their Nashville home with their two young children during the tornado and rushed to take shelter. “He said he had to go upstairs at like 2 a.m. and grab the boys and take them down to a little safe room in our house,” she said.

Musgraves tweeted Tuesday that, “Me and my fam are safe but many friends aren’t so lucky … I’m so nervous to find out who the fatalities are.”

She said she was going to help “in any way I can,” an offer echoed by other stars like Hill.

We are heartbroken and our prayers are with those who were affected by the tornado last night. Nashville is a great community of people that always rise to the occasion and lend a helping hand to their neighbors – and this time is no different. We are #NashvilleStrong. pic.twitter.com/jZy0DaGeDu

Nate weakened to a tropical depression on Sunday afternoon after making landfall near Biloxi, Mississippi, as a dangerous Category 1 hurricane the […] 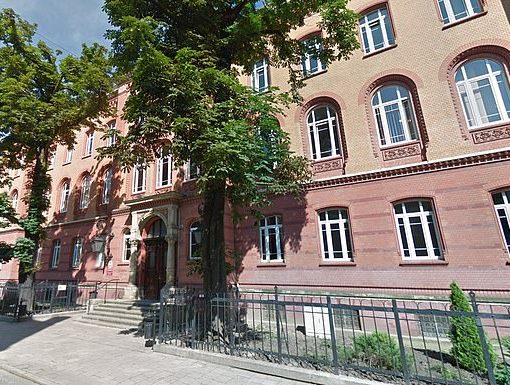