Tennis – Australian Open – First Round – Melbourne Park, Melbourne, Australia – January 20, 2020 Venus Williams of the U.S. acknowledges spectators as she walks off court after losing the match against Cori Gauff of the U.S. REUTERS/Hannah Mckay

Venus Williams remained winless for 2020 with a 4-6, 6-3, 6-2 loss to Slovakian qualifier Anna Karolina Schmiedlova on Monday in the first round of the Abierto GNP Seguros in Monterrey, Mexico.

Williams, 39, lost to Coco Gauff in the first round of the Australian Open last month, and she fell to Slovenia’s Kaja Juvan last week in Acapulco, Mexico.

Schmiedlova, 25, has been slowed in recent months by injuries. She hadn’t won a main-draw WTA tournament match since June, though she did post two Fed Cup victories earlier this month.

Garcia had two chances to close the match on Minnen’s serve at 6-5 in the third set, but Minnen saved both break points. Garcia eventually won the final-set tiebreaker. Minnen faced a whopping 18 break points in the match but saved 16 of them.

Two Belgians — fifth-seeded Alison Van Uytvanck and Ysaline Bonaventure — along with Romanians Irina Bara and Jaqueline Cristian, joined fourth-seeded Alize Cornet of France and Anna-Lena Friedsam of Germany in reaching the second round. 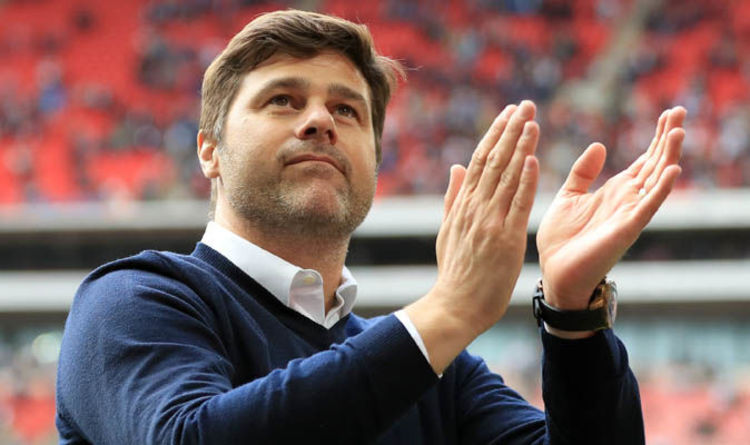 Manchester United would tempt Pochettino into leaving Tottenham, according to pundit Jermaine Jenas. He told the Daily Star: “I think they’ve (Man […] 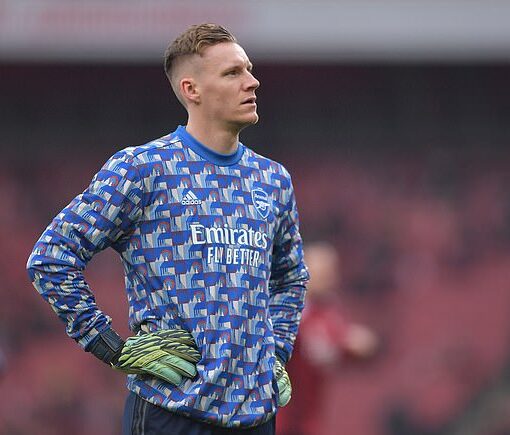 Mikel Arteta has warned that Arsenal must not sell their prize assets if they want to improve, with their prospects of building […] 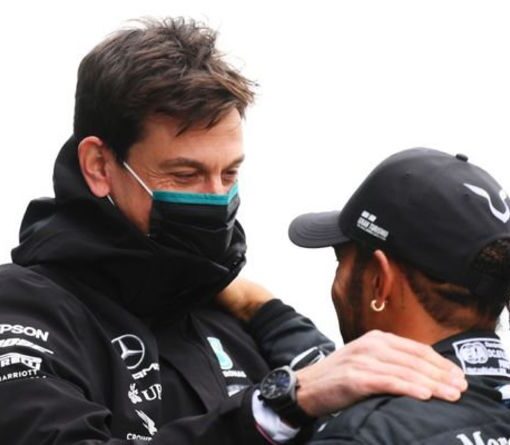