A bipartisan group of US senators is urging British lawmakers to reconsider their government’s decision to allow equipment from China’s Huawei to be used on its 5G network. In a letter sent to the House of Commons on Tuesday, 20 Republican and Democratic senators voiced the latest US opposition to the plan.

“Given the significant security, privacy, and economic threats posed by Huawei, we strongly urge the United Kingdom to revisit its recent decision, take steps to mitigate the risks of Huawei, and work in close partnership with the US on such efforts going forward,” the senators said in the letter.

Among senators signing the letter were New York Democrat Chuck Schumer; Richard Burr, the Republican chairman of the Intelligence Committee; and Virginia Democrat Mark Warner. A bipartisan group of members of the House of Representatives sent a similar letter in January.

Huawei is the world’s second-largest phone manufacturer by volume, but it has struggled to make a dent in the US. This is partly because of concerns expressed by the government, including the FBI, CIA, NSA, the Federal Communications Commission and House Intelligence Committee. The US has long alleged that Huawei maintains a tight relationship with the Chinese government, creating fear that equipment from these manufacturers could be used to spy on other countries and companies.

British Prime Minister Boris Johnson’s government decided in January to give the controversial Chinese telecom equipment maker access to “non-contentious” parts of the UK’s next-generation wireless infrastructure. That move ran contrary to the position of US President Donald Trump, who banned Huawei because of its alleged links to the Chinese government.

A Huawei representative didn’t immediately respond to a request for comment.

Power Rangers, that show about teens who turn into superheros in colorful helmets, has been on the air in one form or […] 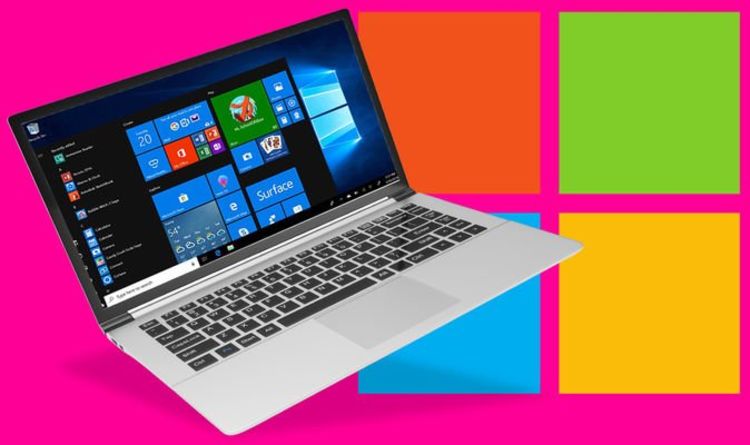 If you use any of the hugely-popular Microsoft Office apps – including Word, Powerpoint, Excel, Outlook, and more – make sure you […] 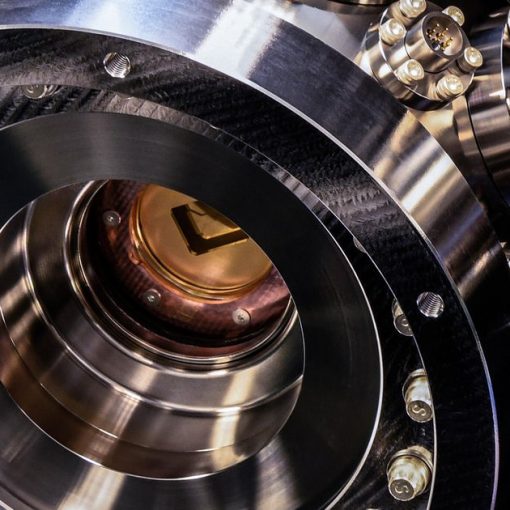 An ion chamber houses the brains of a Honeywell quantum computer. Honeywell Microsoft’s Azure Quantum service opened to the public on Monday, […] 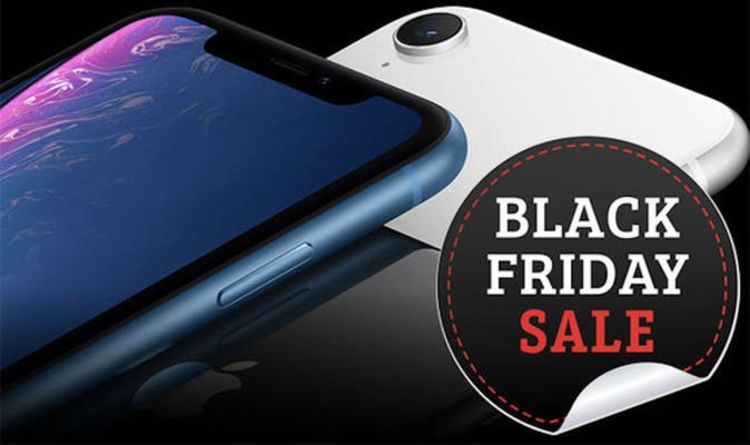 We’re less than two weeks from Black Friday, but Virgin Mobile has jumped the gun and is already offering huge deals. The […]