WASHINGTON (Reuters) – Twenty Republican and Democratic U.S. senators came together on Tuesday to urge British lawmakers to reconsider their government’s decision to allow China’s Huawei [HWT.UL] to be among the suppliers for the country’s 5G mobile telephone network, the latest salvo in U.S. opposition to the plan.

“Given the significant security, privacy, and economic threats posed by Huawei, we strongly urge the United Kingdom to revisit its recent decision, take steps to mitigate the risks of Huawei, and work in close partnership with the U.S. on such efforts going forward,” the senators said in an unusual letter to members of the House of Commons.

The letter was signed by one fifth of the 100-member Senate, including Chuck Schumer, the chamber’s Democratic leader, Richard Burr, the Republican chairman of the Intelligence Committee, and Mark Warner, the panel’s Democratic vice chairman.

A bipartisan group of 42 members of the U.S. House of Representatives sent a similar letter in January.

The two countries are preparing to negotiate a trade deal that Britain hopes will be one of the biggest prizes from its departure from the European Union.

Washington has sought to convince allies to bar the Chinese company from their networks, warning that its equipment could be used by China for spying. Huawei has repeatedly denied the espionage allegations. 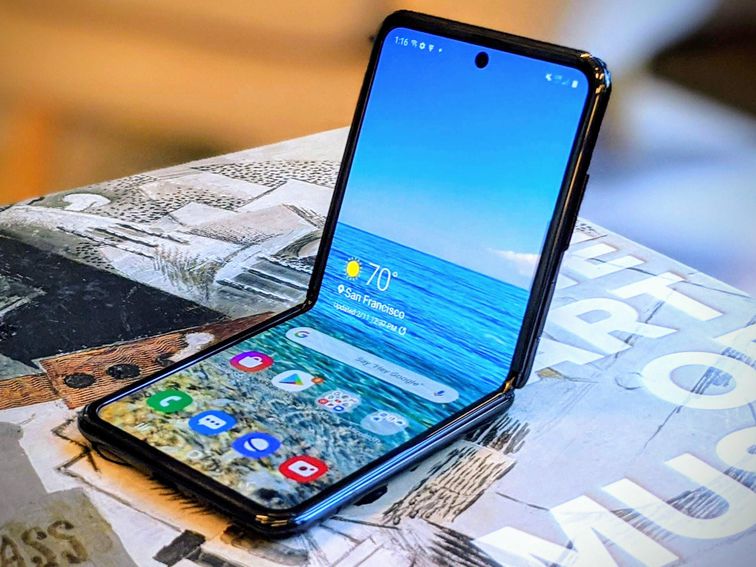 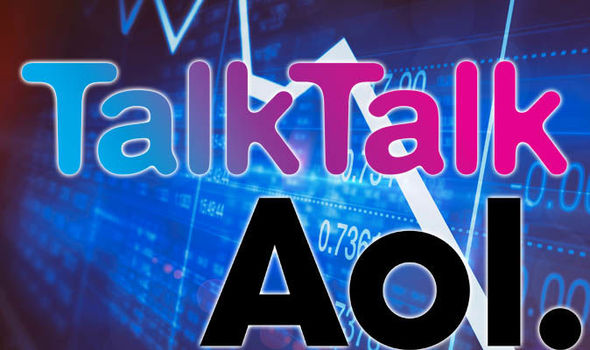 UPDATE ONE: The issues affecting TalkTalk and AOL today appear to have been resolved. Down Detector reports of issues with the services have […] 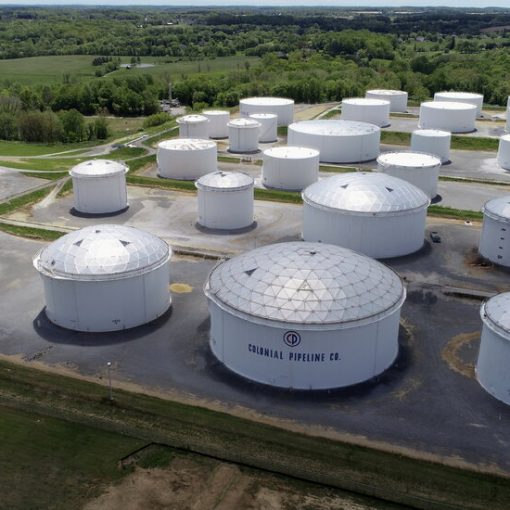 For years, government officials and industry executives have run elaborate simulations of a targeted cyberattack on the power grid or gas pipelines […] 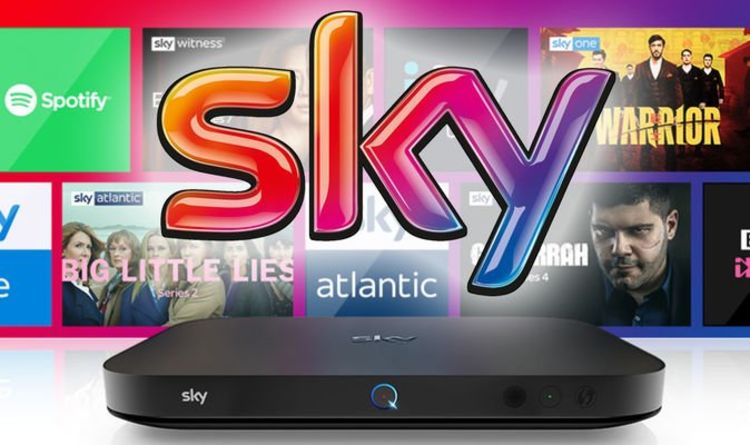 Sky is renowned for its cavalcade of TV content that range from blockbuster movies to bingeable shows. Sky Q is the provider’s […]