“Who are you?” It was an unusual opening gambit for what was the first foreign TV interview with the man who is likely to be Slovakia’s next prime minister.

But it is a reasonable one.

We know little about what Igor Matovic thinks of anything beyond the corrupt practices of some of his countrymen, so Czech Television’s rolling news network was right to ask it.

Analysts are talking about a new era for Slovakia after outgoing Prime Minister Robert Fico’s leftist SMER was defeated by this maverick anti-corruption activist and his Ordinary People party, otherwise known as OLaNO.

In reality, the leader of the Ordinary People party is anything but ordinary.

“For a long time I lived a comfortable life as a successful businessman. In fact I was paying the highest taxes of any entrepreneur in Slovakia,” he said, as the red, white and blue flags of Slovakia fluttered behind him against the backdrop of Bratislava Castle.

“But at the same time I really resented the fact that the money was probably ending up in a bank account somewhere in Cyprus.”

So in 2007 he decided to sign his regional media empire over to his wife and enter politics.

How Matovic made a name for himself

He founded Ordinary People as a civic initiative in 2010 and was sworn in as an MP – wearing white trousers, sandals and a T-shirt – the same year, initially for the centre-right Freedom and Solidarity party.

With his rhetorical flair and newsman’s instincts, his PR stunts were soon making headlines.

To support a referendum on limiting MPs’ immunity he deliberately parked his car on a pedestrian crossing in the middle of Bratislava; the cameras filmed him showing his parliamentary pass to the police who were called to tow it.

As an MP, he could not be prosecuted.

In the 2012 elections, now standing on his own as the head of OLaNO, he took a lie-detector test to prove he had not accepted bribes, and demanded his fellow candidates do the same.

Several refused, saying it was insulting. He passed, and the party won 16 MPs.

But he reserved most his creative ire for former Prime Minister Fico and SMER, the party which had dominated Slovak politics since 2006 and one he saw as the head of a hydra of corruption that was slowly choking Slovakia.

Mr Matovic and his colleagues stuck signs to the fence reading “Property of the Slovak Republic”. The video has been viewed 170,000 times on YouTube.

Is he a serious politician?

Stunts like these may have earned him labels such as “joker”, “maverick” and “populist”, but he has succeeded in attracting serious, reputable people to join him.

“It’s a completely different position when you are in opposition with something like 6-8% of the vote, and when you are the leader of a governing coalition,” said Jaro Nad, former senior official at the Slovak defence ministry and now one of OLaNO’s 53 newly elected MPs.

“Even two or three weeks ago, when the first polls started to show that he might be in a position to win the whole general election, you could immediately see in Igor’s face that now he feels responsibility, and that now we will see a different Igor Matovic,” Mr Nad told the BBC by telephone.

OLaNO’s full name is Ordinary People and Independent Personalities. But Mr Matovic may not even be the most colourful personality in his own government.

What sort of government could he lead?

One potential partner, Boris Kollar, leads a party called We Are Family – a claim that may strike some voters as literally true, seeing that he has so far fathered a total of 10 children with eight different women.

We Are Family belongs to the Identity and Democracy group, the alliance of nationalist, right-wing and Eurosceptic parties in the European Parliament.

France’s far-right leader Marine Le Pen was quick to tweet her congratulations to Mr Kollar. If he does enter the Matovic government, it could be an interesting few years.

The liberal Progressive Slovakia party she once helped to lead narrowly failed to enter parliament, and Mr Matovic’s coalition is likely to be more conservative as a result.

Certainly there will be questions over the direction in which he will take Slovakia. The country’s partners – both the EU and its occasionally truculent neighbours in the so-called Visegrad group – are undoubtedly curious.

“Because he will be the leader of a mostly conservative ruling coalition, Budapest and maybe Warsaw will welcome him as a representative of similar trends,” Grigorij Meseznikov, one of Slovakia’s leading political analysts, told the BBC.

“But I’m not sure Igor Matovic will be very happy if Slovakia is dragged into some conflicts that Slovakia didn’t cause.” 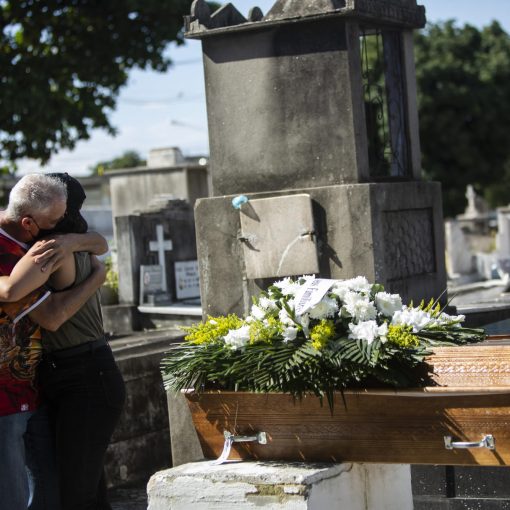 The act of censorship cuts to the heart of this lairy, seedy, insidious pulp-horror melodrama from first-time feature director Prano Bailey-Bond, with […] 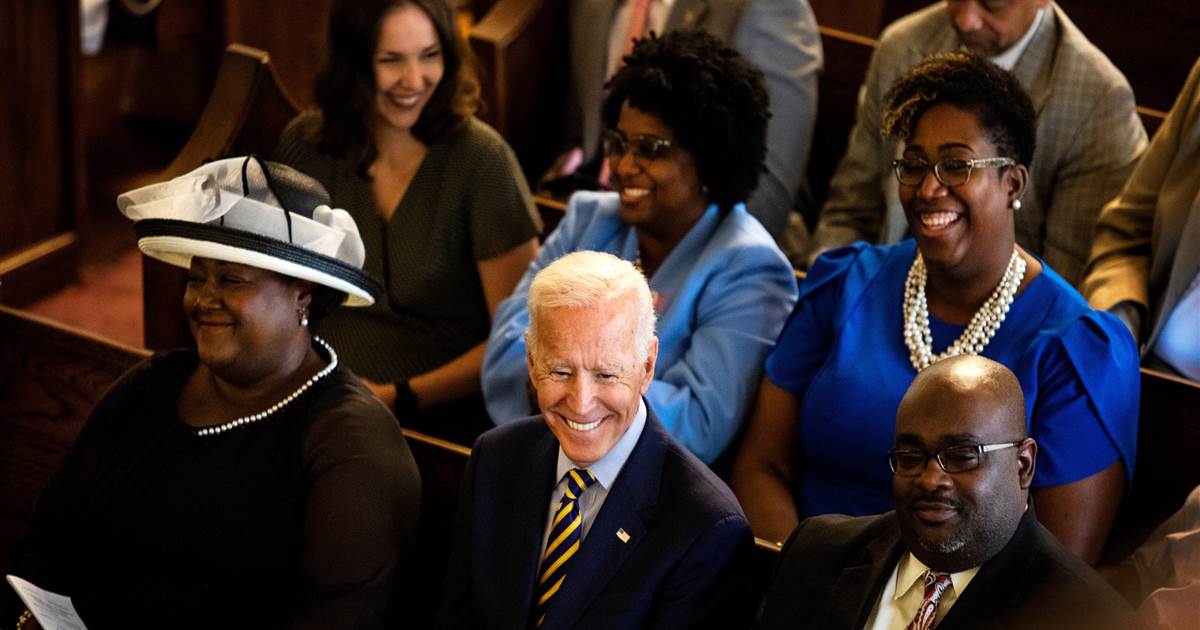 ATLANTA — In the way that one could on election night 2020, LaTosha Brown was making the rounds. She was in a […] 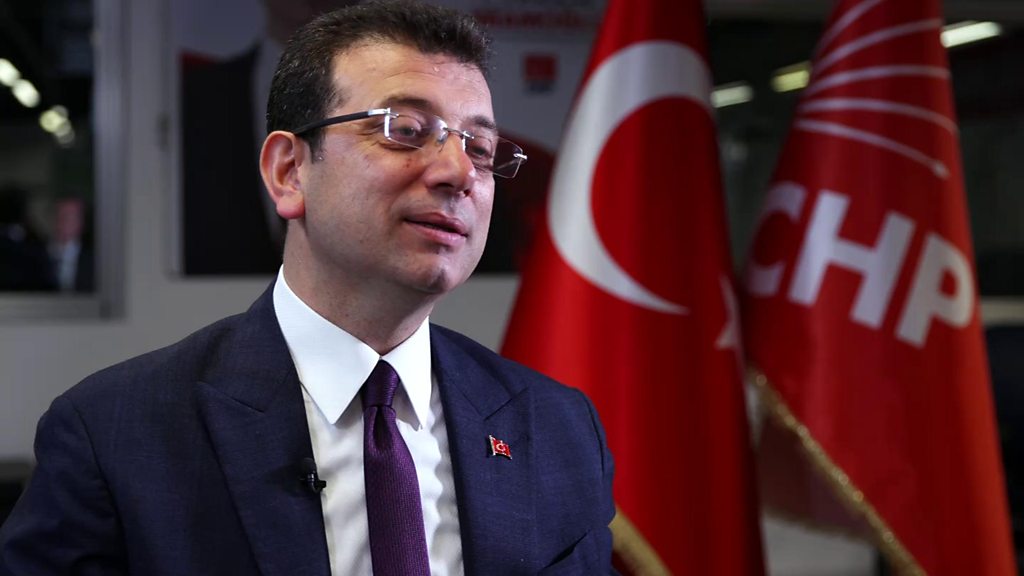