F1 bosses are hard at work trying to devise solutions with attendees to the upcoming Bahrain and Vietnam Grands Prix set to be hit by travel bans and quarantine periods due to the worldwide coronavirus outbreak. Bahrain has announced it is “temporarily preventing entry to all foreign nationals who have visited Italy, Iraq, China, Hong Kong, Iran, Thailand, Singapore, Malaysia and South Korea 14 days prior to their arrival” in the Gulf state.

The Bahrain race is due to take place on Sunday March 22 and Liberty Media are desperate to push ahead with it having already been forced to postpone this year’s Chinese Grand Prix.

The Vietnamese government, meanwhile, have introduced a 14-day quarantine period for all travellers arriving from Italy ahead of the inaugural race in Hanoi on April 5.

Ferrari, AlphaTauri, Alfa Romeo and Haas all face having personnel based in Italy blocked from attending or held up in quarantine prior to the respective races.

F1 chiefs, led by Chase Carey, are, though, attempting to come up with workarounds to remedy the situations which threaten to impact teams, connected industries and racing fans.

F1 are “working with the promoter and local authorities” in Vietnam to ensure solutions are developed as soon as possible.

On Tuesday, the FIA released a statement saying: “Following the coronavirus epidemic that broke out at the beginning of the year and, to date, has mainly affected China, the FIA is closely monitoring the evolving situation with relevant authorities and its Member Clubs, under the direction of FIA Medical Commission President, Professor Gerard Saillant.

“The FIA will evaluate the calendar of its forthcoming races and, if necessary, take any action required to help protect the global motor sport community and the wider public.”

News of F1 being hard at work comes after AlphaTauri chief Franz Tost offered his verdict on teams being impacted by the coronavirus sanctions ahead of the season-opening Australian Grand Prix.

“If [some] teams can’t run for whatever reason, and I have not thought about this and also I’m not a decision maker, but then I think it would be unfair to start the season,” Tost told Autosport.

“This is a big disadvantage for whoever it is [who is missing from the grid].”

Over the weekend, Ferrari team principal Mattia Binotto revealed the Prancing Horse will not send staff to Melbourne unless they are kept abreast of developments in Australia.

“[Getting] to testing has been difficult,” Binotto said. “Some of our engineers going there have remained home – so instead of taking the risk to be there and eventually staying there for a few days or many days, they stayed home.

“I think what we will need is simply to have assurance before leaving. I don’t think we can discover when [teams arrive] what can be or what will be the situation.

“So if there are any medical screenings, we need to know about them. You need to know exactly what’s about. We need to understand what the consequences are in case of any problem.

“Obviously we need to protect our employees. We have got collective and individual responsibility towards them.

“And it’s important, really, to make sure that before leaving, the picture, whatever is the scenario, is known and clear.” 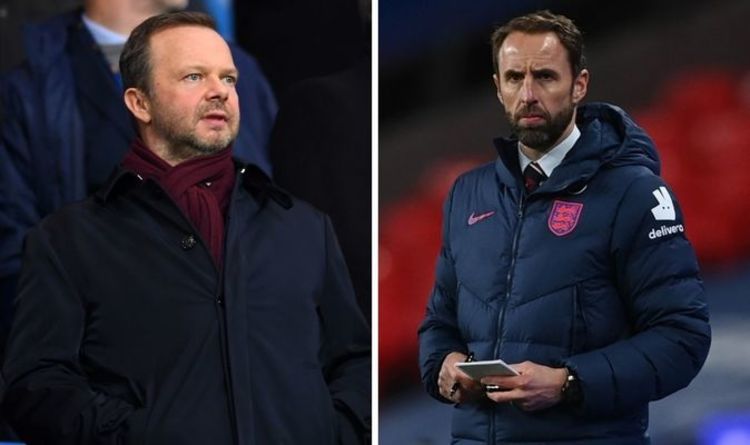 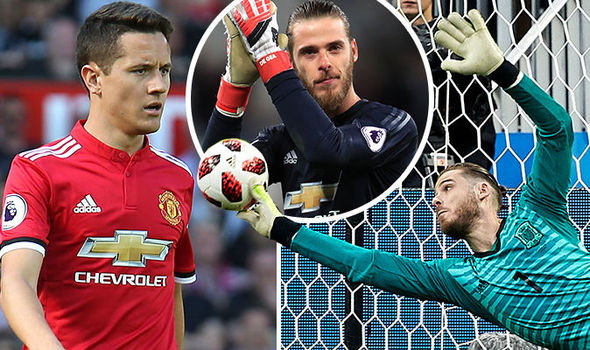 So this is what a college athlete with real leverage looks like. Oklahoma’s Kyler Murray has done a masterful job pitting two […] 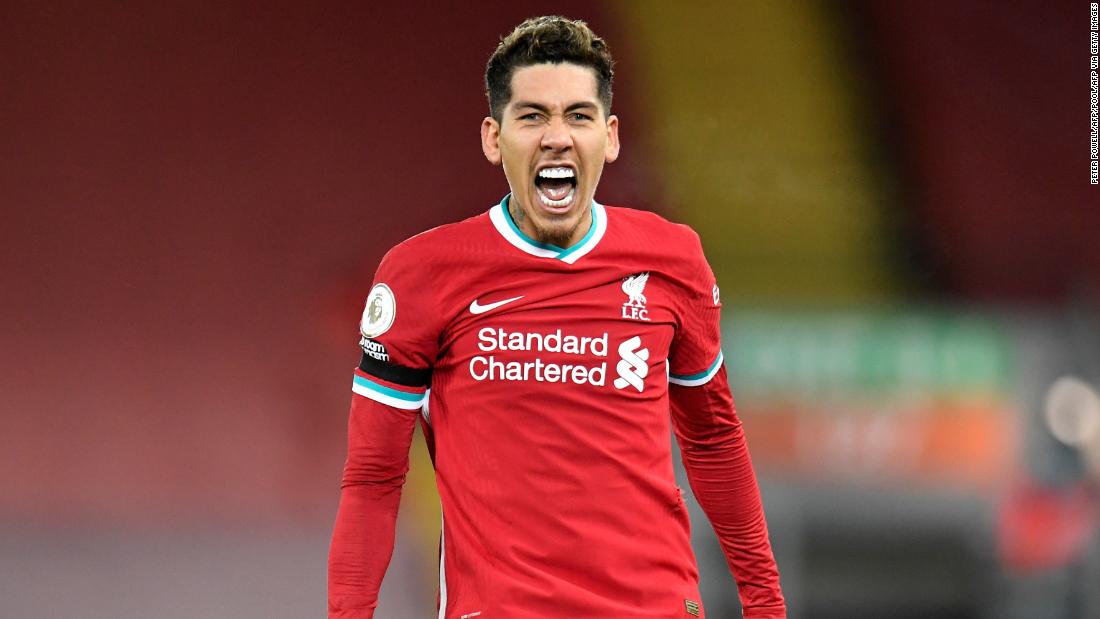 With the game seemingly heading to a 1-1 draw after goals from Mo Salah and Son Heung-Min, Firmino produced a moment of […]