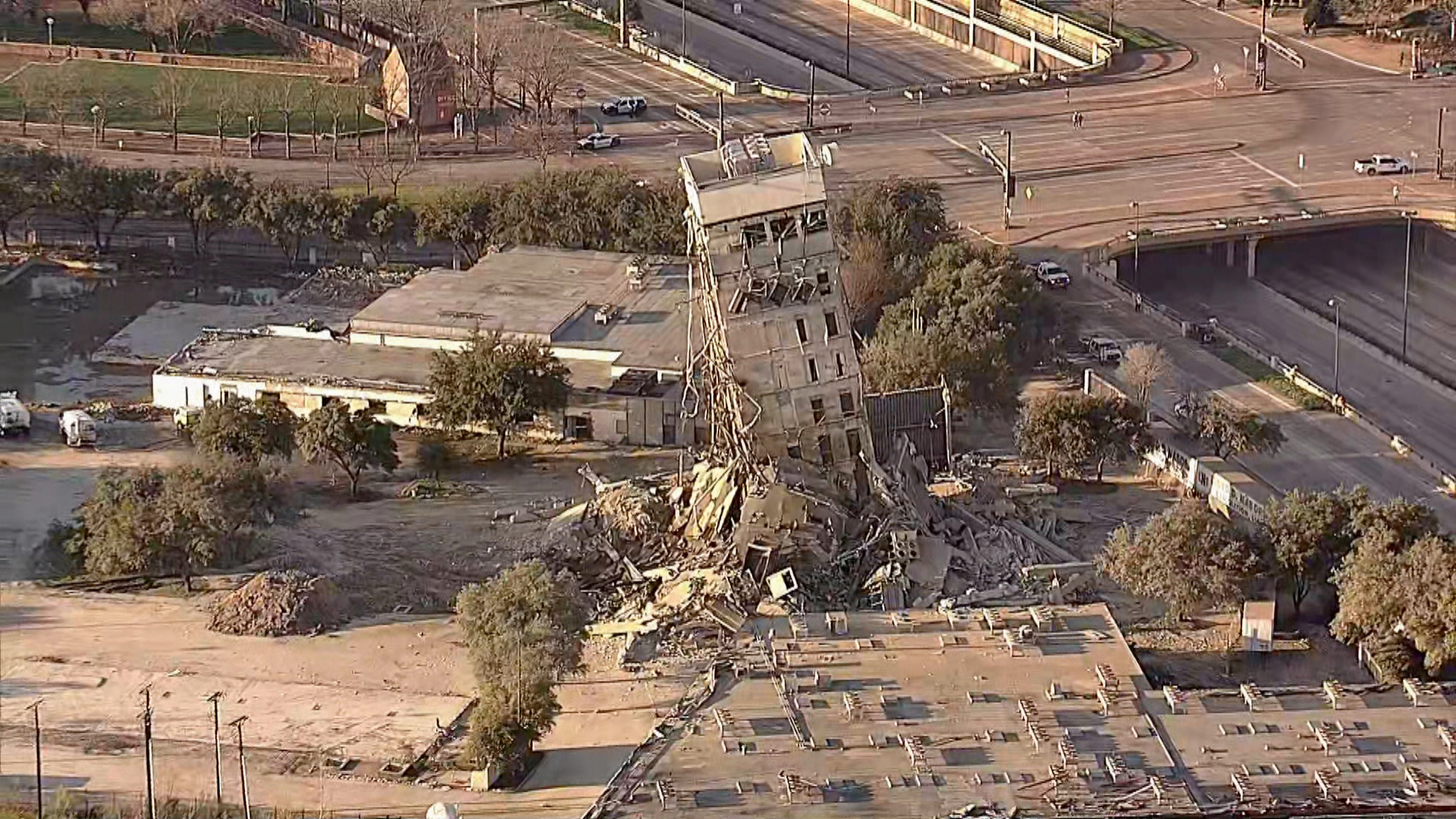 The leaning tower of Dallas is no more.

More than two weeks after a demolition effort failed to topple an old office building — and instead left its core listing at 15 degrees — a 5,600-pound wrecking ball finished the job, NBC Dallas-Fort Worth reported.

The demolition went awry after 300 pounds of dynamite on Feb. 16 failed to bring down the concrete and steel core of the Allied Computer Services tower.

Gawkers flocked to the site, snapping meme-worthy pictures and camping out as crews worked to knock down the building’s remnants.

The company carrying out the demolition, Lloyd D. Nabors, said that federal regulations limited the size of its wrecking ball to 5,600 pounds, NBC Dallas Fort-Worth reported. For days, a crane chipped away with what appeared to be mismatched equipment.

In the meantime, one man painted it, according to the station. Another brought his dog and a fold-out chair. He shouted words of encouragement to the workers like, “Just a little more!”

A third, Brooks Ruhman, urged crews with a handwritten sign that read, “USE A BIGGER BALL.”

“It’s what everybody’s thinking, man,” Ruhman told NBC Dallas-Fort Worth. “I watched them go after it with a jackhammer. It didn’t work. Now they’re out here with a tiny ball? Come on, get a bigger ball.”

On Monday, aerial images showed a pile of rubble where the building once stood.

SEOUL, South Korea — Kim Seong Ryeol says he was aged 10 when he witnessed his first public execution. He recalls it […] 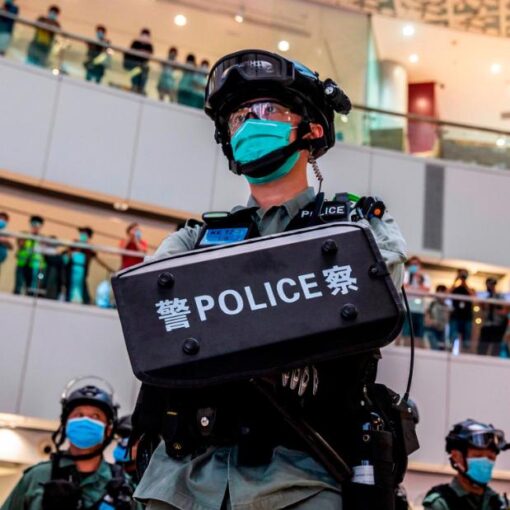 According to statements posted online, those arrested were all participants in a primary election held last July, designed to thin the field […] 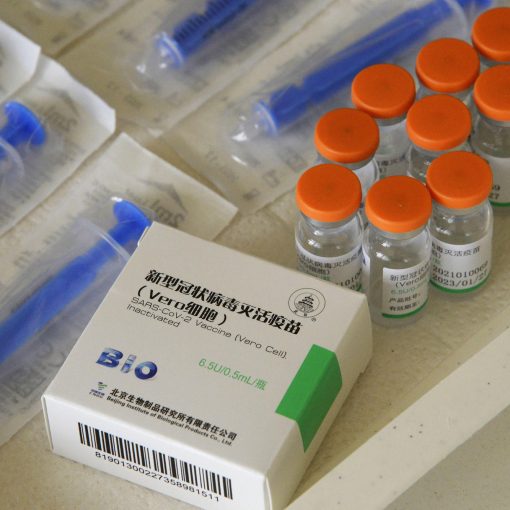 (Reuters) – U.S. President Donald Trump has instructed his administration to temporarily halt funding to the World Health Organization (WHO) over its […]