DAKAR (Reuters) – Senegal’s health minister on Monday announced the first case of coronavirus in the country, the second case in sub-Saharan Africa after one was confirmed in Nigeria last week.

The rapid spread of the new coronavirus has increased fears of a pandemic, prompting governments to step up control measures and sending global financial markets into a dive.

The patient is a French man who lives in Senegal and came back from a skiing holiday in France on Feb. 26 on an Air Senegal flight, Health Minister Abdoulaye Diouf Sarr told reporters.

He passed a temperature check at the capital Dakar’s main airport on his return but developed a fever two days later and went to a private clinic for a check-up, the minister said. That clinic alerted the authorities who have quarantined him in Dakar’s Fann Hospital.

As of Monday, there have been over 89,000 cases of the virus globally, the majority in China, according to a Reuters tally. Outside of China, it has spread to 66 countries, with more than 8,800 cases and 130 deaths. Globally, the illness has killed over 3,000 people.

The risk of a global spread and impact of the coronavirus is now “very high”, the highest level of alarm, but containment is still possible, the World Health Organization (WHO) said on Friday.

Africa’s Centres for Disease Control and Prevention says it has activated its emergency operation centre for a continent where healthcare capacity is limited and early detection is vital.

The WHO has identified 13 top-priority countries which either have direct links or a high volume of travel to China, but Senegal was not on that list.

Still, Senegal is home to one of the 26 labs in Africa that can test for the virus. Public announcements on state television advise people to wash their hands and masked health officials conduct temperature checks at the airport while others film arriving passengers.

Before the confirmation of the first case, President Macky Sall on Monday urged calm.

“The health services are taking care of the patient according to the procedure recommended by the World Health Organization,” he told reporters. 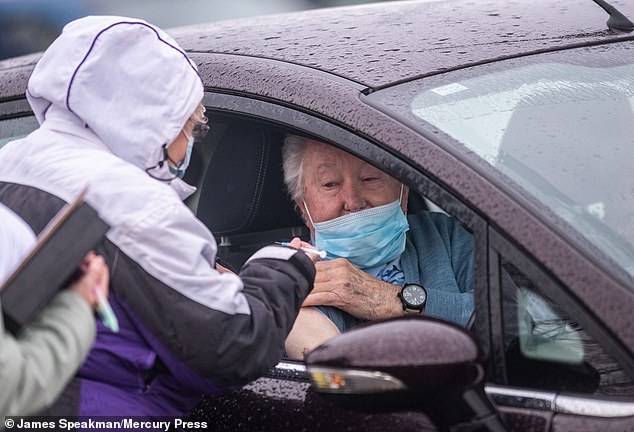 Almost 140,000 Britons have been vaccinated against coronavirus in the first seven days of the roll out, officials claimed today amid mounting […] 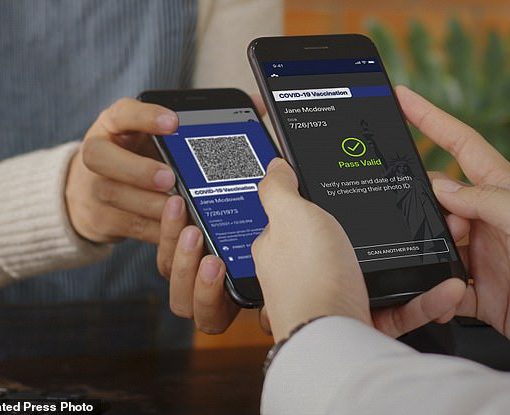 More than one million New Yorkers have now signed up for the state’s Excelsior Pass, the nation’s first vaccine passport. The app […] 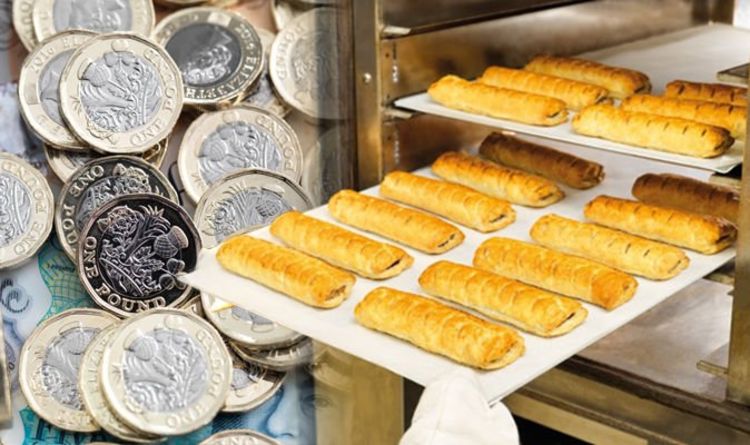 Morrisons are offering the nation’s favourite pastry for £1.25 for 4, which works out to an incredible 31p per roll. This is […] 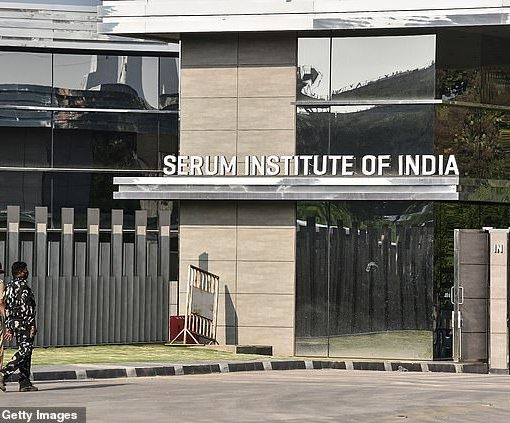