Olly Murs was woken-up in the middle of the night while on holiday with his bodybuilder girlfriend Amelia when he found out the shock news. Caroline Flack took her own life at her London flat on February 15, age 40.

Her 35-year-old pal has now spoken out about discovering she had died in a phone call from his manager.

The Voice UK 2020 star said he “broke down” when the news sunk in and still struggles to discuss what has happened as he’s “still in shock”.

Olly and Caroline first worked together on spin-off series The Xtra Factor in 2011, after he appeared as a contestant two years before.

The duo went on to host the main ITV series The X Factor in 2015, following the departure of Dermot O’Leary.

When asked about Caroline, Olly told The Sun: “Even answering this question doesn’t seem right, to be honest. I’m still in shock, really.

“To think I won’t have a conversation, a laugh, work, or even just get a random voice note from Cazza again — I just can’t get my head around it.”

On the moment he found out, he continued: “I heard the news when I was away on holiday. My phone went at 2.23am and I’ll never forget it.

“My manager told me and I just stared at my phone for hours, I didn’t know what to do. I just didn’t want to believe it.”

He discussed how they first met in Birmingham nine years ago for the first job together, and since then had “never stopped laughing, flirting (who can forget that), eating cheeseburger chasers, singing (which I always loved hearing), the arguments (which I never won), the disagreements on what jokes to say or what outfits you should wear”.

Olly went on: “These are the moments I’ve always cherished but right now as I write this it’s hit me I won’t have them moments again.

“I haven’t stopped crying since the news, after we stopped working together in 2015 we didn’t see each other as much as we should have but we always spoke on the phone or messaged.

“Whenever I did see ya out and about, like a sister, we’d just kiss and make up and was back being us every single time.”

Olly admitted that they had been messaging during her “toughest time” and told her he never listened to “any of the c**p people were saying about you”.

He added: “I was just worried about my friend. I always knew how fragile you were but I never ever thought this would be the last contact we would have.

“We always said we was friends for life and trust me you will be with me forever. My kids will know you, my grandkids will and then I’ll see you again, give you a huge hug, a huge kiss, get mic’d up and have you by my side again.” 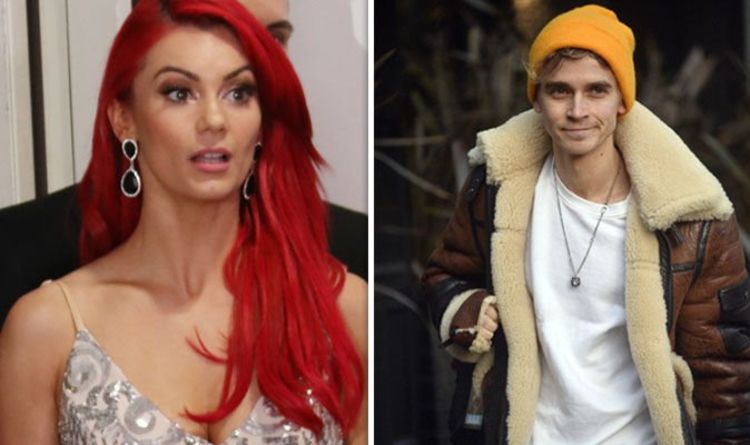 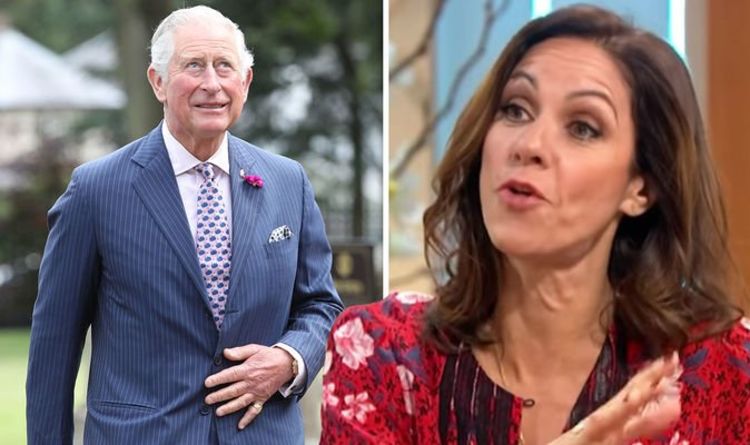 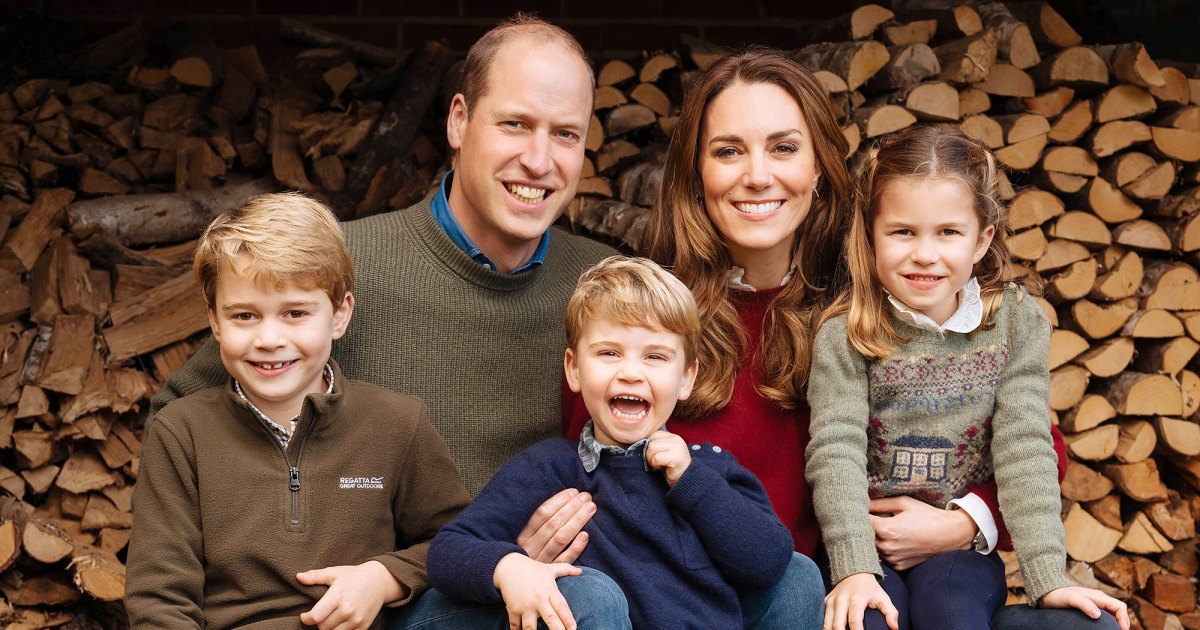 On the nice list! Prince William and Duchess Kate’s three children were all smiles while posing for their 2020 holiday card. Prince […] 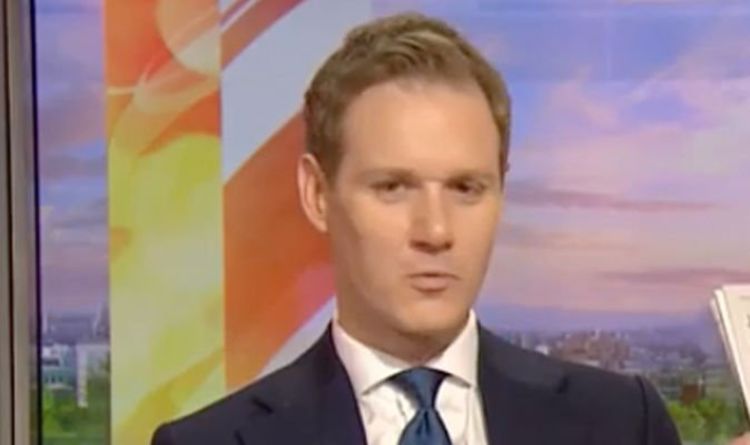 The BBC presenter is an avid user of Twitter and often uses the social media platform to interact with his fans. Recently, […]