Express.co.uk has contacted the Iranian embassy in London for comment on the claims.

Last week, sources told the BBC the death toll was at 210 – but Ministry spokesman Kianoush Jahanpour insisted it was being transparent and accused the BBC of spreading lies.

However, the disparity in the death toll isn’t the only issue the opposition says.

According to the MEK, the regime has also failed to take any effective preventive measures to deal with the spread of the virus, including the quarantine of cities affected by the virus.

The opposition claims much of the preventive medical resources are essentially in the possession of the Revolutionary Guards (IRGC) and regime officials, leaving ordinary patients deprived of basic necessities. 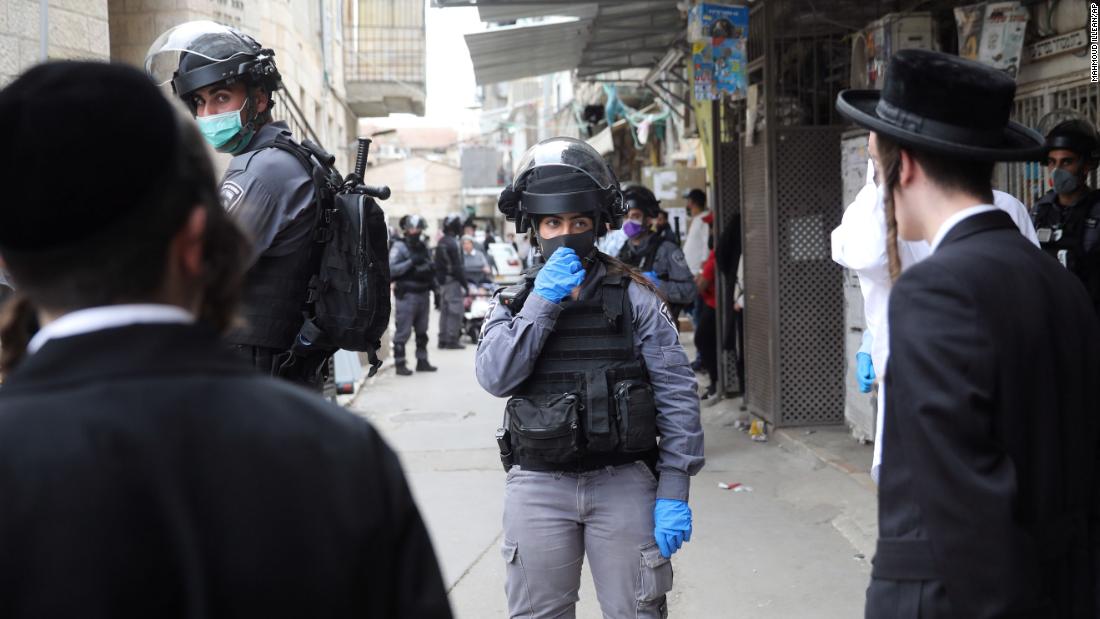 Despite a police presence, the crowd mingled freely, apparently unconcerned about the government restrictions on large gatherings, or the reason behind them. […] 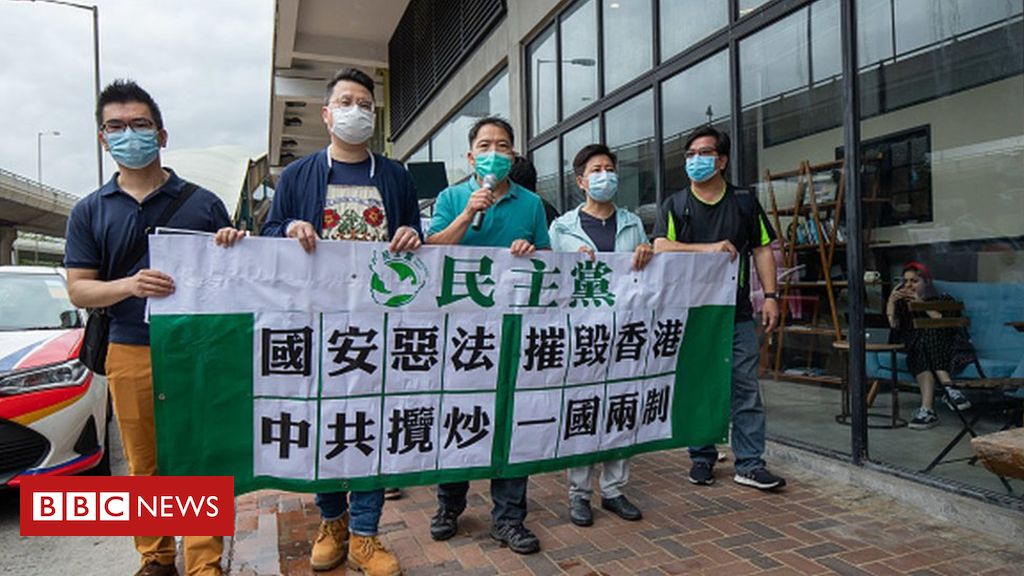 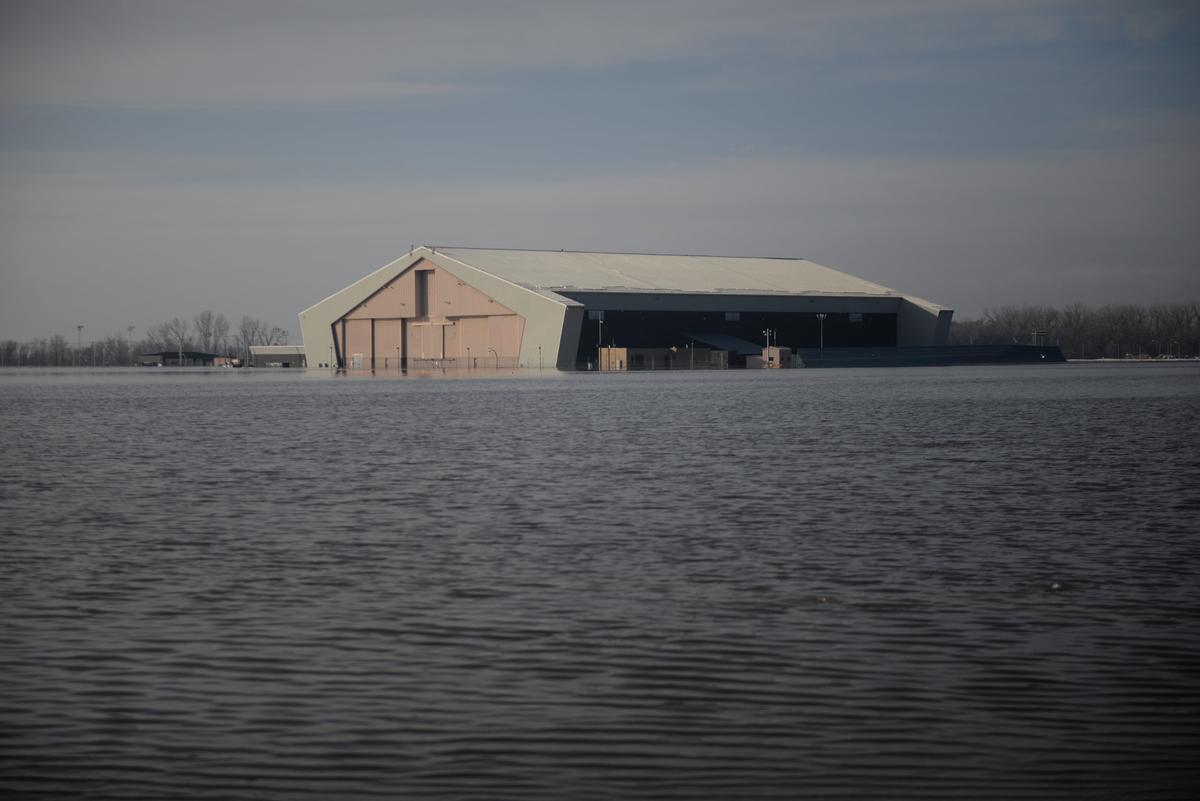 WASHINGTON (Reuters) – Flooding at a U.S. Air Force base in Nebraska that damaged buildings and forced the removal of a plane […] 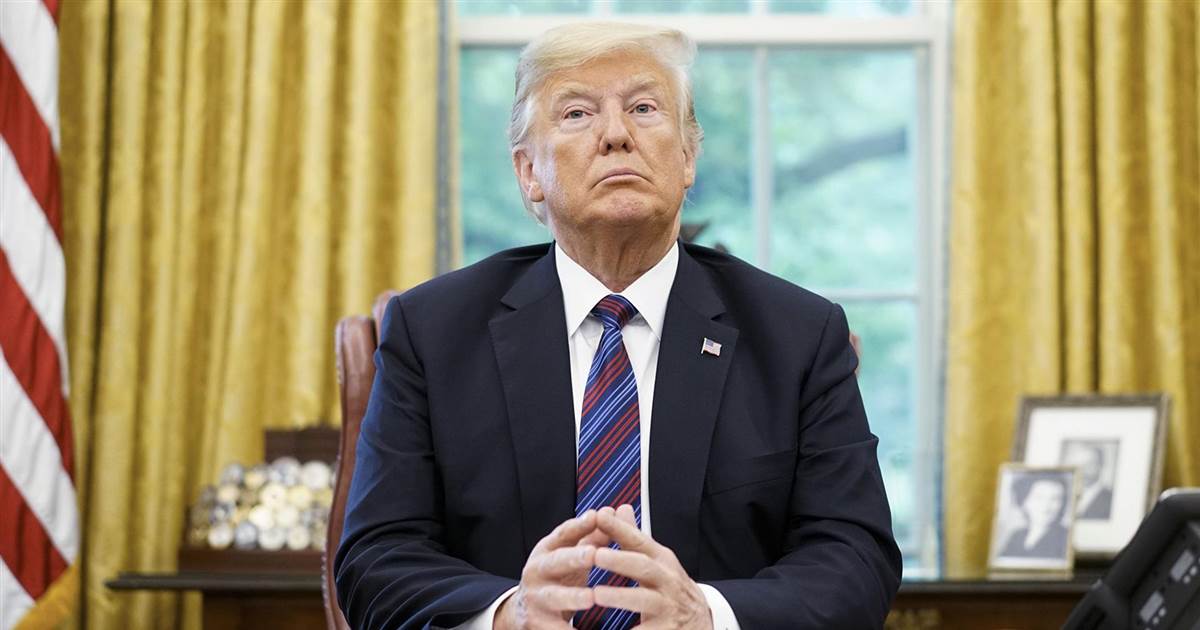 In the face of intense criticism from President Trump and his aides, Pulitzer Prize–winning journalist and former Watergate reporter Bob Woodward insists […]