Daniel Sturridge’s time playing in Turkey appears to be at an end after his three-year contract with Trabzonspor was terminated on Monday. The former Liverpool and England striker, aged 30, had signed the deal on 21 August after his contract with Liverpool expired last summer.

He scored a total of seven goals in 16 appearances for the Turkish side, and leaves them top of the Super Lig table after 23 matches in a drum-tight campaign where the leading three teams are separated only by goal difference. Sturridge’s goal return in the league was four from 11 appearances, with his remaining three coming from a two-legged Turkish Cup tie against second-tier side Altay.

A Trabzonspor statement said: “The contract signed between our company and our professional footballer Daniel Andre Sturridge, dated 21.08.2019 and ending 31.05.2021 has been mutually terminated. In accordance with the termination agreement, the football player gave up all his forward-looking rights and receivables.”

Earlier, the club had had tweeted: “We thank Daniel Sturridge for his contributions to our club and wish him success in his career #thankyoudanielsturridge.”

The last six months have been marked by the same injury frustrations that have blighted the forward’s career and effectively ended his hopes at international level, with groin, thigh and calf problems restricting his availability in recent times. His most recent of 26 England caps came in a World Cup qualifier against Lithuania in 2017.

He began his senior career with Manchester City and Chelsea, and also spent time on loan at Bolton and West Brom, and overall has 118 goals from 328 appearances. Sturridge’s time in England ended under a cloud and a betting ban after he was fined £75,000 and banned for six weeks – with the final four weeks of his ban suspended – when he was found guilty of providing his brother with inside information on a potential move to Sevilla in 2018.

Signed by Liverpool in January 2013, he struck a superb partnership with Luis Suárez that fired the club’s 2013-14 league season where they finished only two points behind champions Manchester City. His 25-goal campaign in all competitions that season remains his best return, but after hip surgery in 2015 and the arrival of Roberto Firmino his opportunities at the club became increasingly limited.

Before signing for Trabzonspor, Sturridge attracted interest and offers from clubs in the US and China, as well as another Super Lig club, Fenerbahce. 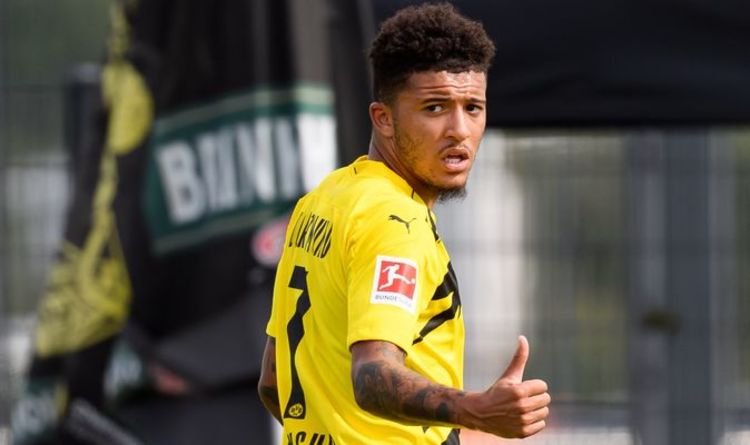