The Bachelorette and Bachelor in Paradise alum Chad Johnson has been hospitalized following a suicide threat and after he reportedly shared more disturbing Instagram posts that sparked concerns among fans.

TMZ and Us Weekly reported that on Saturday, police responded to a call and conducted a welfare check on the 32-year-old, his second in two days, and authorities then took him to a hospital for further evaluation out of fear he may be a danger to himself.

When asked about the reports, an LAPD spokesperson told E! News that at 10 a.m., they received a call about a man threatening suicide in his apartment in Los Angeles’ San Fernando Valley, and that he was taken to a local hospital for a medical emergency.

TMZ said police at the scene reported that Johnson had no injuries. He has not commented on the incident and E! News has reached out to his attorney for comment.

The outlet reported that hours earlier, Johnson posted two videos on his Instagram Story. One showed him sitting at a table and blaring Billy Joel‘s “Piano Man” with what appeared to be a cord he showed off on his door in a Friday post, as well as a lone bottle cap, and the other clip shows him appearing to speak to someone from behind a door, with him quickly saying, “I have no choice,” TMZ said. While the clips do not exist on his feed as of Saturday afternoon, they are displayed on TMZ. His face is not shown.

Police were also called to conduct a welfare check at Johnson’s home on Friday morning. TMZ had quoted law enforcement sources as saying that cops determined “he was not a threat to himself or others.” His friend had called 911 after Johnson posted on his Instagram Story an image of a rope tied around a door and captioned it “it’ll be okay,” according to the outlet, which also posted the clip, which does not show the reality star’s face.

Earlier this week, Johnson was arrested on suspicion of robbery with domestic violence enhancement following an alleged altercation with his ex-girlfriend, Annalise Mishler, at her home in Los Angeles. He denied any “domestic abuse of any kind.” He is due in court in mid-March.

“I have never laid my hands on a woman,” he said on Instagram. “I am sorry for the entire situation. I am sorry for anyone who had to see it, who has been triggered by this. I am so sorry to Annalise who has been threatened. I am working on myself to get better.

On Saturday morning, just after Johnson was taken to the hospital, Mishler tweeted, “If i talk about what’s happening, ppl say i’m trying to get attention, but if I don’t they say I don’t care and I’m a c–t. All I’ll say is as of 10 mins ago, there is no more imminent danger and I can breathe for a second. So much has happened the last 3 days (the last week, but really yesterday was the worst) that no one knows. So everyone that’s being a dick can shut it. I did everything i could and MORE yesterday despite ppl advising me not to get involved. But I had to, I don’t care.”

Later that afternoon, she wrote, “Alright. family is coming, so I’m surrendering to this. I can’t do anything right now & this whole thing is eating me alive. There’s so much manipulation going on here..which is really sad, because I’ve been suicidal & I can’t imagine trying to make someone feel guilty for it.” 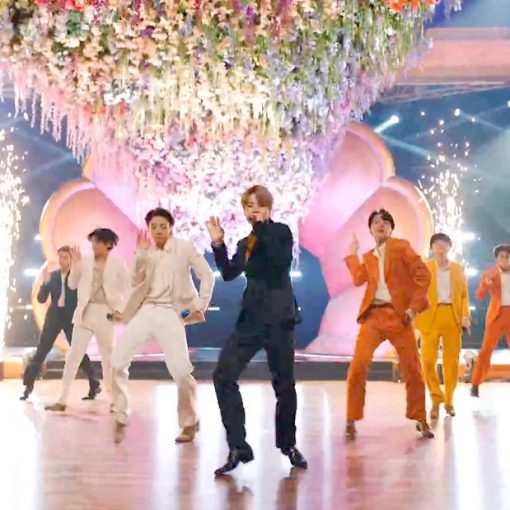 Now the K-pop band will check off another milestone on its long list of achievements. The cross-cultural pairing is not as random […] 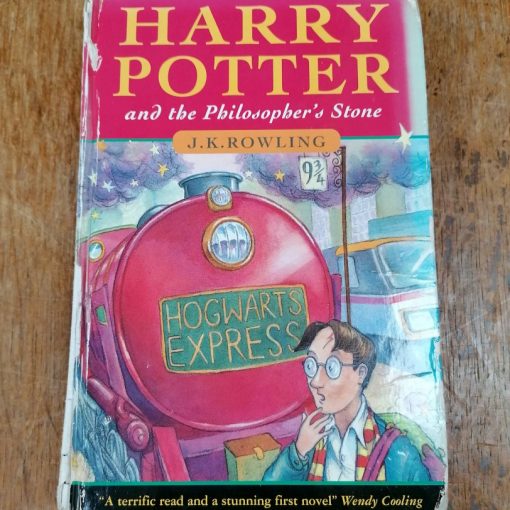 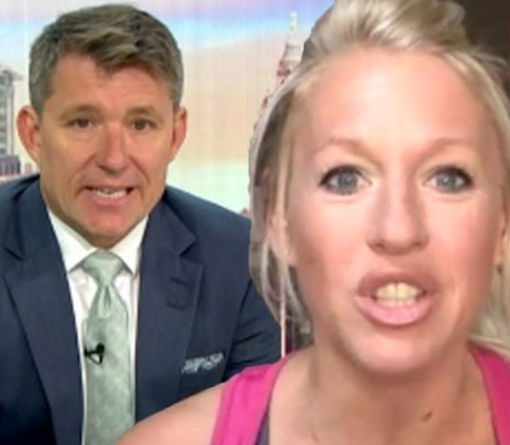 “Women’s cricket has done amazing this summer. It has showcased just how absolutely wonderful the game is. “The Hundred has been a […] 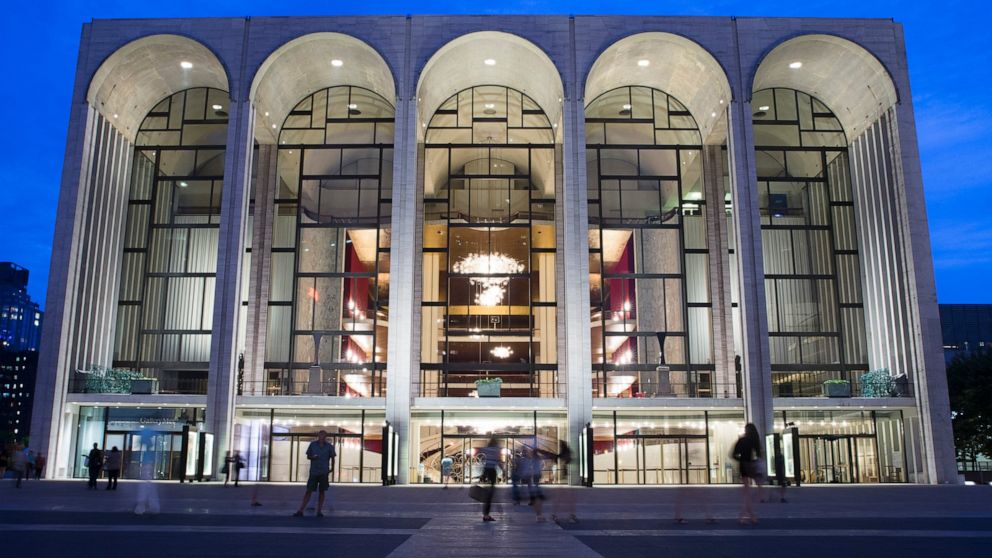