What was so unexpected about the 37-year-old reality television talent’s post was the fact that she posed for the camera alongside her grandson, Kayden, who turned eight recently, because, in the caption of the photo, Rasheeda congratulated him for the special occasion.

The sweet post was entirely unexpected for Rasheeda’s fandom, as many could not believe she was a grandmother already, mainly because of her youthful expression. A lot of her surprised followers asked about her “newly-revealed” grandson in the comments.

Rasheeda became a grandmother when she married her current husband, Kirk Frost, whose youngest daughter, Kelsie, is the mother of Kayden.

Rasheeda and her spouse tied the knot 19 years ago, and their relationship seems to be going great even after so much time and the cheating drama involving Jasmine Washington.

The couple made headlines in November when Kirk took to Instagram to express how he felt about Rasheeda in a loving post.

Back then, the infatuated husband shared a photo of himself posing together with his wife and confessed his love in the caption as he wrote: “You know you’re in love when you can’t fall asleep because reality is finally better than your dreams.”

Supporters of the two stars praised Kirk for his adoring words and congratulated him on his lasting relationship, as one user wrote the message was beautiful before adding “I’m proud you two kept fighting for better or worse.”

In a recent interview, Rasheeda revealed how she keeps it all together: “It’s important, not too be complacent. I’ve always been driven to create things. I have vision boards of what I want to accomplish, and I keep myself motivated to get things done. It’s also important to do the things you enjoy and solve problems that are relevant to you. Take my exercise video, I get so much pleasure, and gratification from working out and being healthy has always been a part of my life. I was a gymnast as a young girl and played basketball throughout high school. It’s easy to be active when you’re young. But it’s an uphill battle when you start having kids and seeing that weight is falling on you a little differently and staying on a little longer. I’m on TV, so I always want to look my best. But it’s a problem that anyone can have. I am helping people take care of themselves while I take care of myself.”

The celebrity couple is scheduled to appear in the next season of Love and Hip Hop: Atlanta, which will debut in March. 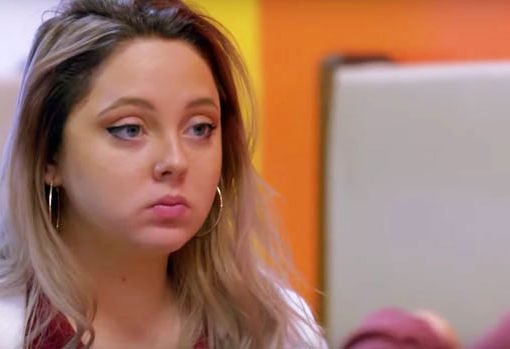 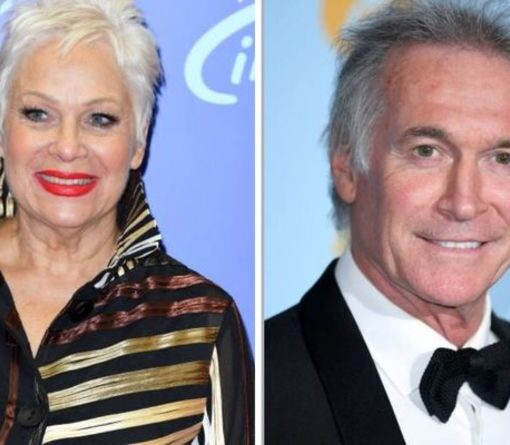 Denise Welch, 63, has taken to Twitter to rant at her ITV colleague Dr Hilary Jones’ comments on television this morning. The post was […] 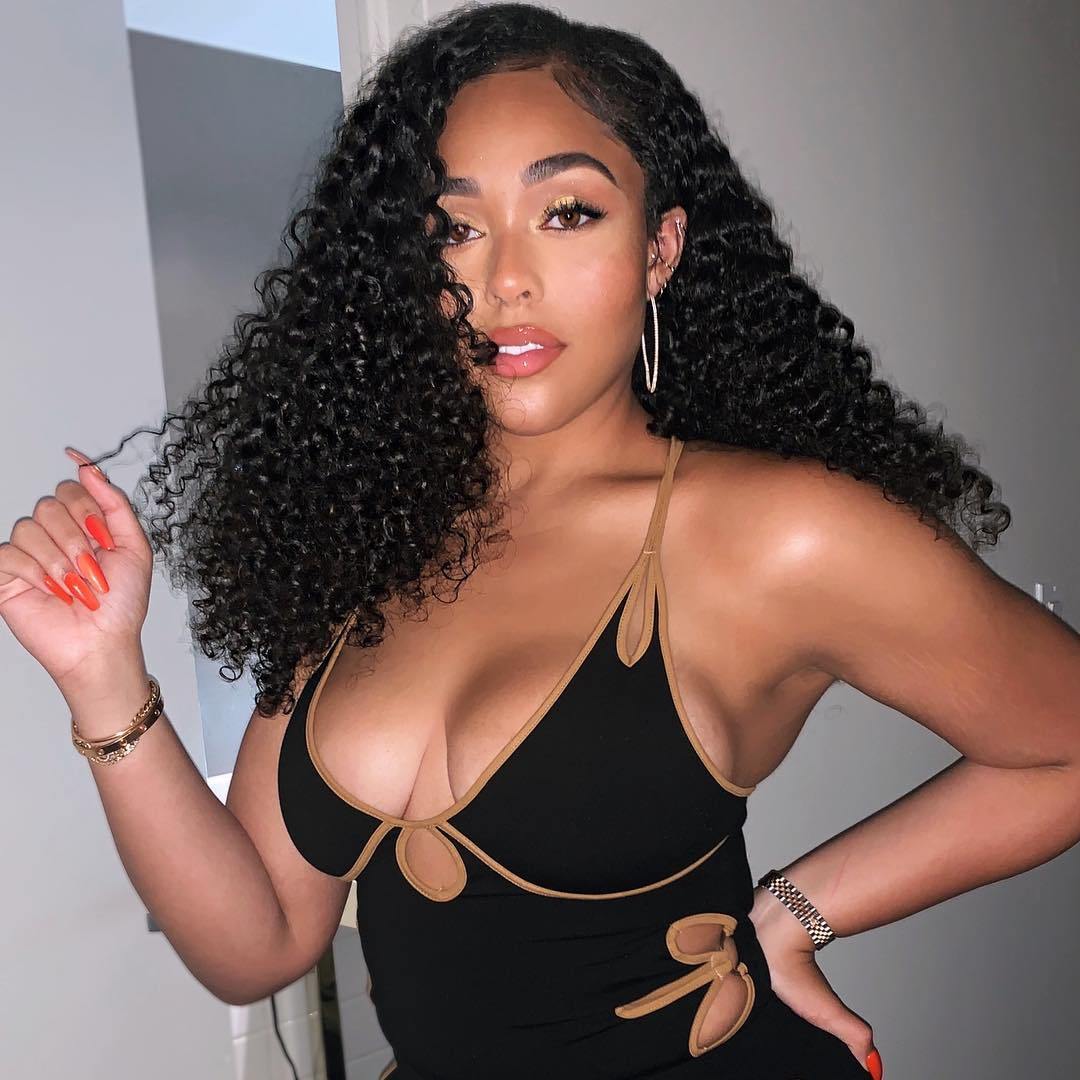 Jordyn Woods is back with another surprise for her fans. She made the exciting announcement on her social media account, and you […]